Melvin Benn, the organiser of Electric Picnic has shared some positive news for ticket holders this week, as he says he’s ‘very confident’ that the festival will be taking place later this summer.

The Managing Director shared his hopes on RTÉ’s News at One, explaining that he feels sure that the event will go ahead given that no one has yet told him otherwise.

“I very actively believe that the Electric Picnic will take place and I say that because I can’t see any reason at this point in time why it wouldn’t take place at the end of September. We are two months away from it,” he reaffirmed.

As it stands, the festival is set to take place on September 3rd to 5th, in the usual location of Stradbally Co. Laois.

So far, 90% of tickets have been sold, which went on sale in March 2020, the other 10% of tickets will be released later this month when the festival’s lineup is announced, according to Melvin.

If you do have a ticket hanging on your noticeboard for the last year and a half and are eager to give it an outing, Melvin shared some more words of positivity that you might like to hear:

“The status is very straightforward from my point of view, which is that I am very actively undertaking the planning of Electric Picnic”

Pack your wellies and glitter, guys and gals! 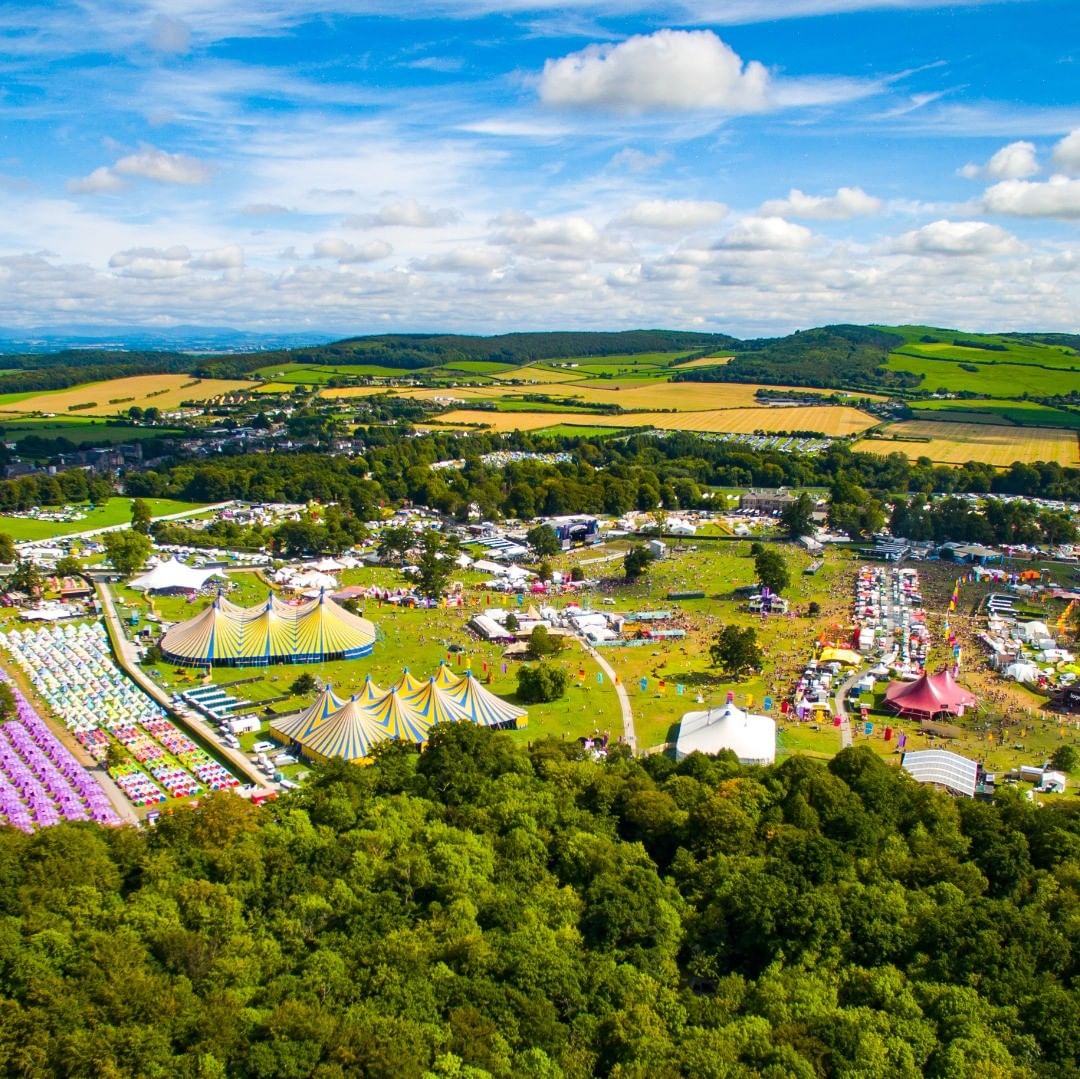 Electric Picnic organisers reveal they still plan for the festival to go ahead this summer, but with some changes 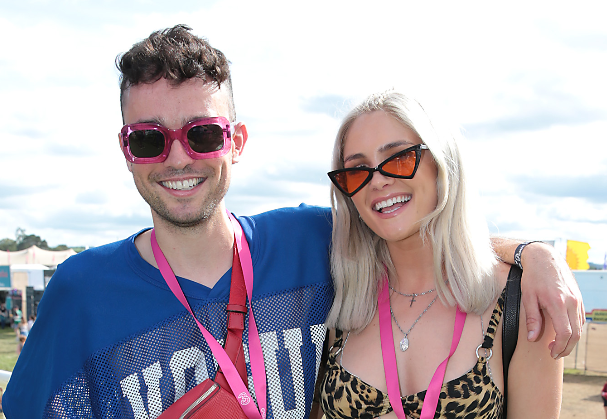 Irish celebrities step out for day two of Electric Picnic 2018