Ed Sheeran has revealed that James Blunt has just made him god father to his one and a half year old son.

The You’re Beautiful singer, and pop sensation have, according to Ed, been close friends for a log time now, and the 26-year-old just revealed a small detail of James’ extremely private life.

“James is like a brother to me,” Ed told The Sun.

“Actually, I’m not quite sure if I can say this, but I’m going to — he’s just made me god­father to his son.

“To be honest, I think he’s only done it because he knows I’ve got a good idea of what sort of person he’d want him to be when he grows up — an absolute lad. We’re going to be brothers for life.”

James and his wife Sofia Wellesley have kept all details of their offspring under wraps, with his name not even being public knowledge at present.

The baby also had a very famous godmother, the late Carrie Fisher, who he unfortunately never got to meet.

We’re sure Ed will make a great godfather! 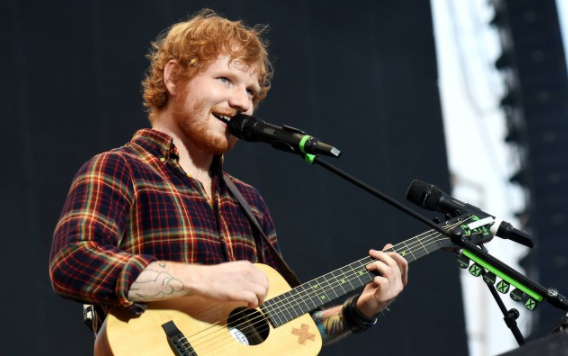