Ed Sheeran has come clean about the reason he took a full year off from music in 2016.

The 26-year-old has now revealed that substance abuse was part of the reason that he took time off.

“It just started gradually happening, and then some people took me to one side and were like, ‘Calm yourself down.”

“All the pitfalls that people read about, I just found myself slipping into all of them. Mostly, like, substance abuse.

“It’s all fun to begin with, it all starts off as a party and then you’re doing it on your own and it’s not, so that was a wake-up call and taking a year off.

Ed recently was forced to cancel some gigs from his current tour after injuring his arm in a road incident last week. 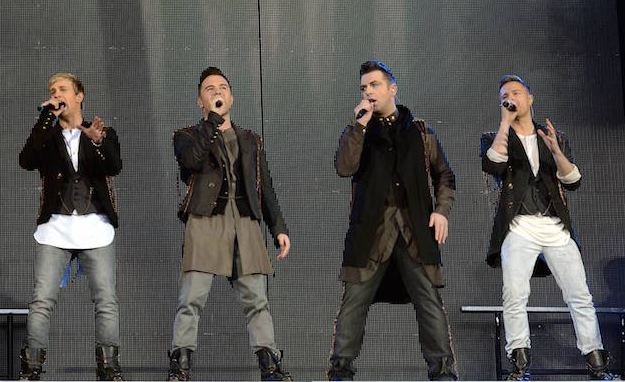 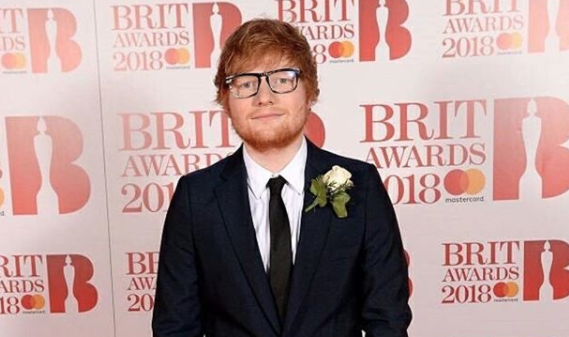 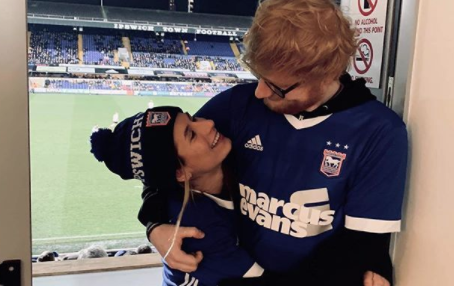 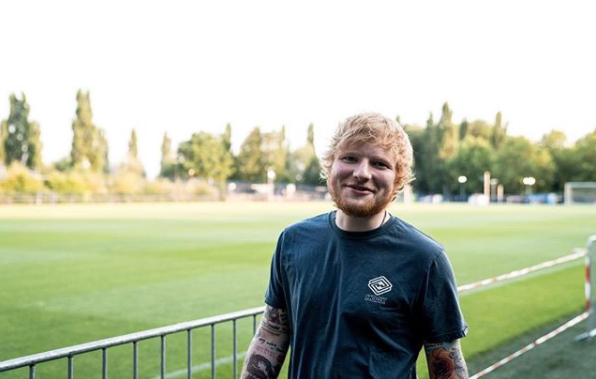