Adam Woodyatt jetted into Dublin this month ahead to chat with VIP Magazine about his latest project.

The soap star is best known for his turn as Ian Beale in EastEnders. He played the character for 35 years since he was just a teenager. But now he’s swapping Albert Square for the stage, as he plays Alfred P Doolittle in My Fair Lady.

We sit down to chat in the Circle Club in the Bord Gáis Energy Theatre to discuss life away from soapland and what is next for Adam!

Hi Adam, how are you? How are you finding Ireland?

I’ve been over in Dublin a few times. I was actually in Northern Ireland back in May because I did a BBC show, B&B by the Sea, which was fun. I’m not sure when that transmits, but it was fun. It was stunning, I had never been. I do like Dublin.

You’re in My Fair Lady, what is it like being in such an iconic musical?

The thing about My Fair Lady is everyone says, “Oh I can’t think of any of the songs.” Oh yes, you can! As soon as you hear Get Me To The Church, Little Bit of Luck, Rain in Spain you know the songs, they’re engrained into our society. My Fair Lady has been repeated at Christmas since…forever! We’re all singing it at some point.

So is that why you took on the role?

Alfred P Doolittle is one of those roles, that when it comes around, you say yes! It’s like if someone asked me to play Fagan! There are a handful of roles like that. I wasn’t going to say no!

Other than that I think that’s where the similarities end. Amazingly, Alfred’s Doolittle’s morals are probably better than Ian Beale’s.

The bar is pretty low on that account, don’t you think?

Apart from characterwise, what is it like going from the soaps to the stage?

It’s two completely different mediums. In TV if you do anything you wait weeks or months until transmission to find out what the reception is like. I did something for ITV back in May, and it’s not going to be transmitted, we don’t think until November, if not December. We know what it was like when we filmed it. But we don’t know what the response will be. On stage, you know what the response is because it’s immediate. If you’ve got the gag and people are laughing. If you’ve delivered the shock because people are gasping. You know straight away because you can tell by the audience reaction. And that’s the bit, for me, that I really, really like. You can feed off the audience. I know every performance should be exactly the same but we’re human. If the audience is enjoying it more, you enjoy it more. You lift them, they lift you!

With filming soaps, the schedule is jam packed. You can be filming a heartbreaking scene before lunch and after you’re filming the most joyous scene. Is that hard?

You are going from happy to sad, happy to sad. You’re flitting around between them all, it’s just the nature of the schedule.

So do you prefer being able to tell a linear narrative?

They’re two different mediums. There are even differences between learning lines! When it comes to filming a soap all you have to do is remember the script for the take. But this you have to learn because you have to repeat it week after week and month after month. It’s a different style of learning. When it comes to TV you go for a take and you might get three-quarters of the way through it and then you can do another take. You can’t get three-quarters of the way through this and stop!

What? Ian Beale’s a meme? [Laughs] There are so many of them. There’s trampy Beale, the 90s moustache, crying Beale! Who do you think gets sent them all the time?

My personal favourite has to be Homeless Ian!

That picture! It was me and the photographer, Kieron McCarron’s idea to take it! It was my last day in the get up and I realised that no one had taken a picture. So we took the photo and it has become the most used Ian Beale picture! Alongside the dodgy 90s ‘tashe and me and Steve [McFadden] on the sofa.

It must be nice then, to know you are a part of EastEnders’ history. Everyone knows about Ian and his dodgy dealings!

What do mean dodgy dealings? No one was bankrupt on my account, he was a pillar of society. When you think that society was Walford, it’s not a nice place to be a pillar! 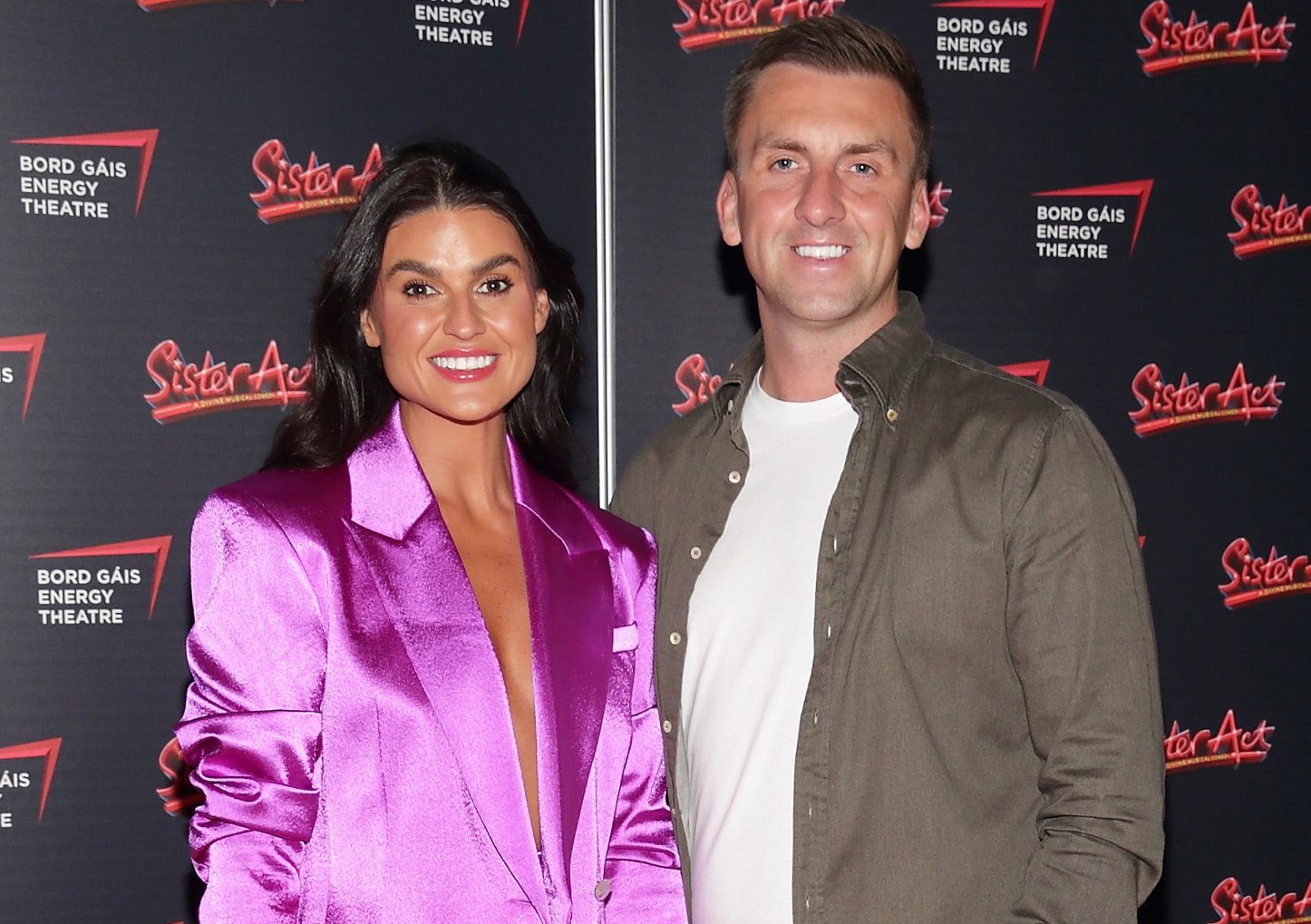 Celebs step out for the glitzy opening night of Chicago

Stuck for something to do this weekend? We’ve got you covered!

All Smiles: Lottie, Bonnie and Babette Ryan impress in the style stakes