Two of Belfast’s biggest stars finally got the chance to meet up this week, as friends Eamonn Holmes and Jamie Dornan reunited at a Manchester United football match.

The lads seem to have a had a great day in Brentford, with Eamonn even joking about a collaboration between the pair for the next installment in the 50 Shades of Grey film series.

Sharing a snap of their day out he wrote: ” My good friend Jamie Dornan, my partner at [Brentford FC] today to watch our beloved [Manchester United].”

“At least the company was better than the football we played. He wants me in a new film idea #FortyShadesofGreen hasn’t told me the plot yet.”

It doesn’t seem like 40 Shade of Green will come into fruition, considering the steamy series has already come to an end. But the project does have plenty of real fans in the comment section including some famous faces.

TV presenter Amanda Lamb wrote: “Cannot cope with this picture. My two favourite Irishmen in one picture.. be still my beating heart xx”

While comedian Alan Carr wrote: “Love both of you!!!” 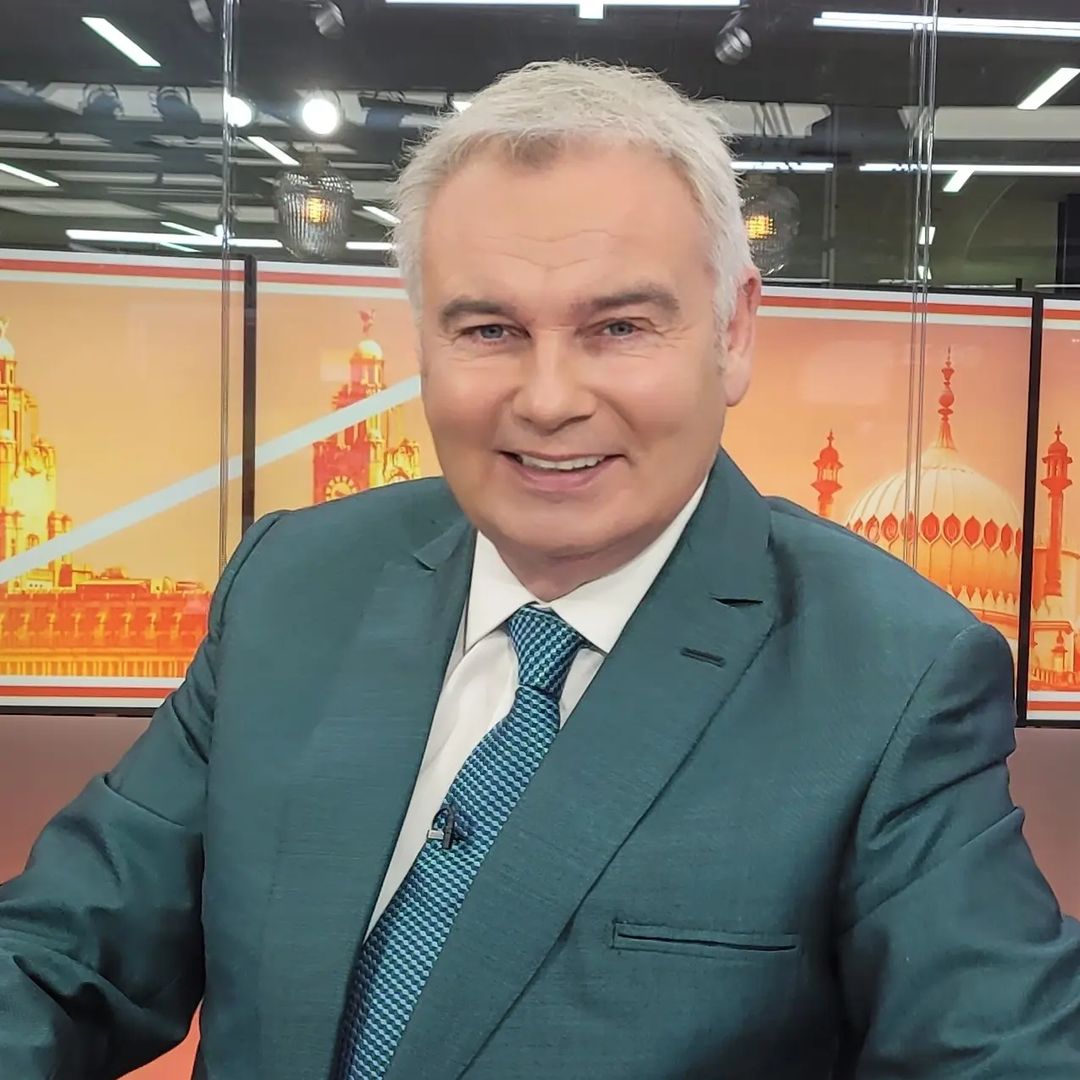