When it comes to reality tv, the Great Irish Bake Off generally wouldn’t be considered the most dramatic of the lot – until last night’s show, that is.

Producers of the homegrown baking show decided to call paramedics after they became concerned with one o the contestant’s health, who fell ill during a technical challenge.

The pressure of the contest seemed to have gotten to Ailish Carrigan from Co. Laois, who became overwhelmed during a coffee-cake bake.

The 41-year-old got extremely stressed when her first attempt at the cake went wrong, telling presenter Anna Nolan: “I’m making a mess and I’m under a bit of pressure to be honest.”

She added: “I couldn’t get the butter to dissolve properly, it was so hard, it must have been straight from the fridge so I had to start all over again. I would have liked to been further at this stage”.

Despite attempts by Anna to calm Ailish down, she left the tent feeling faint, and paramedics were called to the scene soon afterwards. It was later announced to the fellow contestants that she would not be returning.

The episode was the second in the new series, which sees judges Paul Kelly and Lilly Higgins attempting to find Ireland’s best amateur baker. 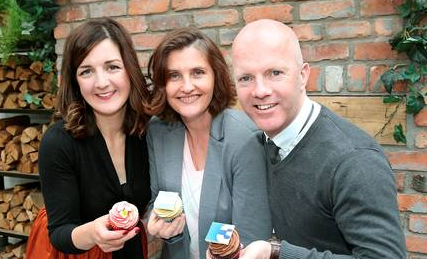 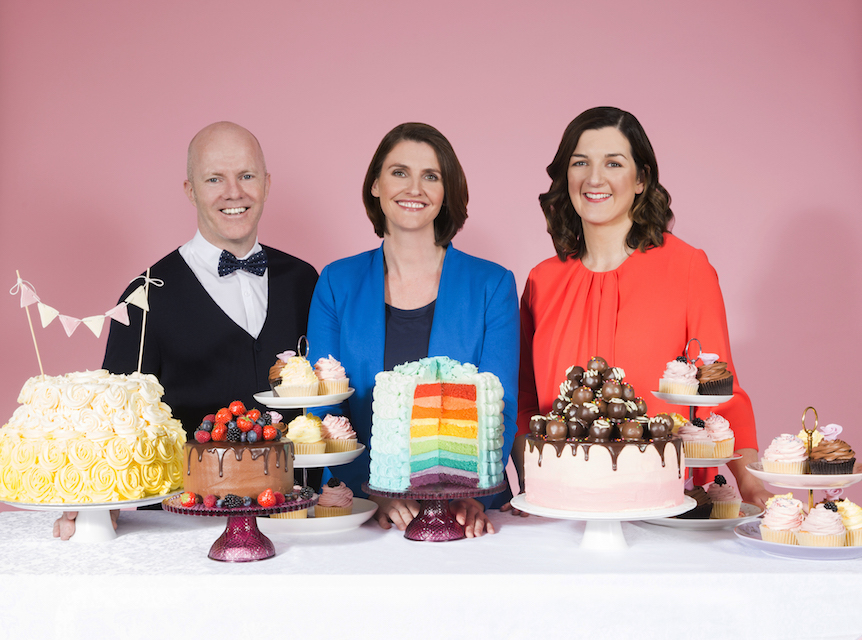