Chef Donal Skehan has confirmed he will not be a contestant on next year’s Dancing With The Stars.

Speculation started after Donal hosted a BBQ over the weekend. Plenty of his pals were there including DWTS judge Arthur Gourounlian. After posting videos of them dancing together, some began to think perhaps Donal would be hitting the dance floor next season.

With someone sending the chef a message saying; “Donal is the next DWTS celeb 100%”

But he shut down claims he would be participating very quickly. Re-sharing the message, writing; “This is NOT HAPPPENING” with a laughing face.

While fans would have loved to see the chef hit the dance floor, it would have been hard to make happen considering just how busy he is.

Aside from his usual work, Donal is also in the middle of house hunting. Opening up about the experience to his followers last month.

He explained; “We’ve literally just got mortgage sorted and begun the hunt! Will always be dreaming of the pool house in Palm Springs but it’s gonna be Ireland for now and a big believer in fate and we’ll find the right spot for us when the time comes!” 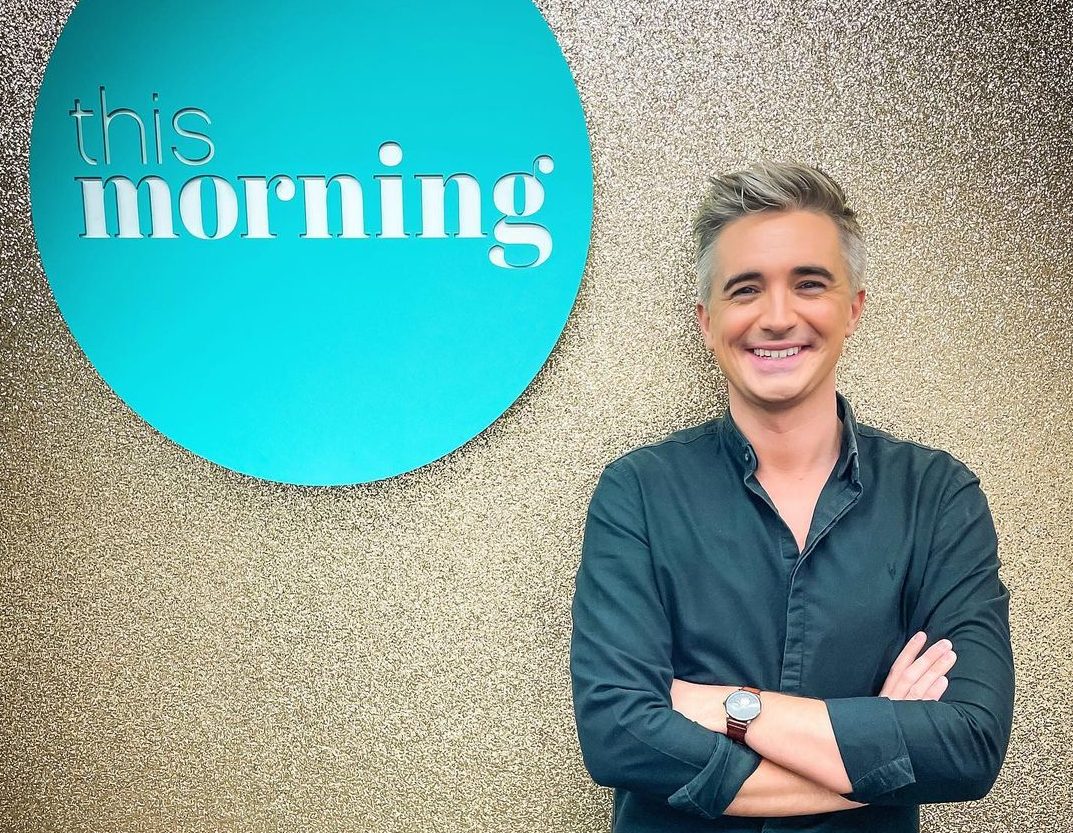 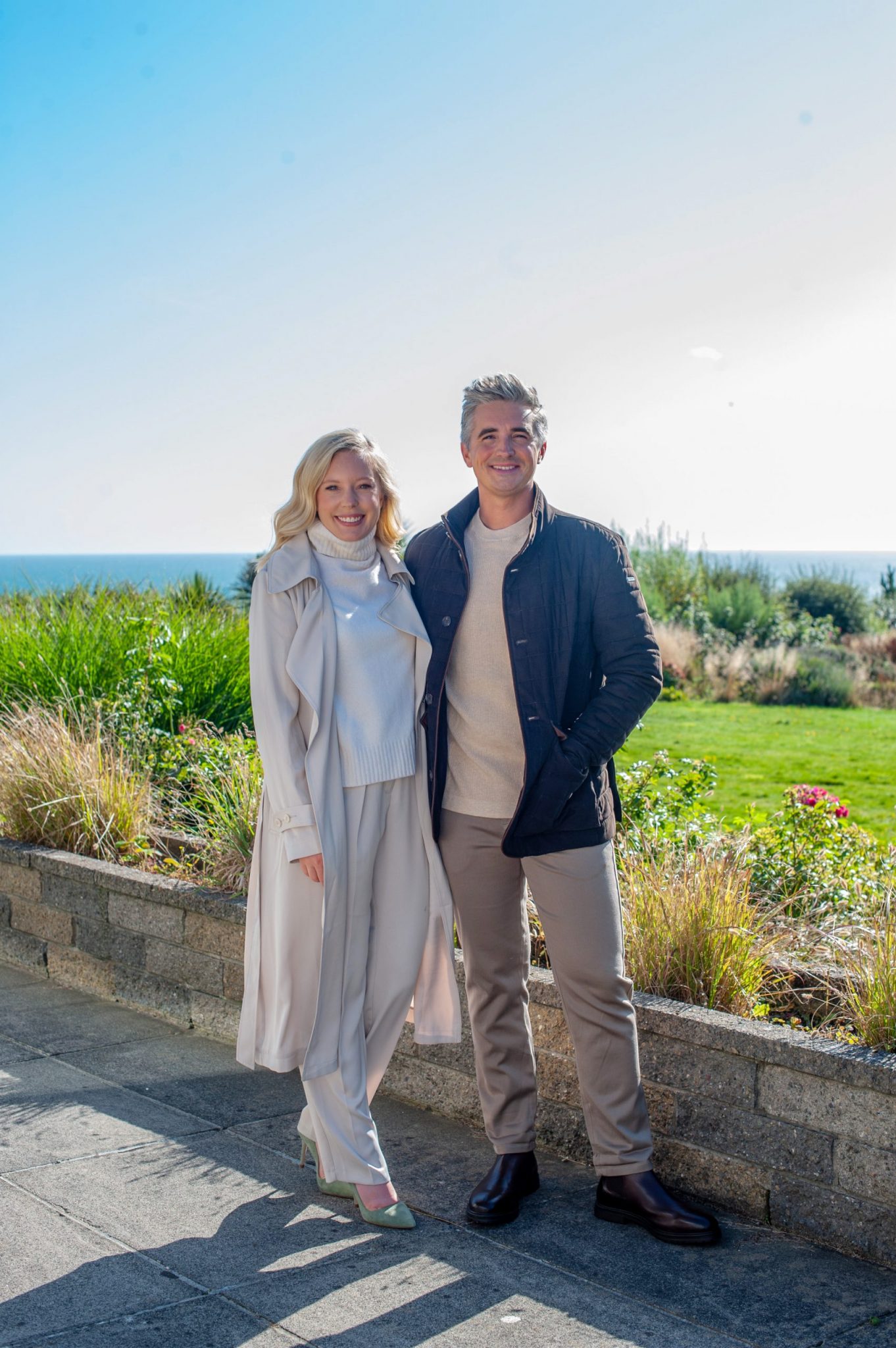 Donal Skehan pays tribute to his wife, Sofie Skehan on her 35th birthday