Deirdre O’Kane is on the road once more. She’s on her third tour in five years and she wouldn’t have it any other way.

“I think it keeps me young,” she tells VIP Magazine in our latest issue.

However, she is delighted to have some levity in her life as she confesses that she has had a very “heavy period” for the past decade.

“I think I’m coming out of a really heavy period. I had 10 years of constant heaviness,” she admits as she speaks about the wonder of ageing.

“It wasn’t all grim, of course, there was lots of happiness in there but losing my dad, Steve’s cancer, moving home from London, COVID and work going, it was very stressful.”

She continues: “Steve and I are both artists, both self-employed, there’s nothing to kick in there. I also think since I’ve started this tour Holly is 17 and I feel a lightness with that.

“I have more energy, I feel like I’ve gotten back to a younger me. I thought I was a bit jaded and exhausted but now I feel a shift.”

She adds that she is “grateful” she gets to tell jokes to an Irish audience as they are “very good” to her. 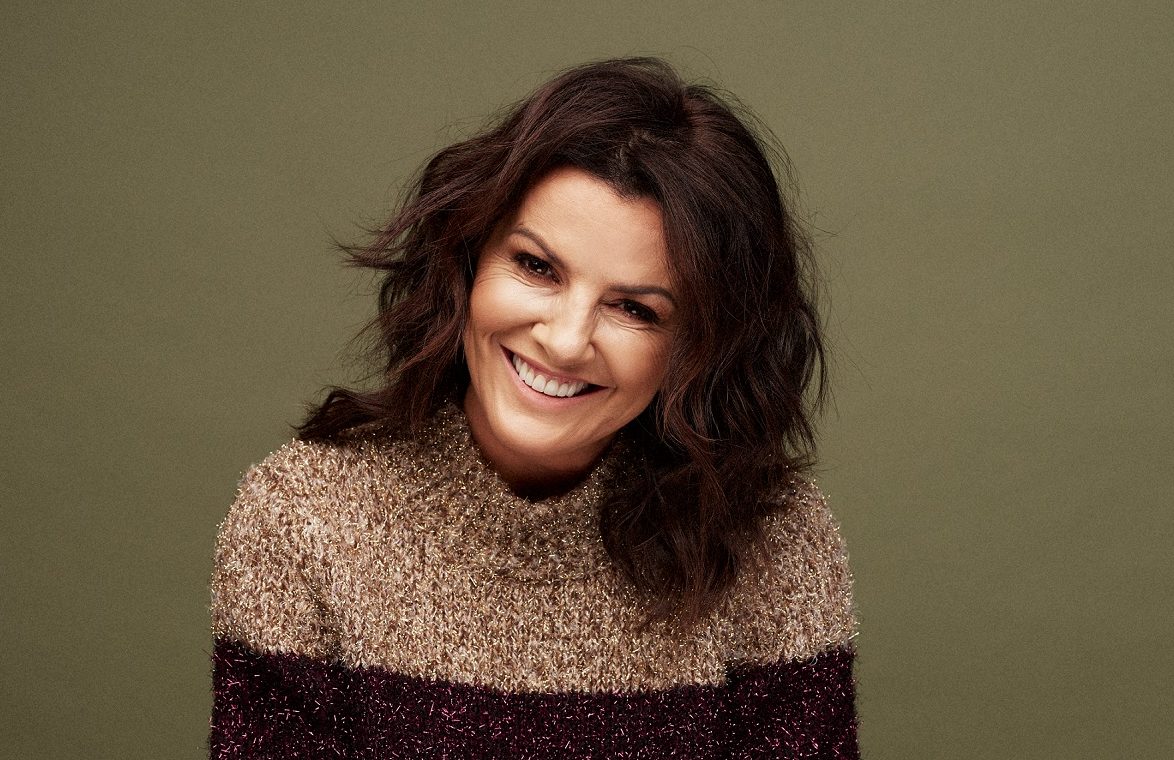