Dara Ó Briain signed off from Mock The Week for the last ever time, this week.

The political-comedy show, which has been on air since 2005, come to an end, with Hugh Dennis were joined by panelists Angela Barnes, Alasdair Beckett-King, Rhys James, Zoe Lyons and Ahir Shah joining Dara for the last episode.

Sharing a few thoughtful word as he closed their final episode. The comedian said: “We’ve been on for the last 17 years, we’ve done 232 episodes featuring 131 comedians.”

Continuing: “It has been an absolute blast to do, and we leave with the quiet pride that in the years that we have been on we have left the country in a far more stable, prosperous and happy situation than we started, and we’ll always have that.”

“We’re not a very sentimental, mawkish show so I’ll just say on behalf of the production team, on behalf of myself and all of the comedians here, it’s been an absolute joy to talk to you and an honour.”

Saying: “The next series of Mock the Week will be the last, we are really proud of the show but after 21 series we have taken the difficult decision in order to create room for new shows.

“We would like to thank Angst Productions, host Dara O’Briain, panellist Hugh Dennis and all the guest comedians involved in the show across the 21 series.” 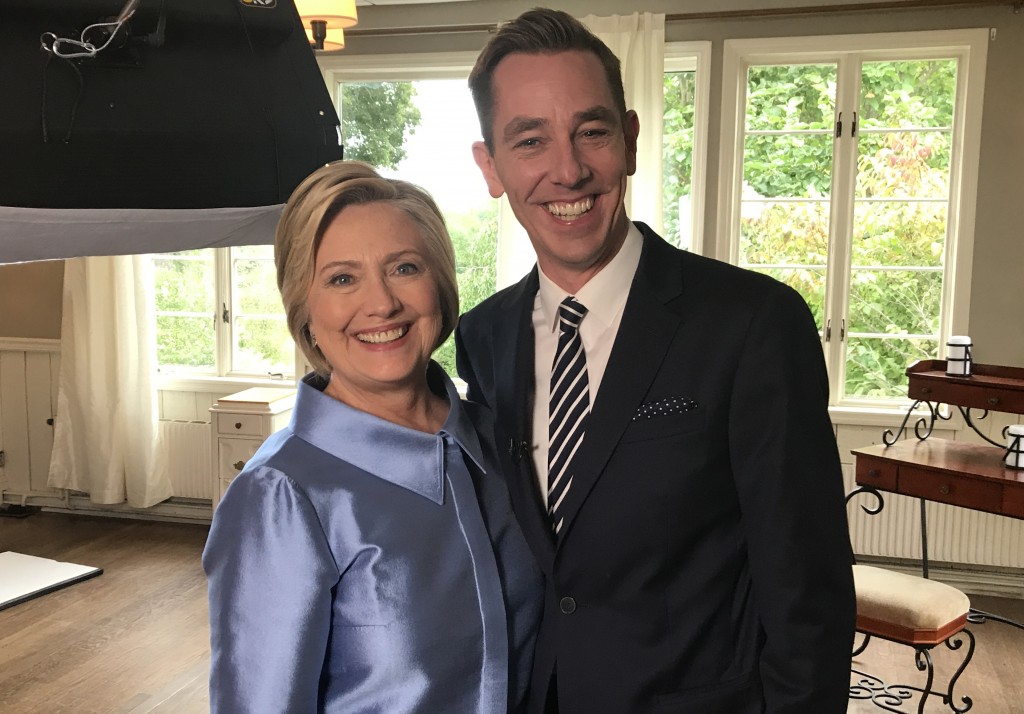 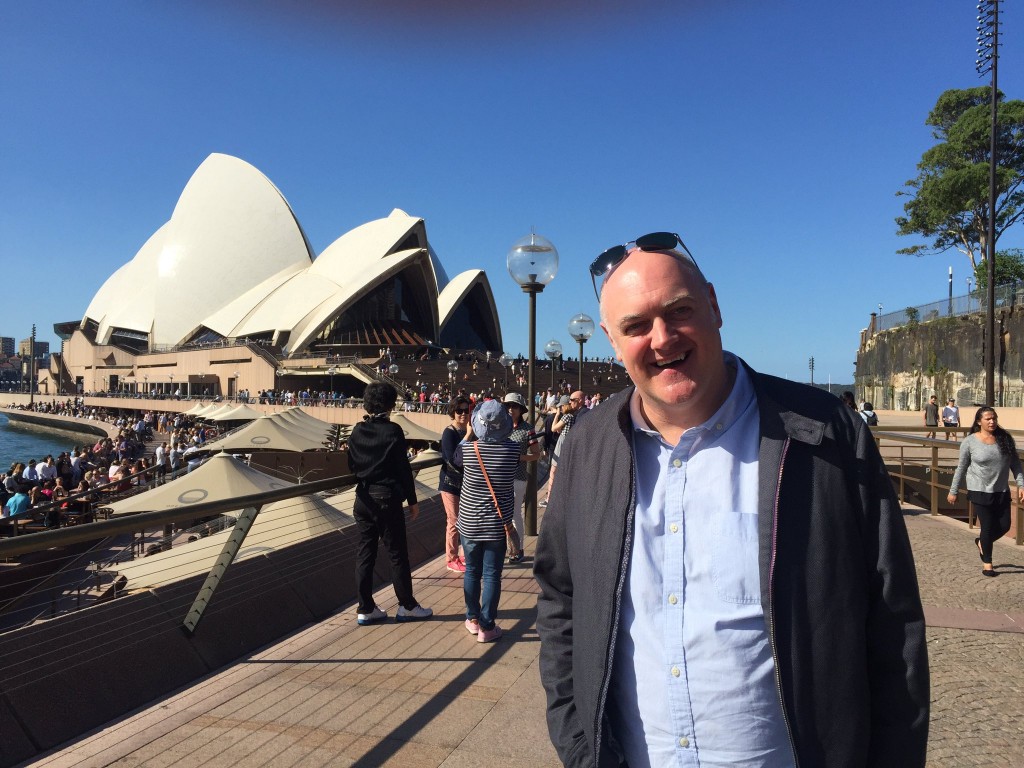 Dara O’Briain reassures fans that he is alive, after a fake news site reported he had passed away 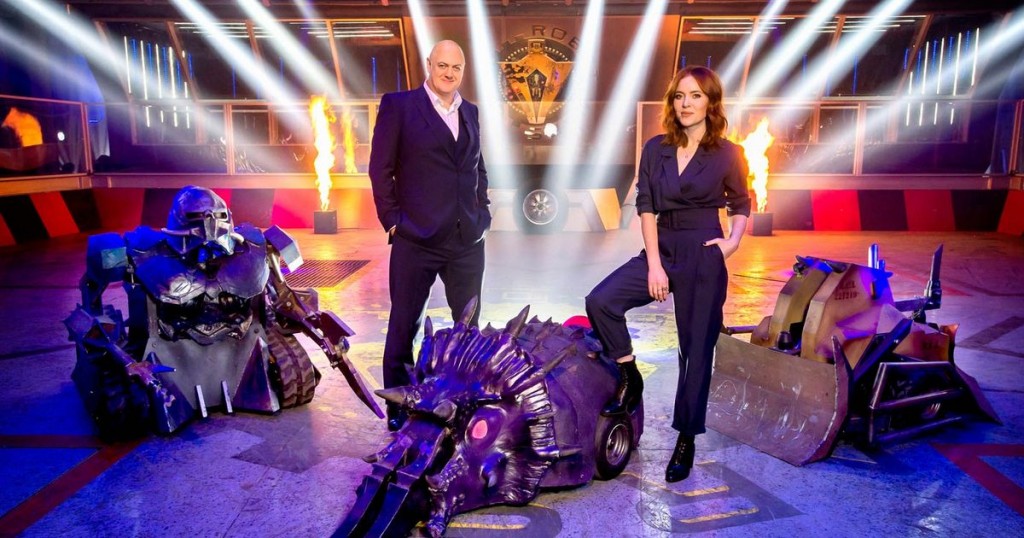 Robot Wars returns to our screens for a second season 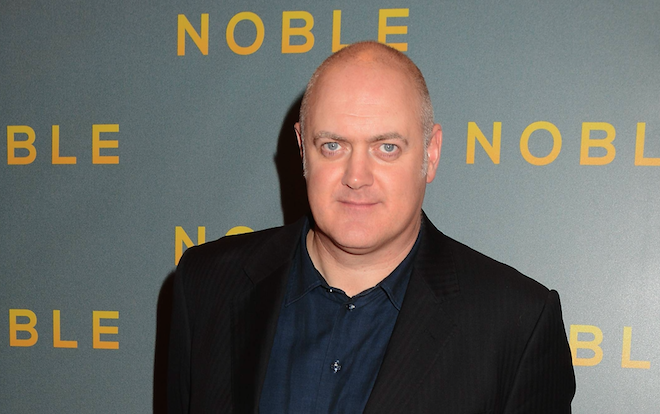