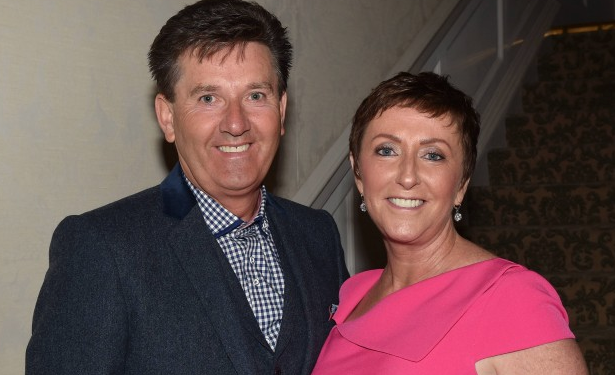 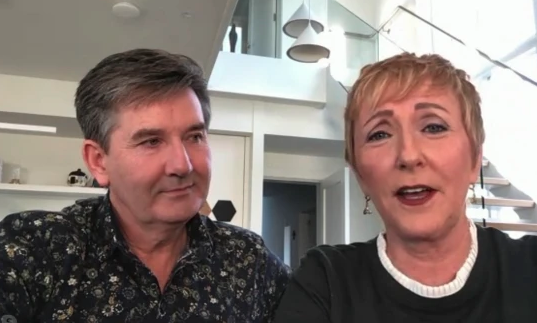 As a result of travel cancellations the pair now cannot go, but the couple appeared to be taking it in their stride; “There will be no party I’ll raise a glass with my husband.”

They also went through measures they are currently taking to self-isolate and keep their friends and family safe.

The couple have been going for lots of long walks in their area; “We are staying at home as much as we can and I suppose we are lucky that we are in the country so we can go for a walk whenever we want.

Hopefully she’ll be able to celebrate her birthday soon!