While there were no awards for the Irish nominees at the Critics Choice Awards on Sunday night, that doesn’t mean they didn’t steal the show.

Kerry was nominated for Best Supporting Actress, although she, unfortunately, missed out on the gong.

However, she looked stunning on the red carpet in a one-shoulder ruched dress that was inspired by Grecian style from the archives of Donna Karan.

She added some bling from Briony Raymond including a statement necklace. Her caramel hair was styled into a messy bun with two strands framing her face. She looked glowing with her chic barely there makeup look.

Meanwhile, Eve Hewson debuted her new raven locks as she leaned into the gothic look. She opted for a Cong Tri two-piece including a long white skirt and a black bandeau top that featured an off-the-shoulder sleeve.

Much like Kerry, she added a statement necklace. She vamped up the look with a deep red lipstick.

Her Bad Sisters co-star, Sharon Horgan went for an ethereal look from Kamperett that featured a sheer overlay with a high neckline and statement sleeves. She added some dainty White Space Jewellery as she presented an award on the night.

Bad Sisters was up for the Best Drama Series award on the night, but unfortunately missed out.

Jessie Buckley was a vision in a Vivienne Westwood creation as she paid tribute to the late designer. The black dress was a staple of the designs in the fashion house.

The Kerry native slicked back her signature fiery locks as she went for a pared-back makeup look and some dainty jewellery. 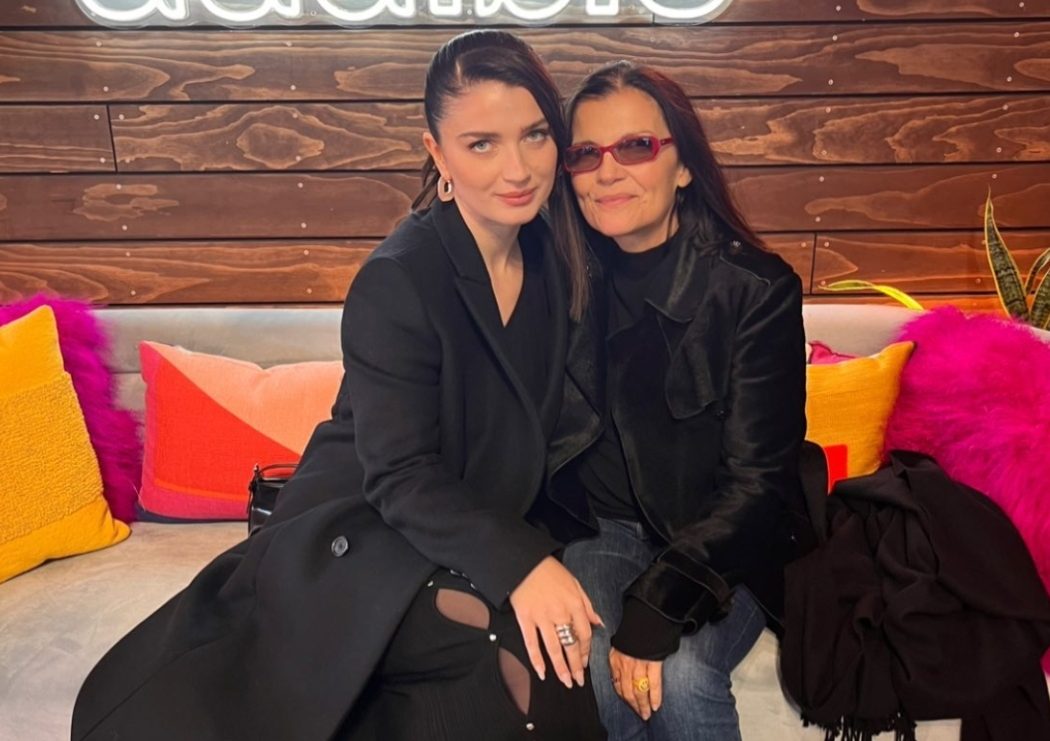 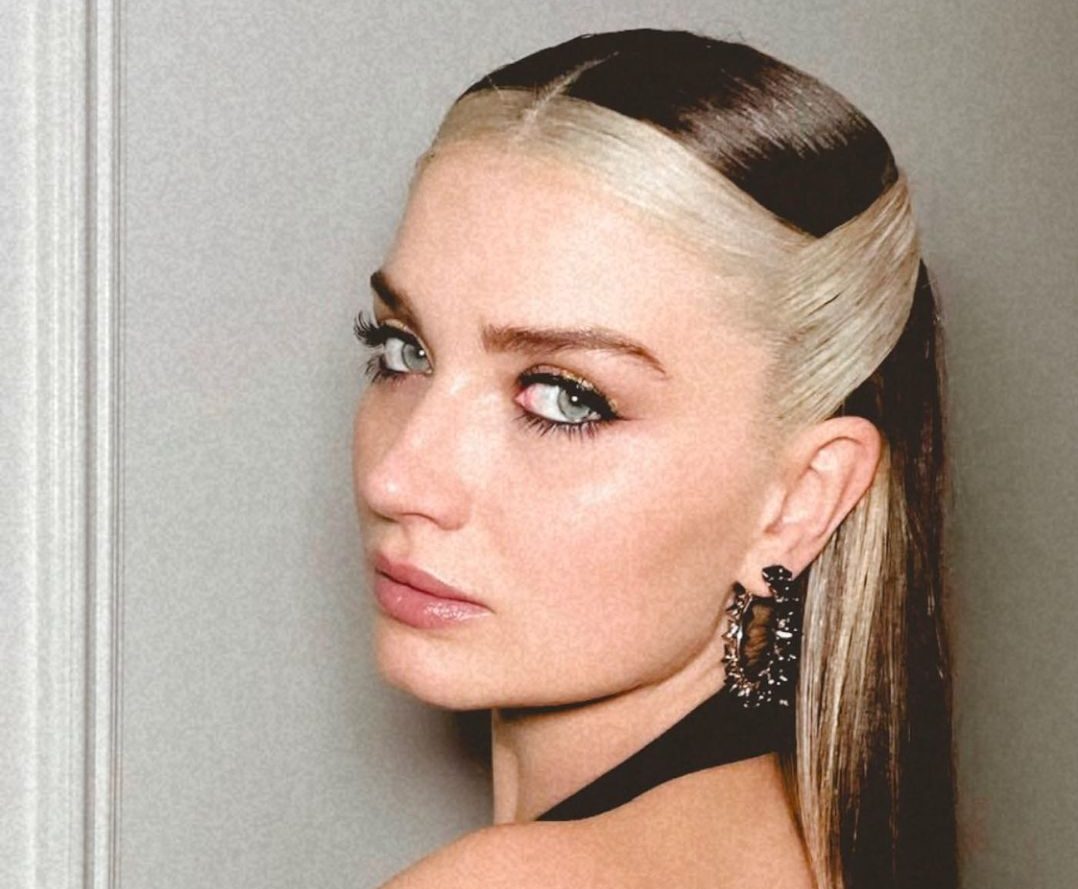 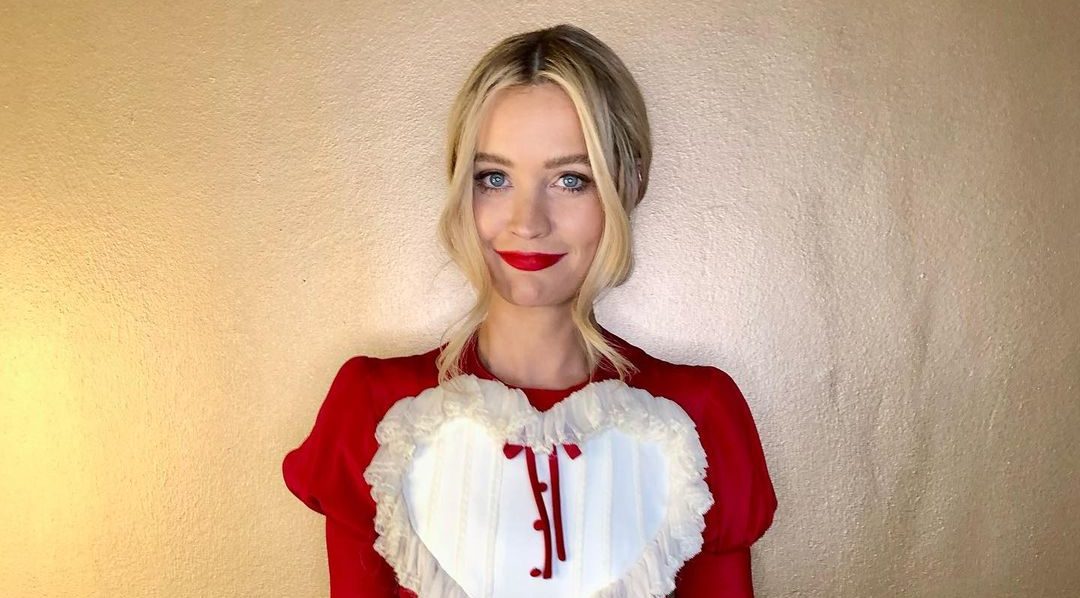