It’s a common phrase uttered up and down the country during a frustrated bout of channel hopping or unimpressed flick through the television guide… “Ugh, I hate reality TV.”

It’s that snobbish notion that reality TV is somehow beneath us – that it simply does not befit us, as upstanding members of society.

Rubbish – we love it really.

OK, OK, we know deep down that it’s not as worthwhile as visiting a gallery, going for a run or reading a book – or even watching a documentary on Polar Bears narrated by Morgan Freeman.

But since when does something become less of a pleasure just because it’s a guilty pleasure!?

Check out our top 5 favourite, most deliciously cringey, Irish reality TV shows from over the years – before the likes of Fade Street & Tallafornia.

The eight celebs – Twink, Mary Coughlan, Paddy O’Gorman and random TV presenters/soap actors – spent a week on a farm in 2003 battling it out in a hay shed and milking parlour for the public’s vote, ultimately competing for a €50,000 jackpot for the charity of their choice. But we were mainly concerned with the drama, obvz – most notably the fall-out between Kevin Sharkey and the rest of the contestants. Twink later called him “an emotional Molotov Cocktail”…Shots. Fired.

The concept for this 2008 show involved 13 celebrities running a hotel for 16 days and nights in order to win money for their designated charities and its line up included John Creedon, Brian Dowling, Jennifer McGuire and Michelle Heaton.

Do you remember the face-off between judge Derry Clarke and musician Don Baker? Or the time Jennifer was accosted by an elderly woman over a stripper being booked as entertainment? Or how about when presenter Baz Ashmawy invited viewers to vote for their favourite contestants whilst thrusting his crotch forcefully at the camera? Because we sure can’t forget any of it.

This ‘Big Brother on water’ 2003 show was a disaster in more ways than one – but most specifically when it hit the rocks off Tory Island and the contestants had to be rescued by the Arranmore lifeboat. Mega LOLs! Also, keep in mind that all of the contestants had no sailing experience…smart decision telly folks!

The legacy of this 2007 show is the Healy-Rae voting scandal (young Michael won after 3,600 premium rate calls were made from one Dail phone. The calls cost the taxpayer €2,600…) BUT it should be remembered for so much more. It featured a long haired Daithí O’Sé, Mickey Joe Harte & the sadly departed Katy French, who turned their backs on pampered lives for a week-long trek through Connemara, raising money for the People In Need Telethon along the way.

In particular…. the Nadine Coyle age controversy. The Girls Aloud star entered the singing contest, on which Louis Walsh was a judge, and won a place in the band Six, but it was later revealed that she had lied about her age. She was just 16 years old, two years younger than the minimum age requirement of 18. Rather than straight-up admit it when she was caught out, Nadine gave a ditzy laugh and exclaimed, “I must have told you the wrong date of birth”, before going on a frantic faux-search of her passport. Cue Linda Martin asking if she would tell her the truth since the pair had become such close “friends”. Telly gold, we tells ya!

Irish men are ranked UGLIEST in the world – here’s why we disagree! 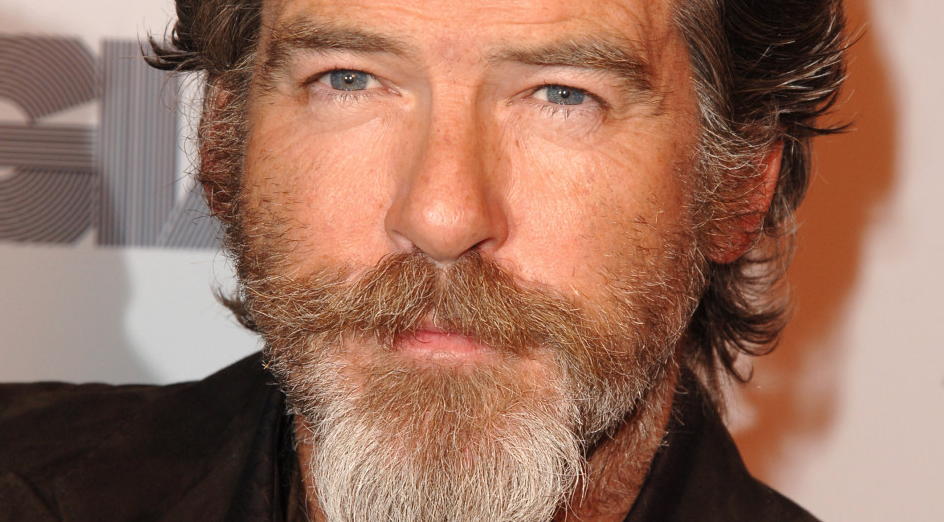 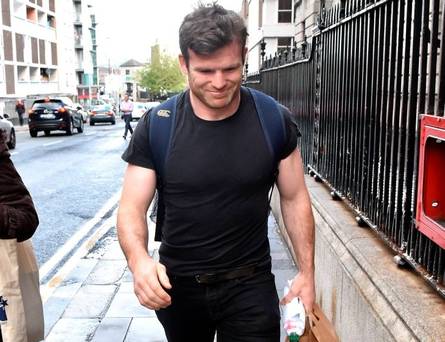 What’s in a name!? We look back on the most unusual celebrity baby names

IFTAs 2015: Everything you need to know 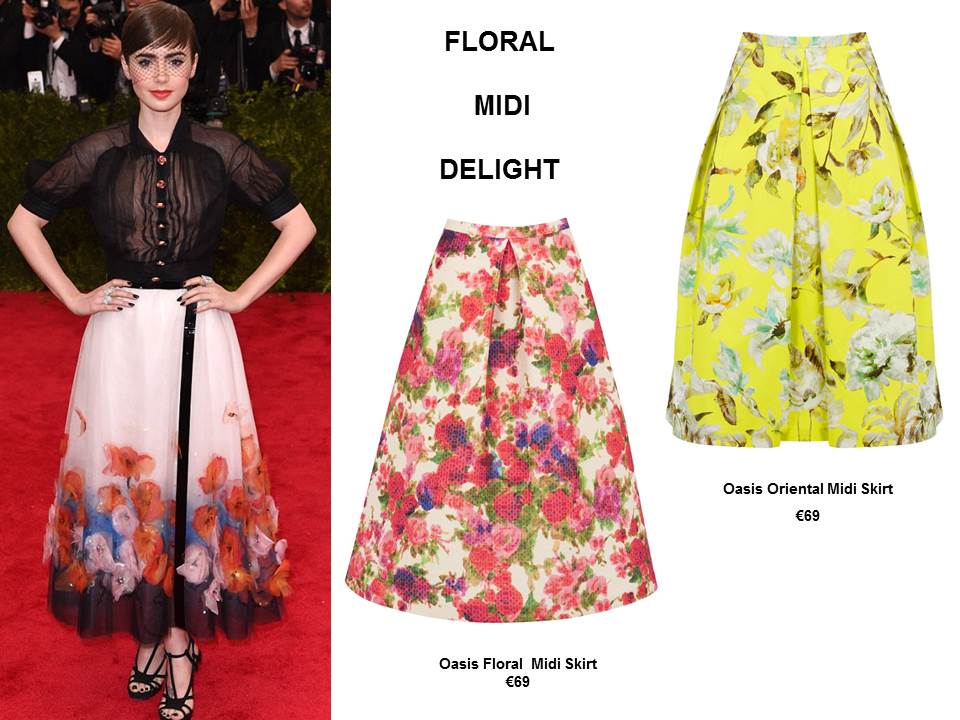