Cliona Hagan jetted off on what some might brand an “unusual” honeymoon.

There was nowhere else in the world that Cliona and her husband, Simon Sheerin would rather be than in the heart of country music itself, Nashville!

While most newlyweds would be sunbathing by the pool in a lavish villa, Cliona and Simon are pounding the pavements of Tennessee.

Living out her American dream, the couple rented out a white pickup truck to travel around the city.

Cliona and Simon were in for a treat as they got to watch some of the biggest names in country music perform at the The CMA Music Festival.

Among this year’s line-up is the likes of Carrie Underwood, Keith Urban and Luke Combs.

Cliona has been keeping us all updated on her glorious honeymoon after sharing a video of the pair heading off after their wedding.

“Honeymooning…where else would we go…NASHVILLE BABY!!!” she exclaimed on Instagram.

During her time there she also got to spend a day with country music legend Phil Vassar, who famously sang Just Another Day in Paradise and Carlene.

She is certainly living the dream!

The Irish singer tied the knot with husband Simon last month during an Athlone ceremony.

The pair said ‘I do’ in front of their friends and family this week in Athlone, later retiring to the 5 star Kilronan Castle in Roscommon later that evening for the reception.

For fans of the singer, we will be getting an exclusive glimpse into her big day as the country singer revealed her wedding was filmed as part of an upcoming TV project. 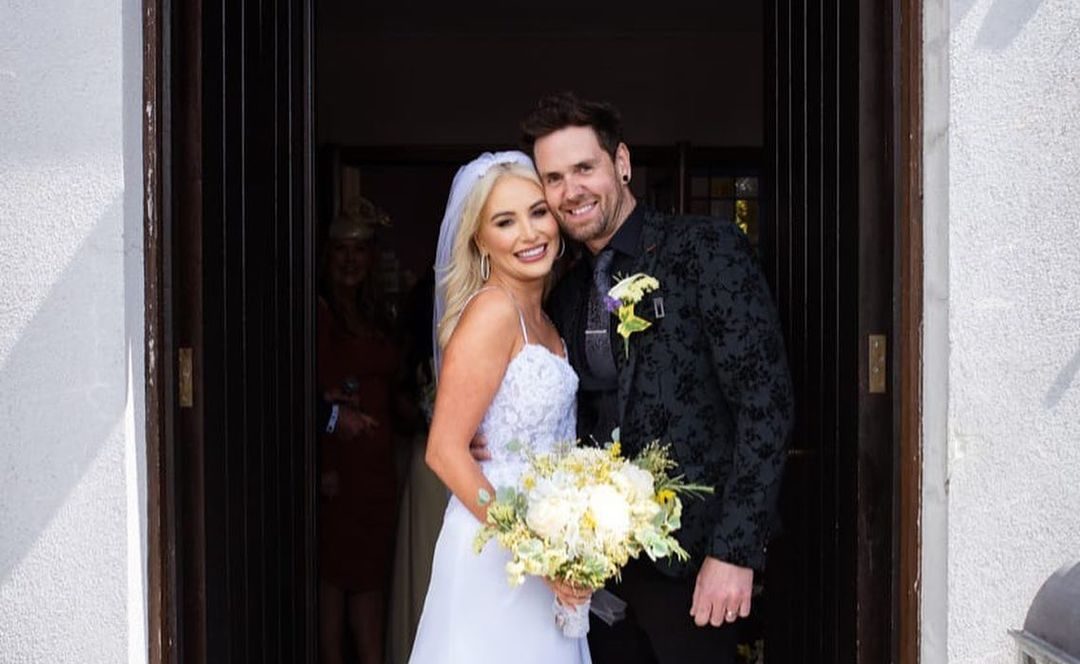 Cliona Hagan and husband jet off on unusual honeymoon

Cliona Hagan has filmed her wedding for an upcoming TV show 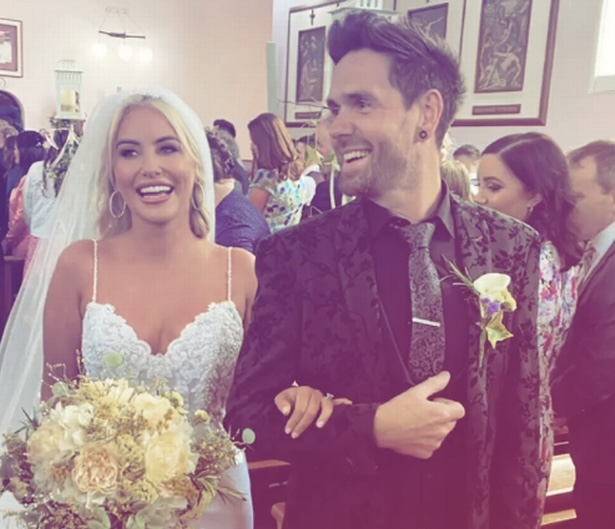 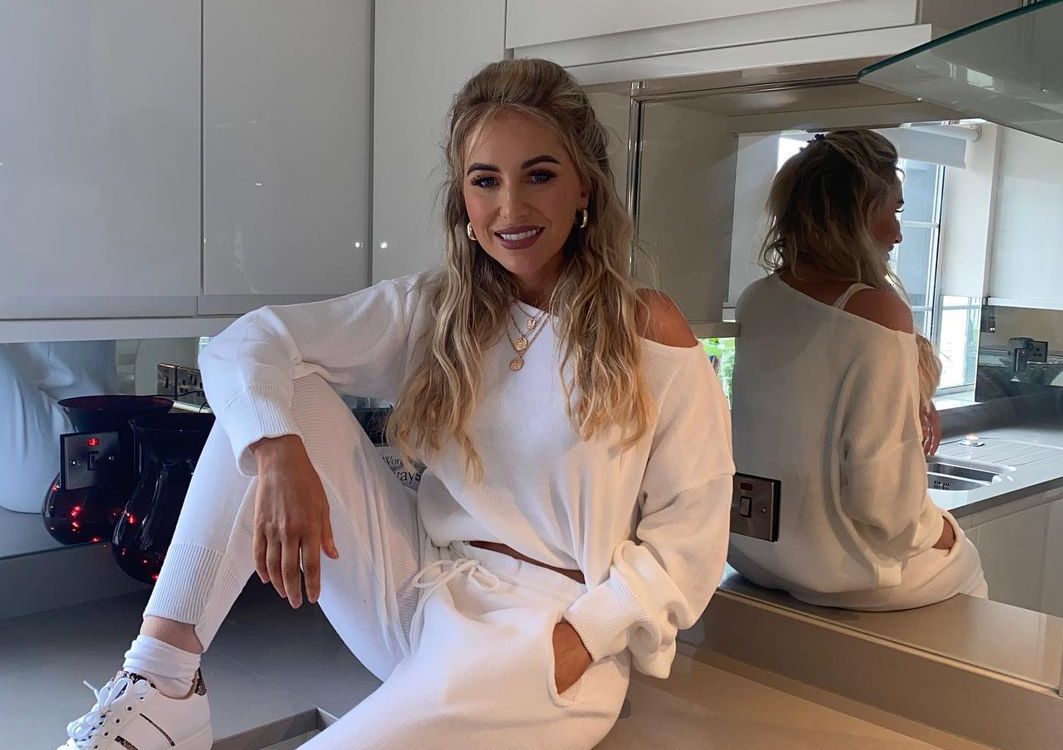 Cliona Hagan shares her happiness at getting engaged in 2020