Christy was diagnosed with a cancer known as amyloidosis in 2013, and recently enter a care facility to aid those whose lives are coming to an end.

Billy, who spoke on behalf of the band, shared how challenging it has been for Aslan and their team, explaining they are, “like a family.”

Telling: the Irish Sunday Mirror: “The tears have been flowing. I’m absolutely devastated, Christy isn’t just a fellow band member, he’s a best friend, all the lads in Aslan are. We are like a family. Our manager Denise is part of that family too and we all care for each other so much.” 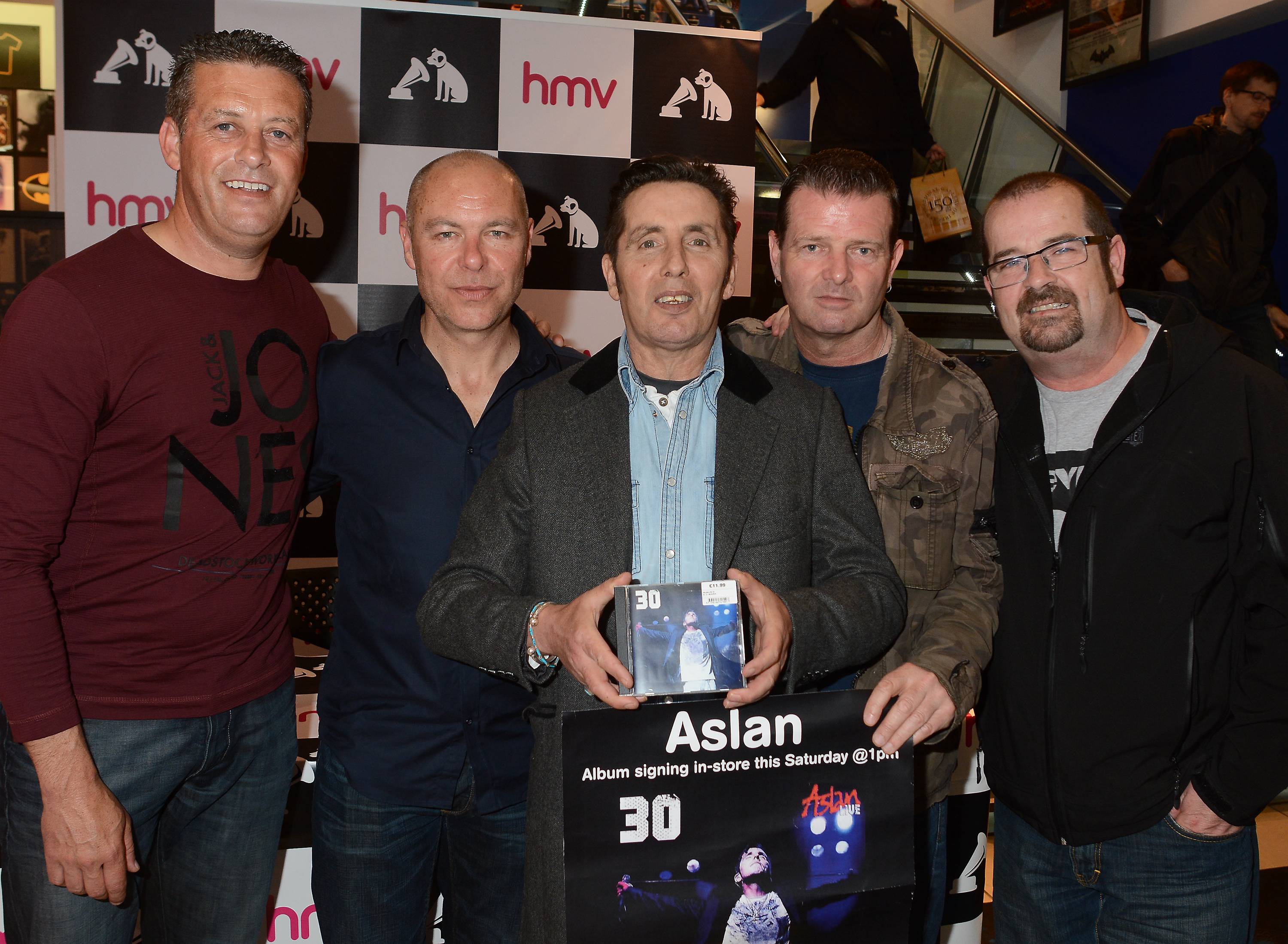 Stressing just how close the lads are, Billy spoke of the lifelong connection within the band

“Joe and Christy go back even further and know each other since they were six or seven years of age growing up in Finglas. That’s how far back they go. They are best mates, like brothers,” he explained.

Aslan first formed in 1982, seeing through decades together, the band has been through a lot, which makes Christy condition even harder to process.

With Billy explaining: “As a musician, and I’m speaking for Joe and Alan here too, we have been through everything that a band could go through. We have broken up and got back together again and this just really hasn’t sunk in with us. It’s so hard for us to get our heads around this.”

“It’s devastating. Wouldn’t it be great if by some miracle he beat this?”

In mid-January Christy’s family confirmed that he has been in palliative care since December.

In a statement from Christy and his wife Kathryn, their daughter Kiera, son-in-law Darren, and grandchildren explained that he is now at home under their care.

“In July 2022, Christy was admitted to Beaumont Hospital and spent the next six months in the care of the Haematology and Cardiac Care team,” the statement read.

“Since December, Christy has been at home and is being cared for lovingly by family, with the support of a palliative care team.

“The Dignam family thanks everyone for keeping Christy in their thoughts and prayers and asks for privacy at this time.” 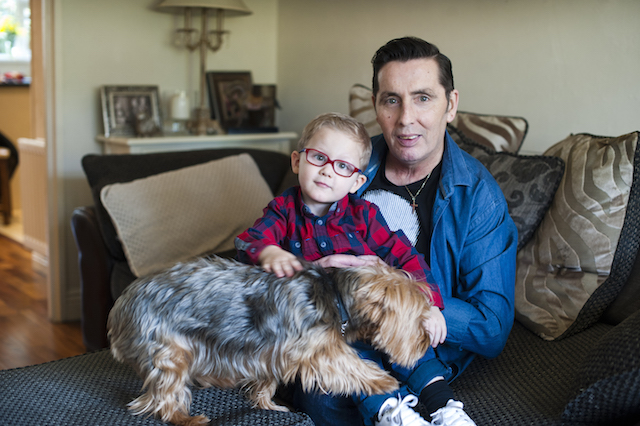 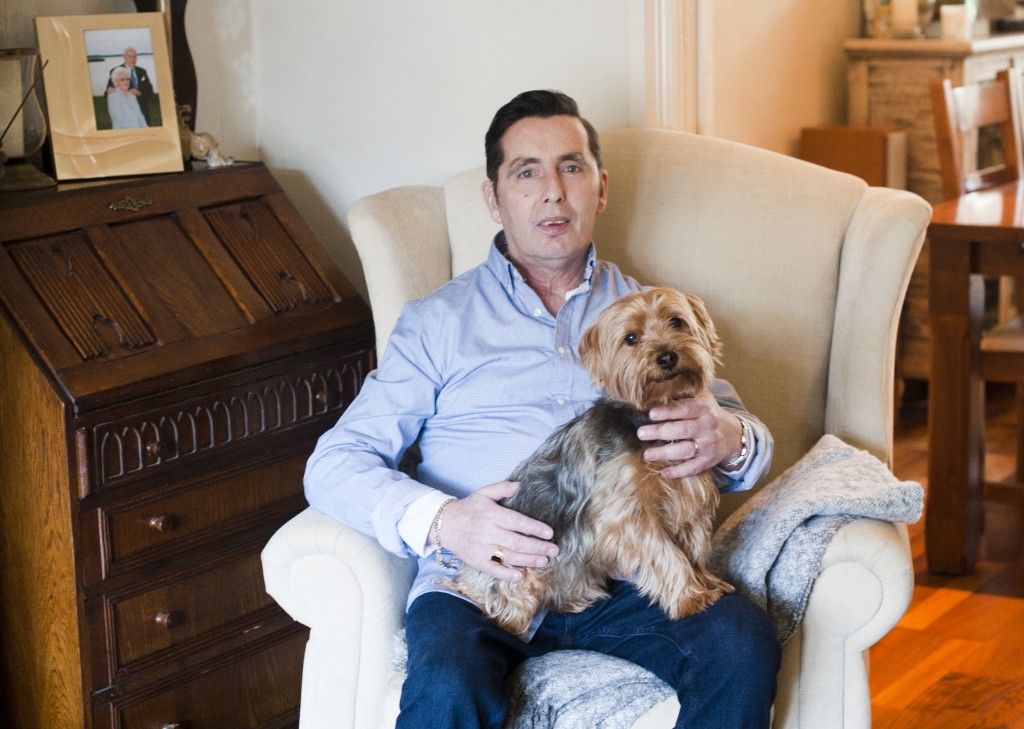 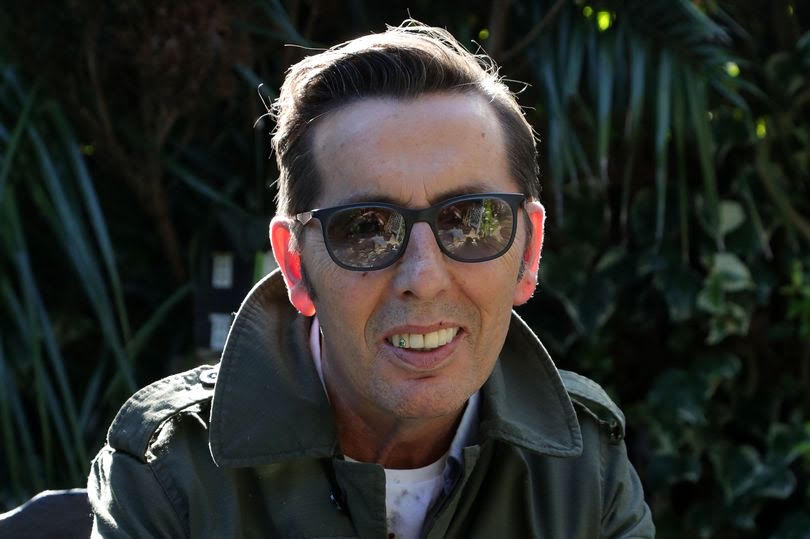 Christy Dignam’s family share that he is in palliative care 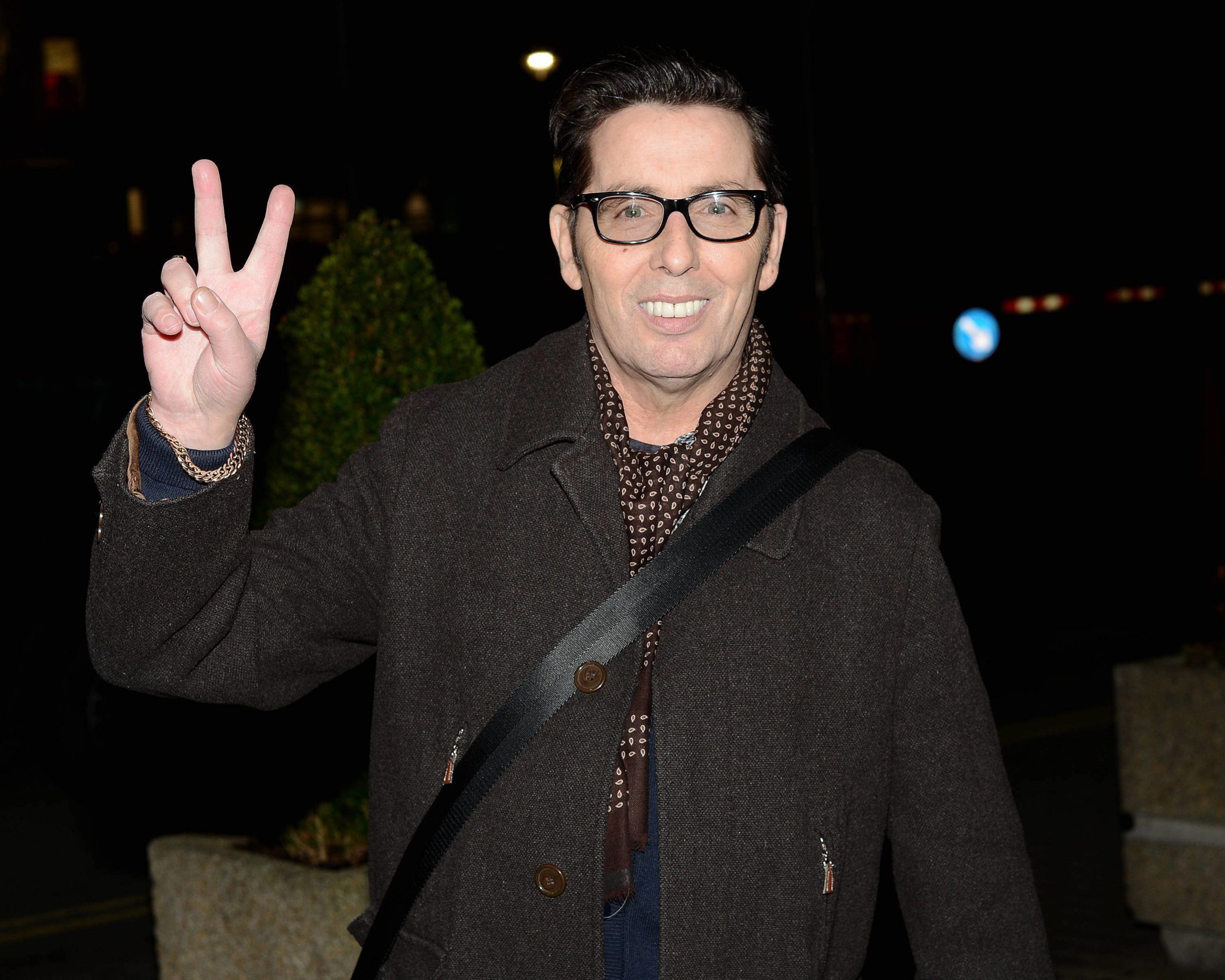 Christy Dignam shares health update as he remains in hospital