Moone Boy funnyman Chris O’Dowd has hit out at Gatwick airport by claiming security frisked his new baby and threw away his bottle.

The actor took to his Twitter page to rant about the security in the London airport, telling his online fans about the “weird” treatment his three-month-old son Art received.

“Thanks Gatwick security! Some might think body-searching a baby and binning his bottle was overzealous and weird, but not me! #ScaryBaby,” he posted.

The Roscommon native’s message was retweeted over 100 times and numerous fans responded with their own horror stories of airport experiences.

“At least they didn’t make you drink his formula to prove it wasn’t explosive. Heathrow did that to me,” one follower replied.

The Irish comic and his wife Dawn O’Porter wed in 2012 in an intimate ceremony in London after meeting at Dawn’s 30th birthday party, and the pair welcomed their first child Art in January.

The humourous couple have a huge online following and first broke the news of Dawn’s pregnancy in August, when they uploaded a video of Dawn taking part in “The Ice Bucket Challenge.”

It was also on Twitter that the pair announced the birth their son.

The Bridesmaids actor tweeted a photoshopped image of a baby complete with his facial hair and Dawn’s trademark bob saying, “It’s a boy! @hotpatooties & I would like to introduce Art O’Porter, our gorgeous baby. Well, I’m pretty sure he’s ours.”

Despite their airport drama, the pair enjoyed a rare night out together at the LDNY show and WIE Award gala sponsored by Maserati at Goldsmith Hall in London on the recent trip. 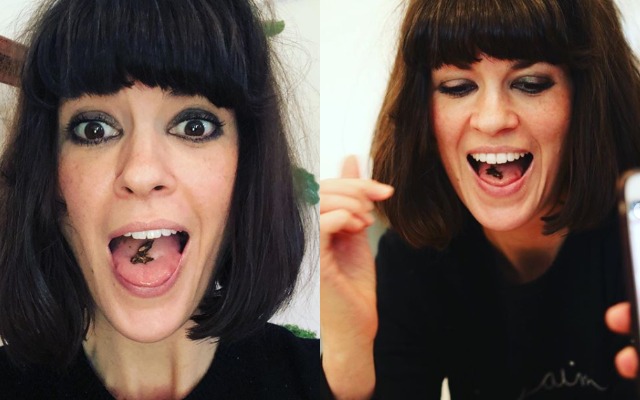 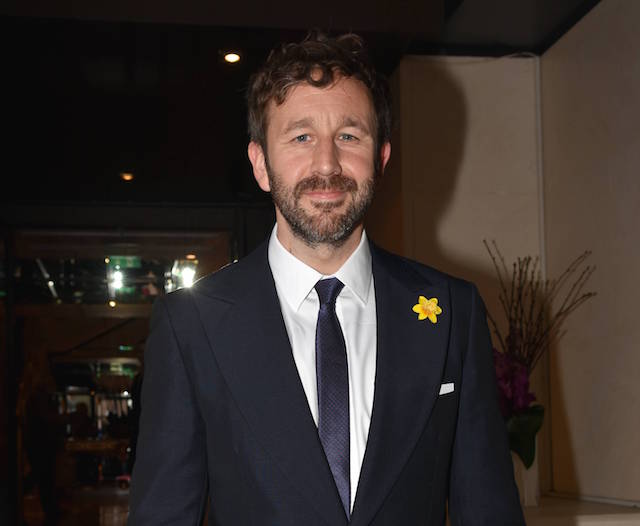 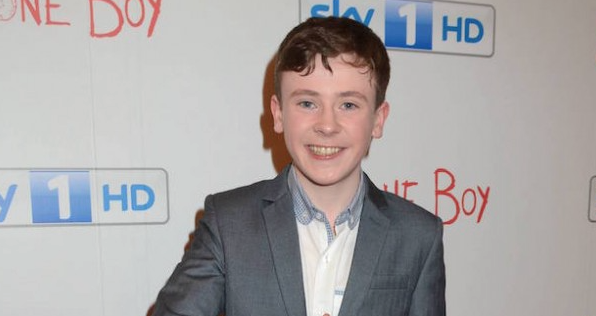 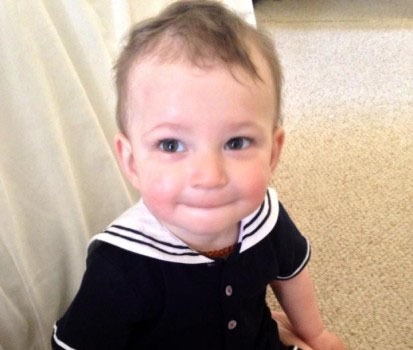 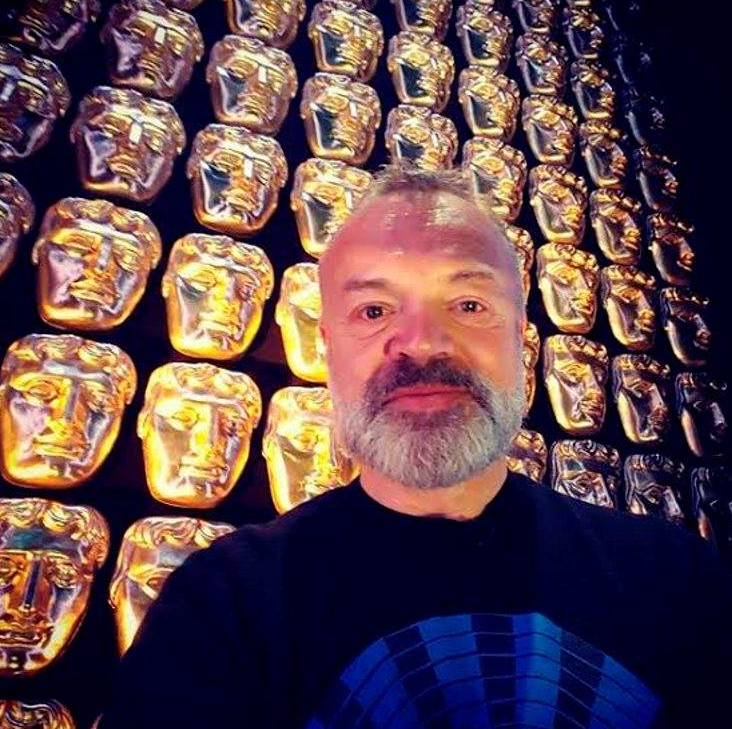