Chris De Burgh has opened up about the moment he discovered his daughter, Rosanna Davison was pregnant. It was not an easy journey to motherhood for Rosanna and Chris shared that he “burst into tears” when he heard the fantastic news.

After suffering 15 devastating miscarriages Rosanna and her husband Wes opted for surrogacy which is how they welcomed their first chid, Sophia. However, the couple later went on to have twin boys in 2020 and the former Miss World recently shared that it was after suffering her 15th loss that she fell pregnant with the twins.

“I was just shocked, I mean to go from the girl who couldn’t have a baby, who needed to rely on a surrogate, to being pregnant with twins… it was just the most extraordinary feeling.”

Speaking about this extraordinary moment on RTÉ’s Today with Maura and Dáithí the Irish singer opened up about the experience; “She had multiple miscarriages and was told she couldn’t have children and they went the surrogate route, incidentally through Kyiv.”

“There are people there now trapped waiting for their babies. It makes your heart break. Then a year and a half ago, they then said, ‘I’m pregnant’. Heartbeats, identical twins and of course we all burst into tears.”

Continuing he added; “The little lads are now running around with their big sister, it’s mayhem.”

Chris also shared that as he couldn’t tour or perform during the past two years, his grandchild were his audience over the pandemic. He said; “My biggest audience was my daughter’s babies. I’d sing ‘baby beluga in the deep’ and they would look at me, the little sweethearts.”

“They get distracted very quickly. They come to my house every weekend and when they leave there it looks like there’s been a burglary.” 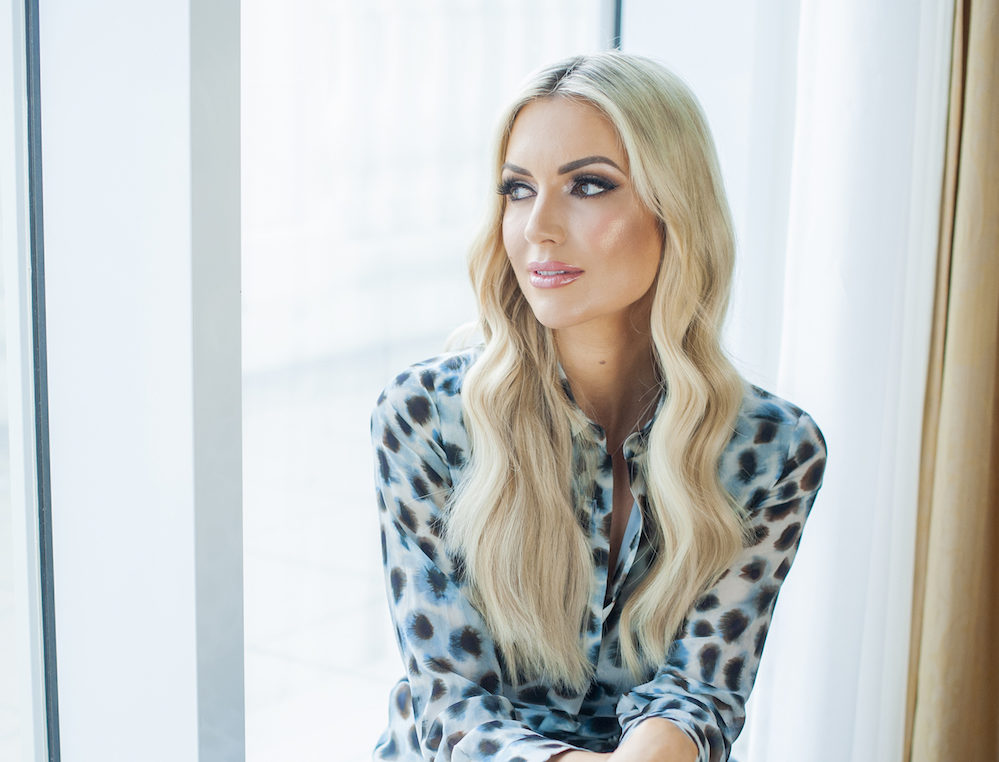 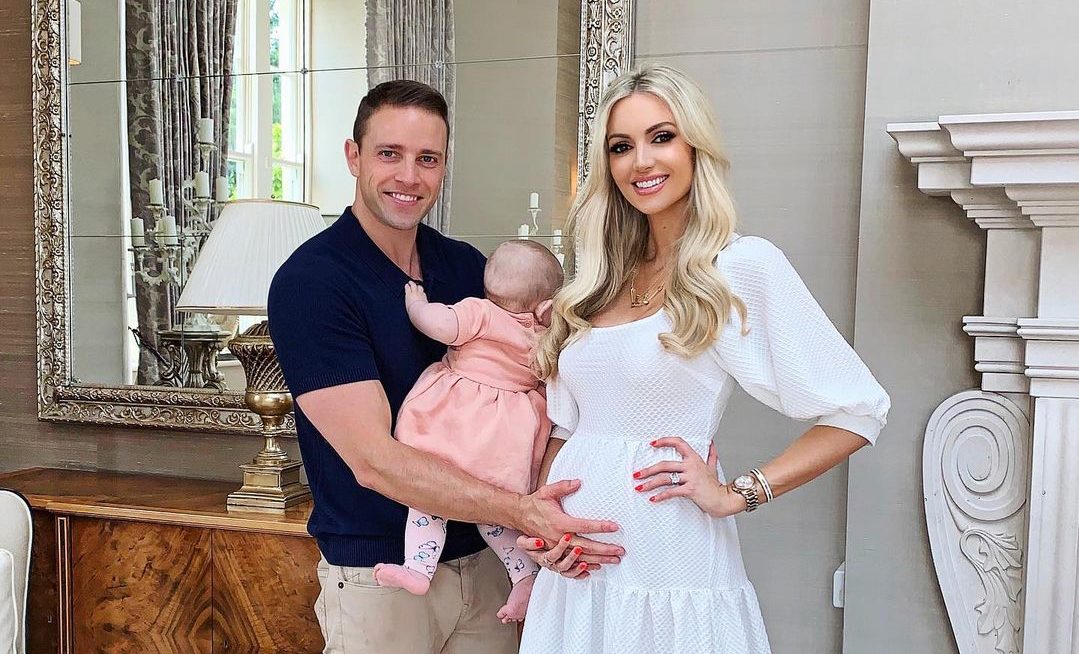