Bruce Springsteen has opened up about his Slane gig in brand new autobiography, Born To Run, admitting that he thought people would die at the show.

The American rockstar revealed that the Irish show in 1985 still plays in his mind, but not exactly for the right reasons.

Bruce played in front of almost 100,000 people, and feared for the lives of those in the crowd at certain times of the gig.

The singer wrote, “The crowd closest to the stage: an immediate couple of thousands, were deeply into their Guinness and dangerously swaying from left to right.

“They were opening up gaping holes amongst themselves as audience members by the dozens fell to the muddy ground, vanishing for unbearable seconds until righted once again by their neighbours.

“Then, once standing, they’d slosh back the other way and the whole interminable, nerve-grinding exercise would be repeated again, ad infinitum. It was a sight too hairy for my tender eyes.”

He continued, “Fans were pouring, red faced, soaked in booze and heat exhaustion, over the front barriers to be taken to the medical tent or to flank the crowd, throw themselves back in and take another crack at it.

“The crowd settled during the second half of the Slane show and I observed there was a sketchy but ritual orderliness to what appeared from the stage to be pure chaos. The crowd protected one another. If you fell, the nearest person to your left or right reached down, grabbed an arm and pulled you upright.”

Bruce has since played 12 shows in Ireland since that faithful night. 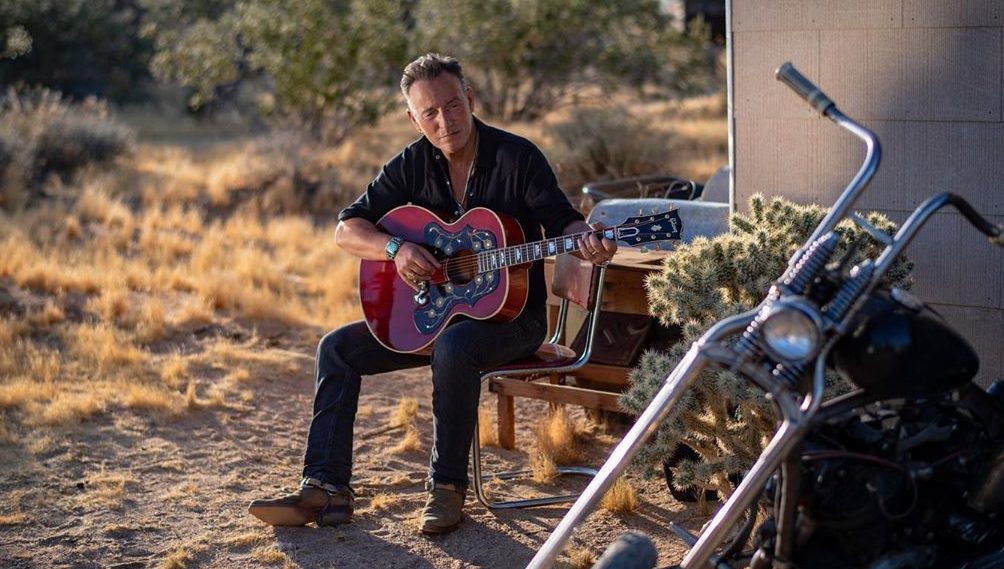