Brian Dowling and Arthur Gourounlian have shared a glimpse into the homophobic trolling they’re regularly subjected to after the birth of their daughter, Blake.

The couple welcomed their little girl via surrogate earlier this month. Brian’s sister, Aoife was their surrogate mother, which they documented on their social media.

Since welcoming the little one into the world. Brian and Arthur have dealt with a lot of trolling. This week they shared one of the comments posted on their page which read:

“She wants her mother” referring to Blake.

Hitting back at the comments, Brian explained said that they make him angry.

“Messages like this make me sad but also so very angry”

To which he added: “And I get messages like this rather often. I’m not sure if the people making them are ignorant or just plain vile” 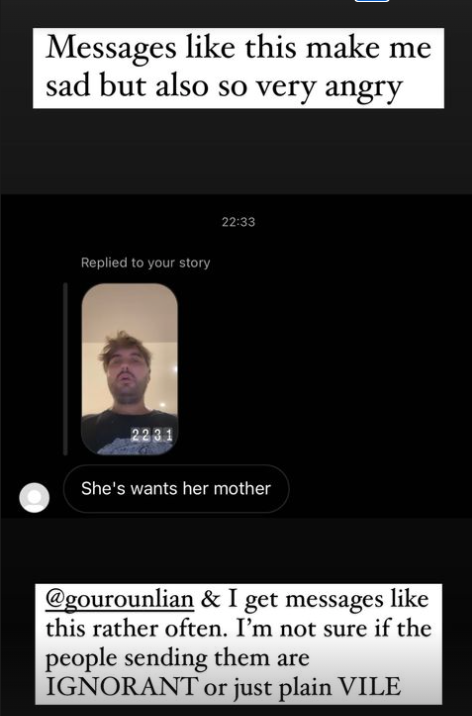 It’s not the first time Brian has spoken out about the hate his family receives. When their daughter was a week old they shared a video of her with her middle finger up as she slept, accompanied by the caption:

“When your daughter is new here and she doesn’t give a damn about all the negative comments. The finger I CAN’T cope, OH THE TIMING.”

The couple will be documenting their journey to parenthood with their own TV show.

Speaking to VIP Magazine at the RTÉ Autumn launch, the couple confesses they want to raise awareness around surrogacy in Ireland.

“Surrogacy in Ireland isn’t legal, but it’s not illegal so there’s a loophole there somewhere,” Brian tells us.”

“We sought treatment in Portugal for IVF. So when we got pregnant, we weren’t even sure if we’d be able to take Aoife to a doctor or a hospital in Ireland in case they told us, what you’re doing is wrong.” 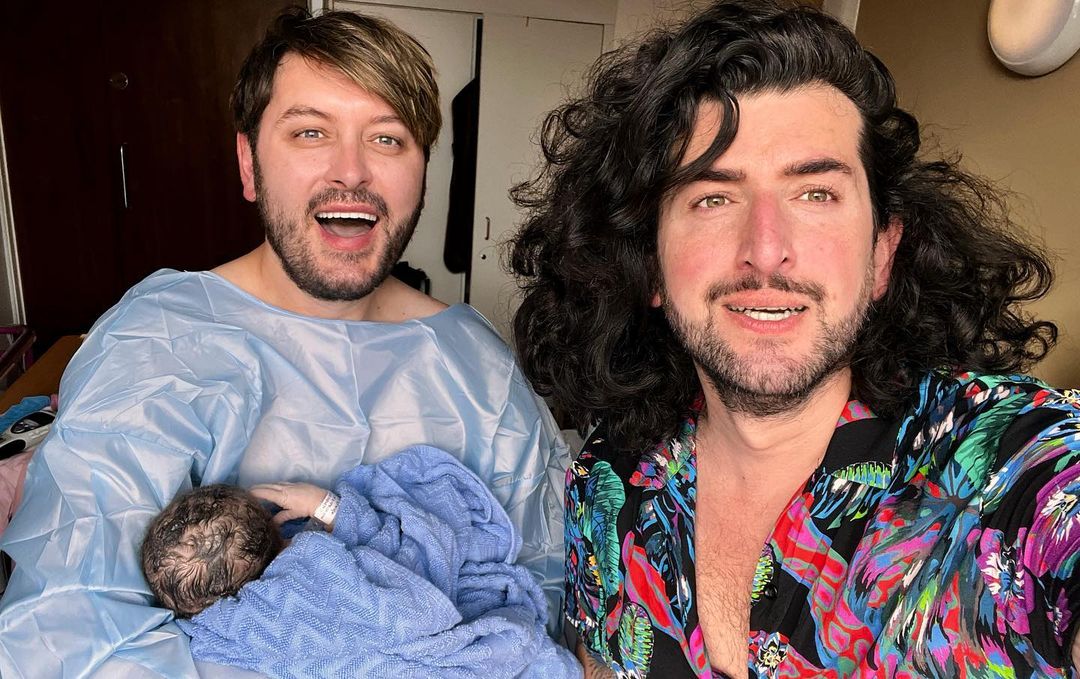 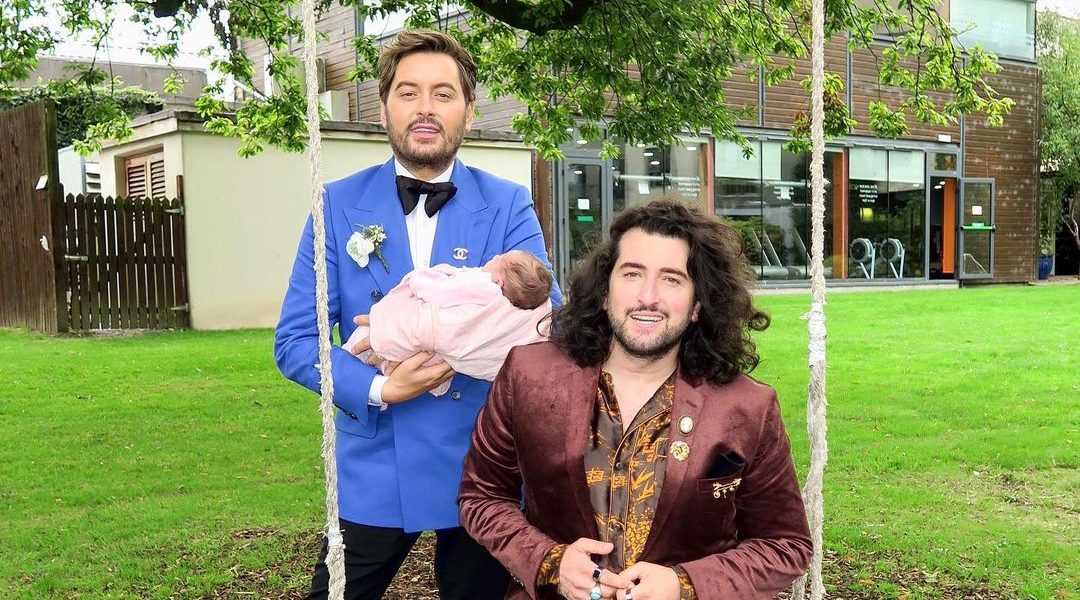 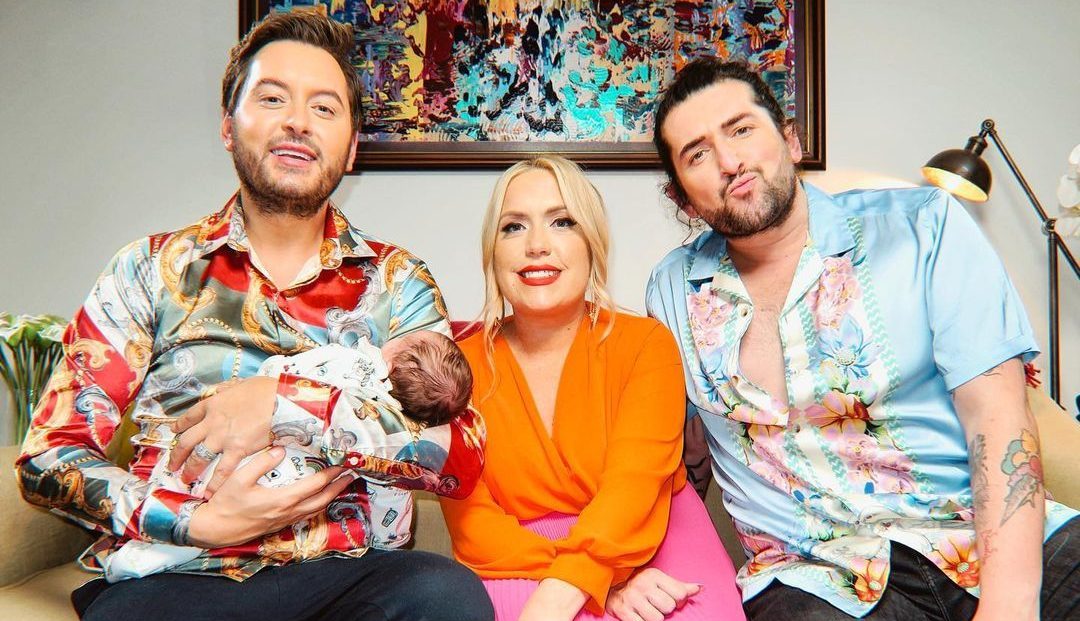 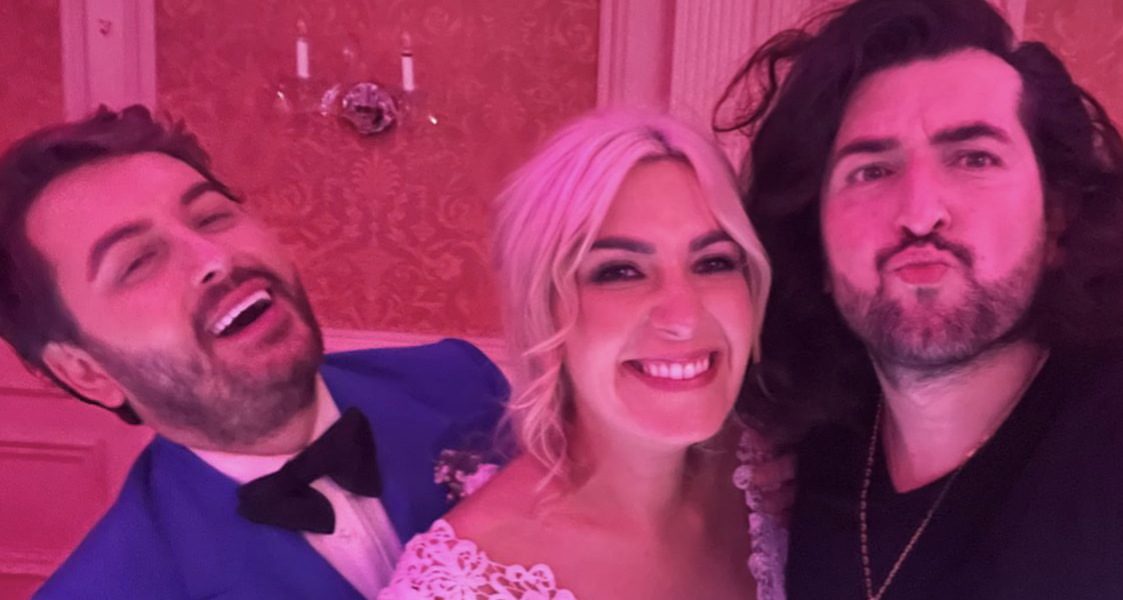 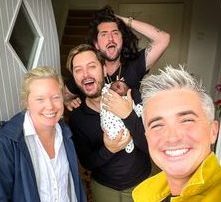