Brendan O’Carroll has admitted that he could be axing Mrs Brown’s Boys in the next few months.

The actor and writer behind the show explained that he would kill the iconic mammy off if the BBC were no longer happy with the show.

He explained that he has at least another two years contracted with the TV channel but it could end sooner.

“We are booked to do Christmas specials for the BBC until 2020 but if they go, ‘We are going to drop you as we don’t think it’s strong enough’ then I’d kill Agnes off,” he told the Daily Star.

Brendan added that it’s ‘becoming more of a sitcom and more of our characters are creeping into the show.’

He also promised that the final ever episode would be an emotional one, which would be full of humour for the most part, with a heartbreaking ending.

“Our final episode would be the funniest show I’ve ever written for the first 24 minutes.

“Then the last four minutes would break your f*****g heart.”

Brendan is working on another show with the BBC at the minute, without his Mrs Brown’s costume.

For Facts Sake will have teams captained by various actors from the hit sitcom.

As well as the Mrs Brown’s Boys cast, the panel will be made up of members of the audience, invited down to join the game.

Speaking about his new role, Brendan said: “I’m really excited to be doing a show where I don’t have to wear a bra! When we did the pilot it was great fun, if we can capture that on the screen we are all in for a good time.”

The show airs later this year. 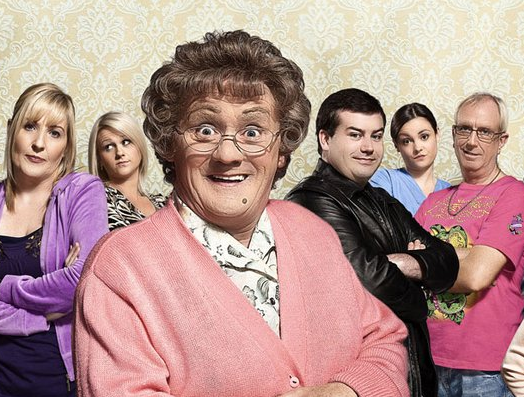