Brad Pitt has been spotted in Co.Down while shooting his new production, The Lost City of Z.

The Hollywood heartthrob and his movie-making team will be shooting in Northern Ireland for the next three weeks.

Although the majority of the shooting locations have remained top secret, it’s expected a huge team will be joining the actor on set, including security, catering, crew vans and even a pack of fox-hounds.

Pitt and his movie crew are primarily based in Greyabbey, a small town located on the Strangford Lough. Although Brad is thought to be taking a seat behind the camera, where he is to fill the role of producer. The blockbuster is set to star Charlie Hunnam, Sienna Miller and Robert Pattinson.

The small town of Grayabbey is delighted to have the convoy of A-listers staying in their village – we might have to pop along for a visit! 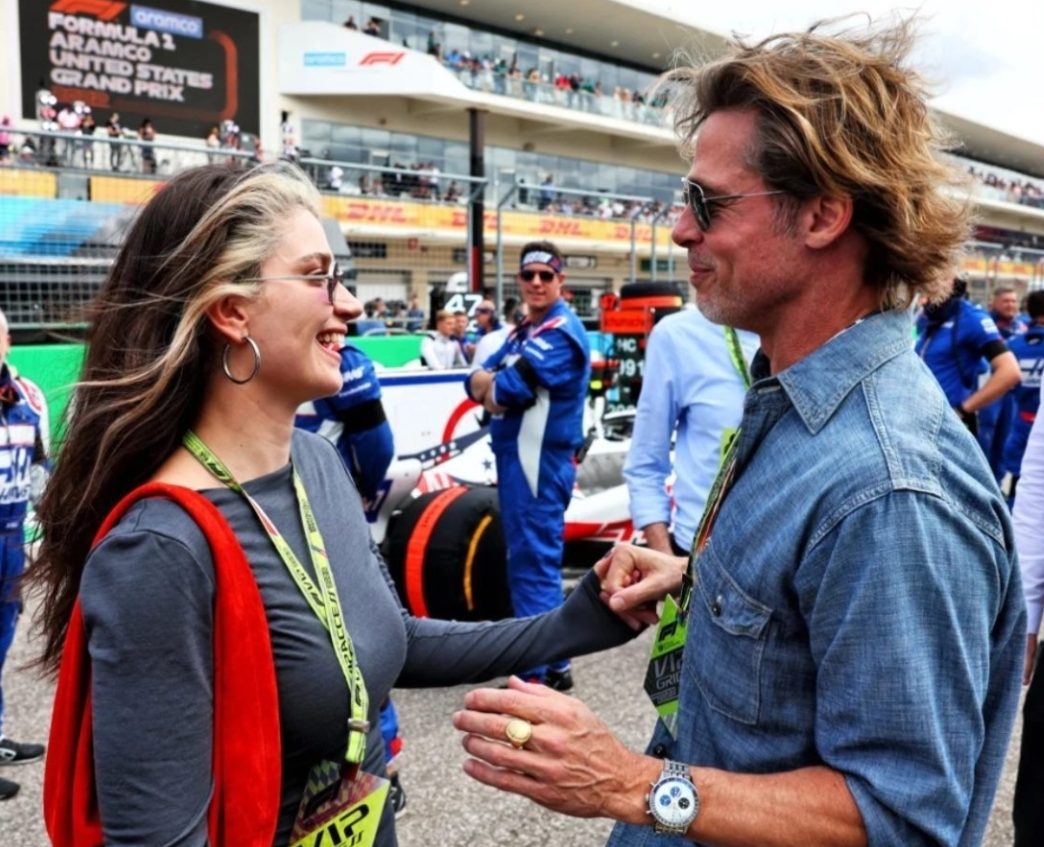