Boyzone paid a touching tribute to their late bandmember Stephen Gately after they performed in Telford Town Park last night in the UK.

The group were halfway through their set when Ronan, Keith, Shane and Mikey decided to dedicate a song to their former bandmate.

Fans of the group were quick to post about the moment online. One Instagram user posted a photo with the caption, “How many shadows?”

Ronan Keating reposted the snap alongside the caption, “There are no words. Just the truth. When we are together he’s in the room. #Steo #BoyzoneSummer2015 incredible moment captured by @shelinzies on stage in Newton Abbot tonight.”

Not wanting to forget the moment, Keith Duffy arranged for a group shot of the band with the audience. He posted the pic online and said, “What a reception in Telfor.” 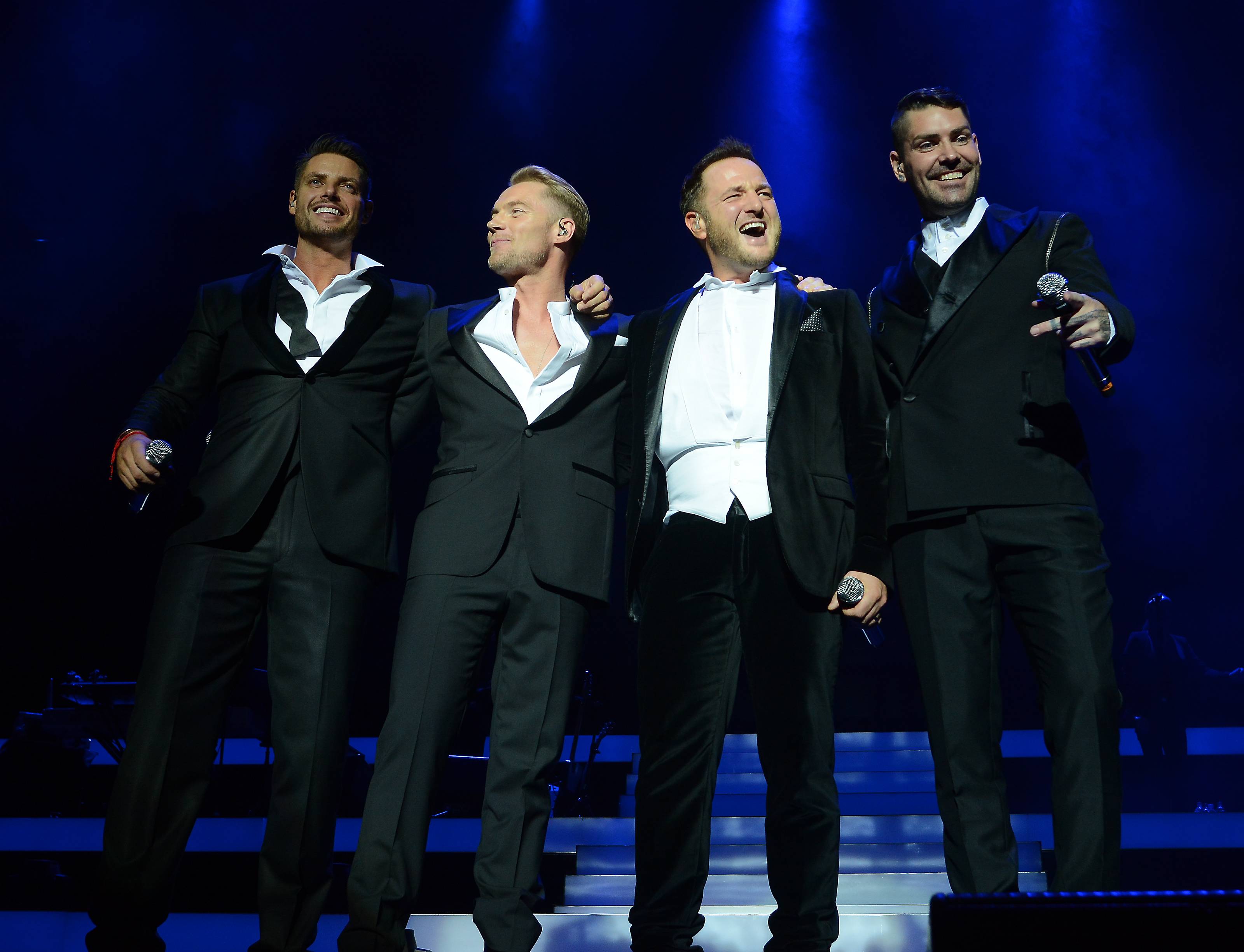 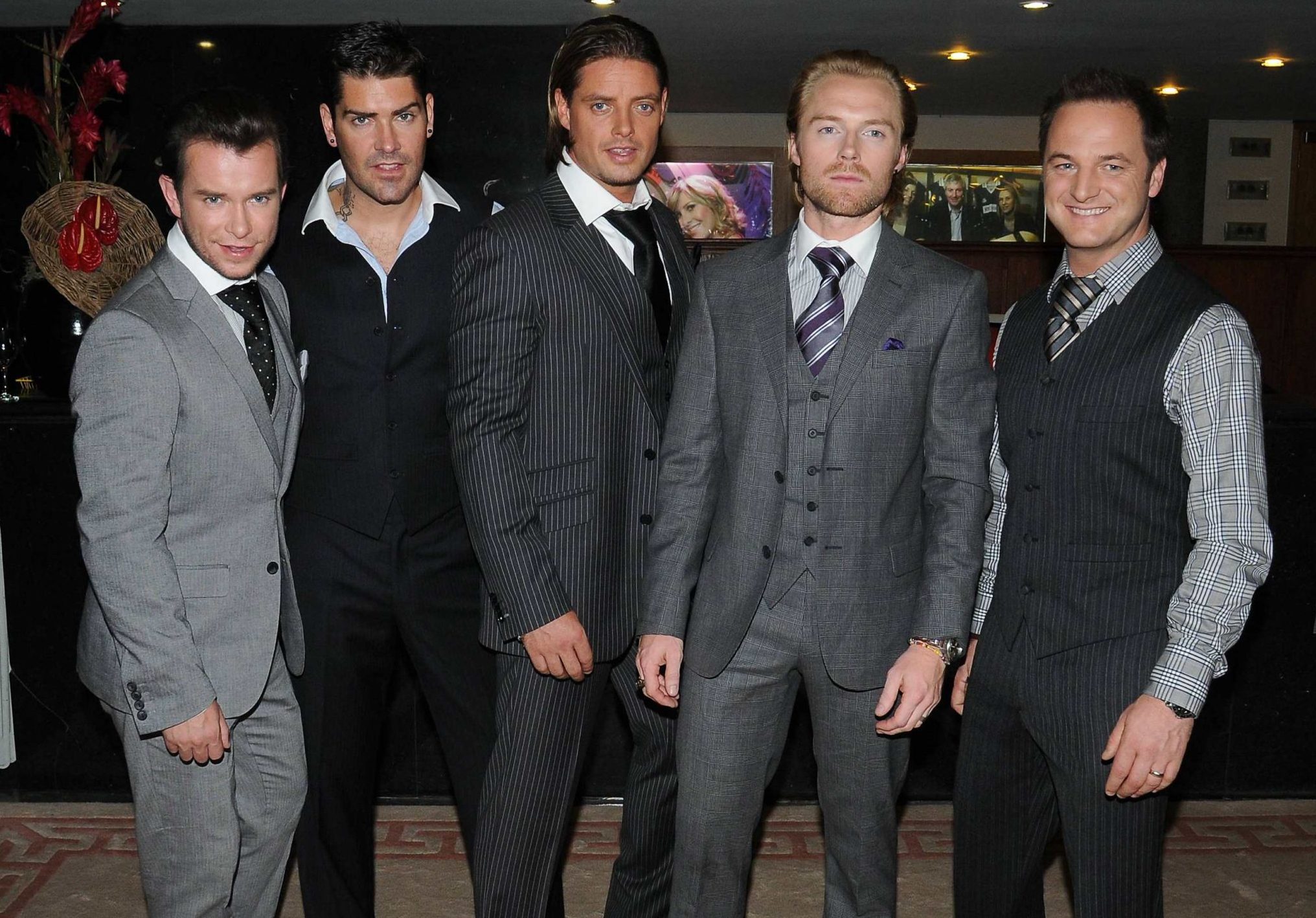