Bonnie Ryan has been having the time of her life after landing in South Africa for the first stop on her six-week honeymoon with her husband, John.

They are set to move onto the next leg of their travels, so they had to end their time in South Africa on a high.

She and John went hand-gliding where they were able to take in the sites around the Cape Town suburb of Mouille Point.

Although she couldn’t hide the panic on her face, she admitted that it was “one of the coolest things I’ve ever done”.

It definitely looks that way!

After their adventure in the sky, they headed for a well-deserved tipple at the “cutest food market”.

They then headed to their favourite dinner spot one last time, The Bungalow.

“Last night in South Africa & it has been an absolute dream,” Bonnie wrote alongside some pictures of her soaking up golden hour.

She revealed that she and John had spent their time in South Africa in the glamorous hotel, O’Two Hotel. She explained that it is right beside the beach and faces out onto the sea.

The gorgeous hotel is just 20 minutes away from the airport, adding that her stay was “10/10”. 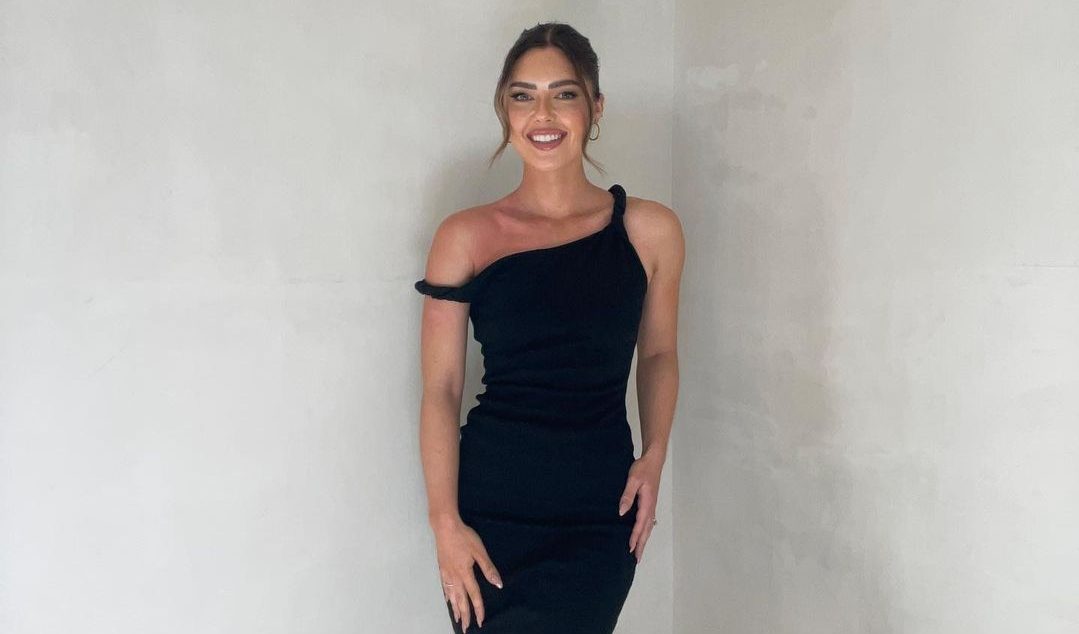 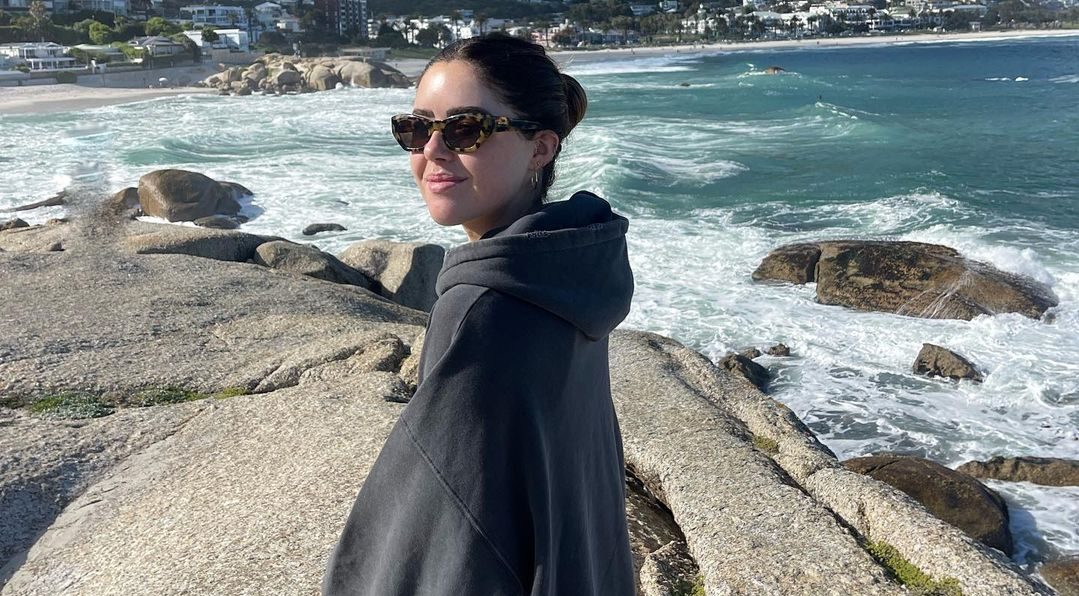 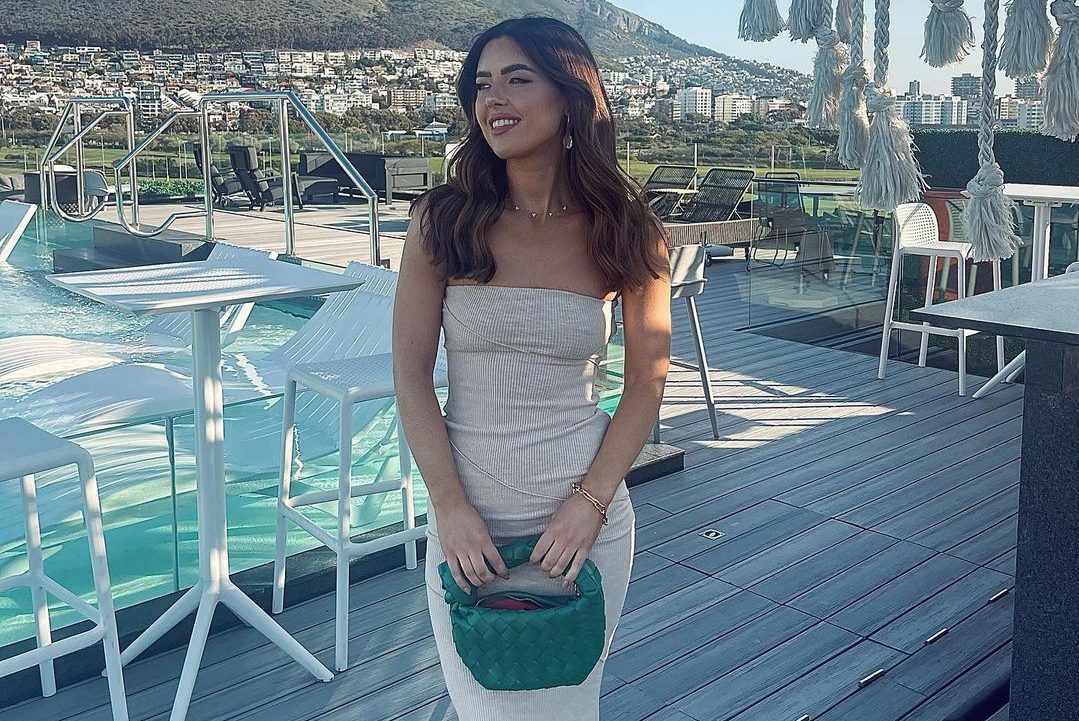 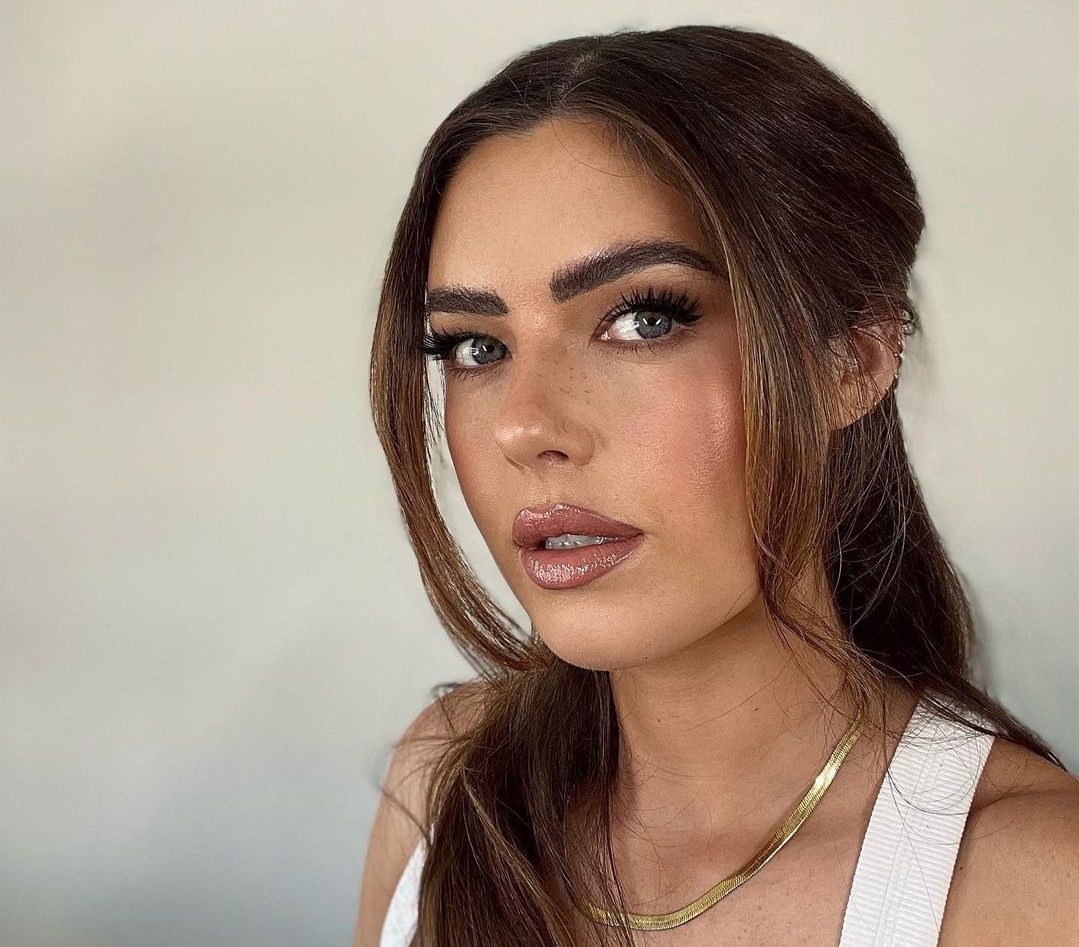 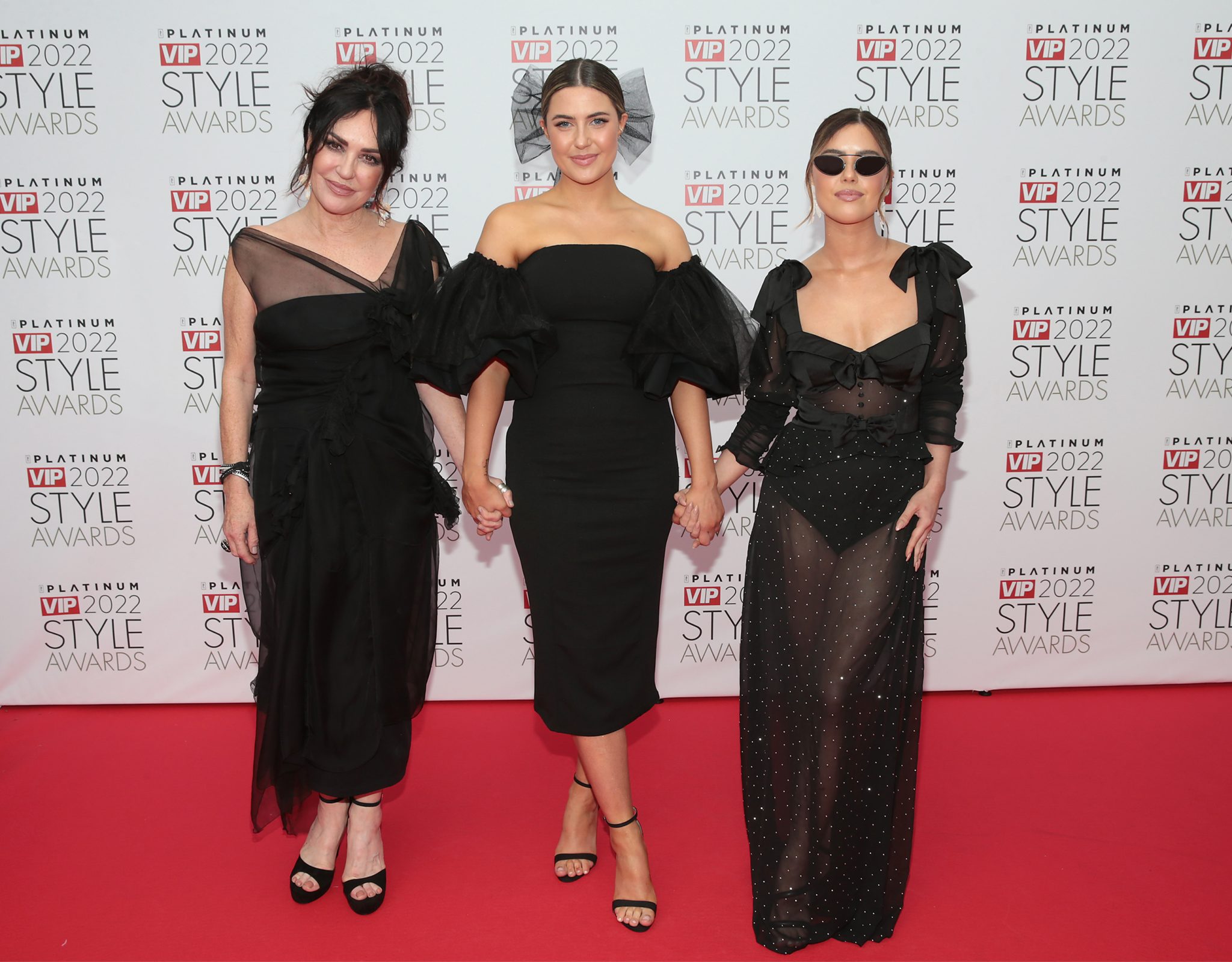