Bonnie Ryan has always been open about how difficult losing her father, Gerry Ryan was for her and the rest of her siblings.

After his tragic death, the MUA admitted that she had an “irrational fear” that she would also lose her mother, Morah.

Gerry passed away at the age of 53 in 2010, leaving behind his five children – Bonnie, Lottie, Babette, Rex and Elliott, who he shared with his ex-wife.

Speaking on Instagram, she was asked if she was afraid that her mother would also pass away, leaving her without any parents.

“Yes to this. I had an overwhelming irrational fear about this,” she responded.

“When my dad died I wanted to wrap my mom in clingfilm and bubble wrap and leave her in a corner and say, ‘You just can’t move from here’. The fear will eventually go. I think it’s normal to be scared after you’ve lost one parent.”

She went on to explain that the Ryan family have found a way to cope with the reality of losing their parent.

“I think because my family and I have become so good at being so open around each other with talking about my dad that it’s just part of our everyday conversation to bring him up,” Bonnie said.

“He’s brought up in the good situations. I think it’s about trying to become really comfortable with bringing them up in conversation.

“So when you bring them up it’s not like, ‘Oh God, we don’t talk about it that much and now I’m really upset’. It’s more just natural.”

She previously explained on Georgie Crawford’s podcast The Good Glow that she knows that her father is with her.

“I think my Dad is in my family, I don’t need to be conscious in thinking, ‘Is he here, does he know I’m getting married?’ I’m telling you now, my Dad is not missing my wedding day. I know he saw me getting married, there is no doubt about it in my mind, he’s in my siblings so, I can feel him all the time.” 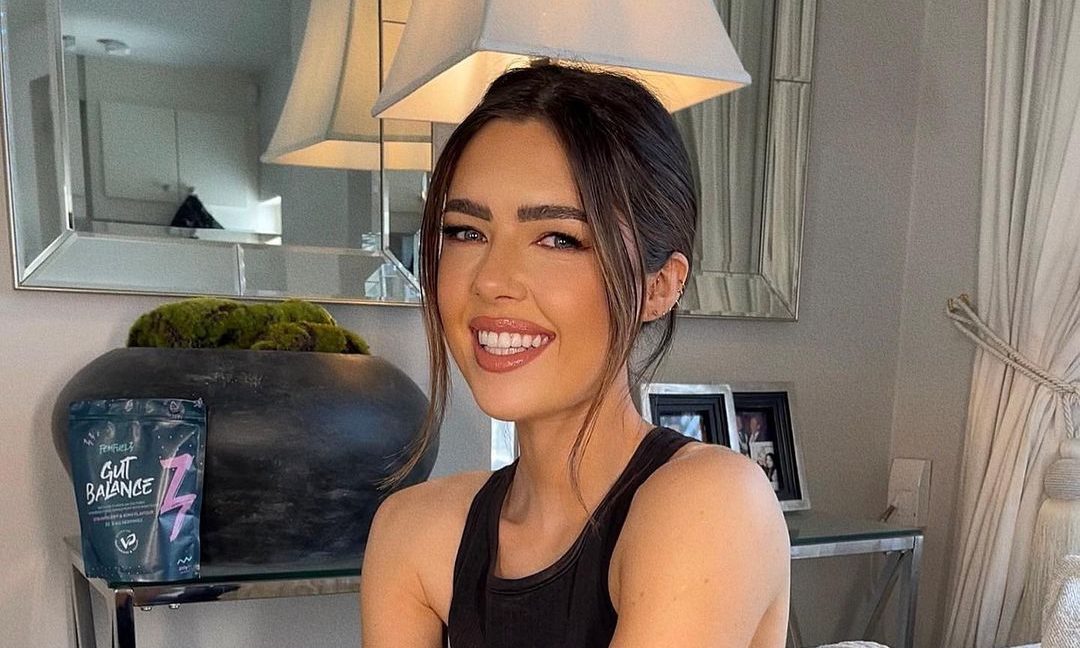 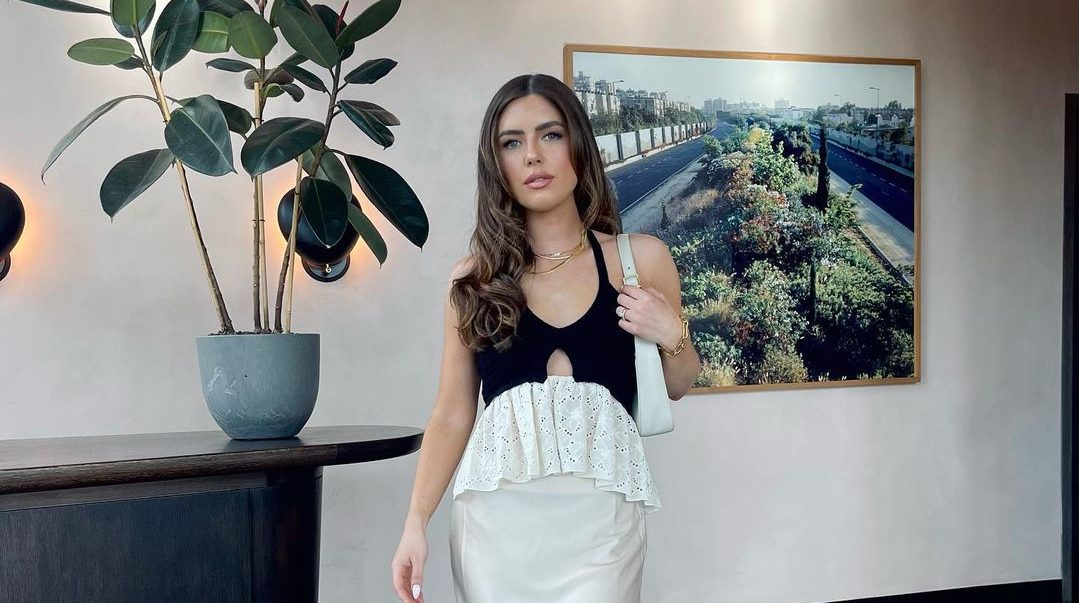 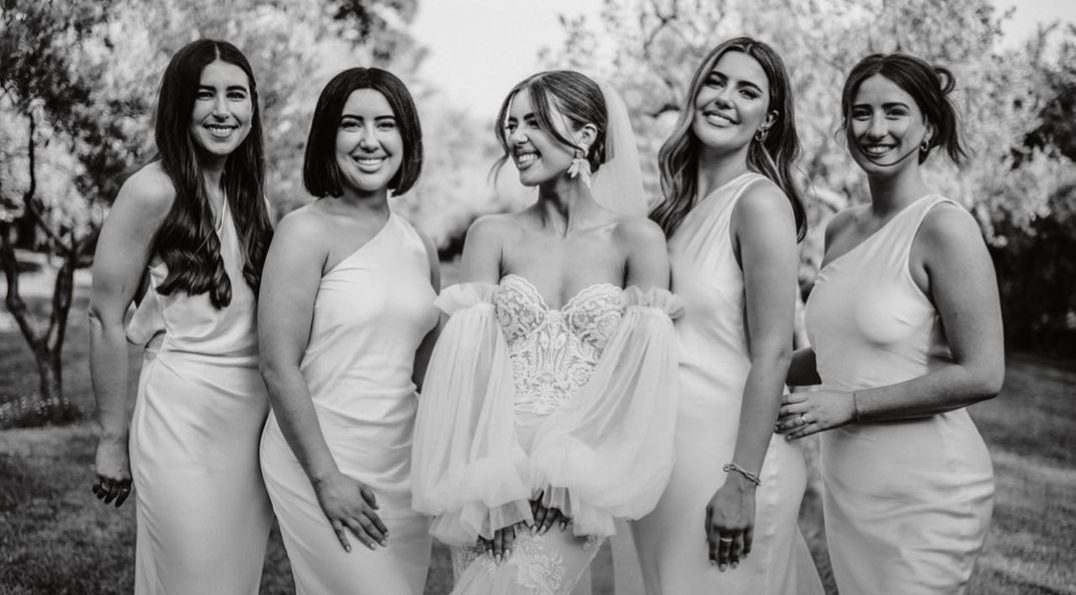 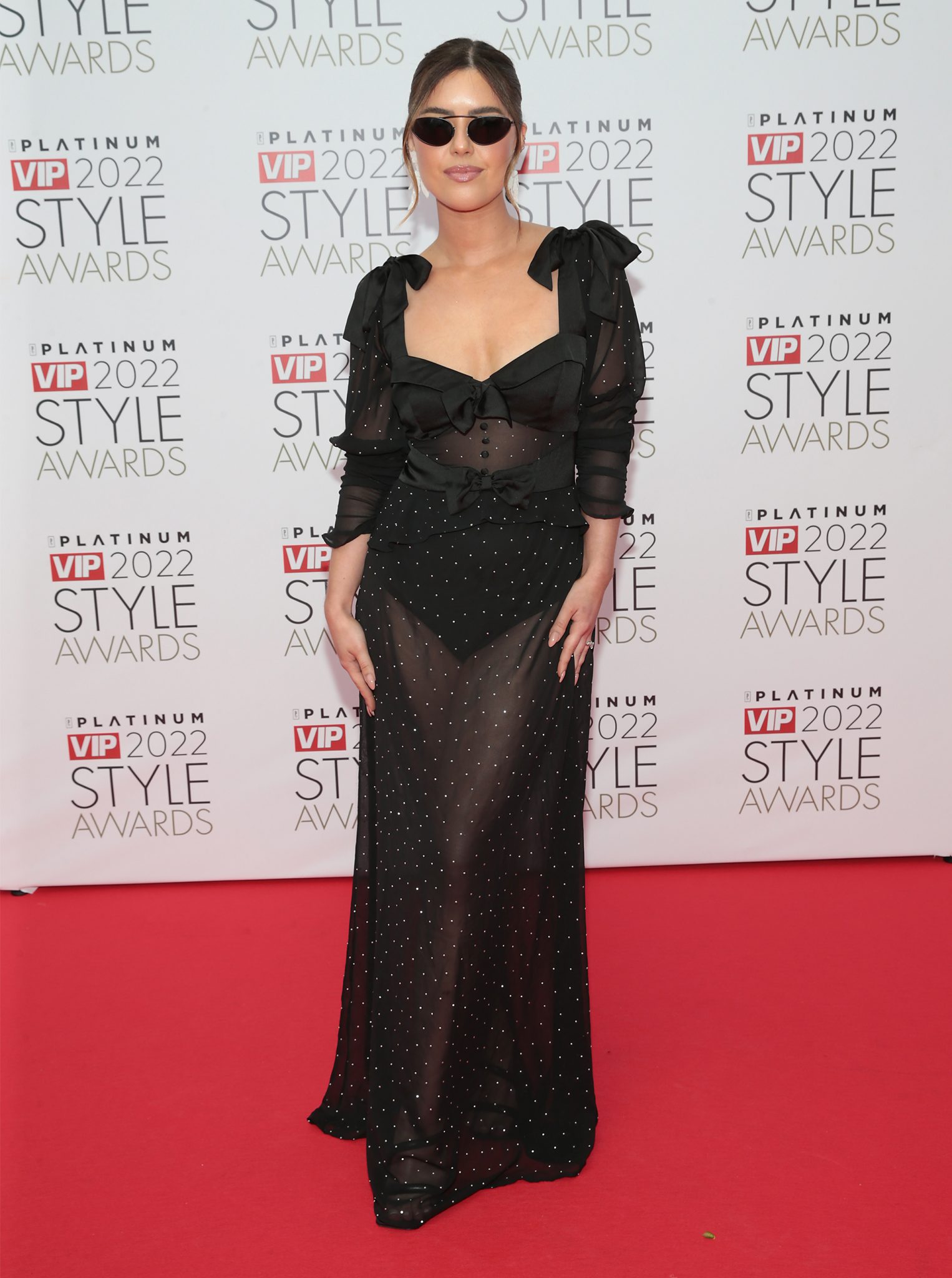 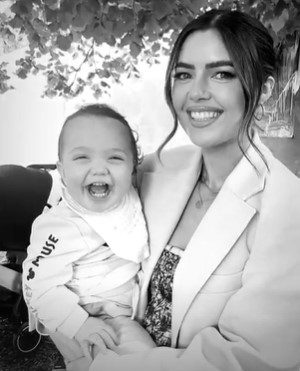