Bláthnaid Treacy was moved to tears as she discussed her decision to take part in this year’s Ultimate Hell Week.

The show is not for the faint of heart with five contestants already dropping out within the first two episodes.

Bláthnaid explained that she gave herself the challenge to remember her late sister-in-law, Claire.

Speaking to Tommy Bowe and Muireann O’Connell on Ireland AM, she explained that her husband’s sister passed away in 2020.

“I was taking inspiration from my sister-in-law. One of the reasons I wanted to do this in the first place was for her because she passed away in December 2020.

“I was talking to her in my head saying, ‘Claire just get me up the steps.’ and I do feel like she was there with me willing me on,” she said.

Bláthnaid went on to say that she was “inspired” by how her husband and family handled the tragedy just days before Christmas.

“Sadly, a couple of years ago my sister-in-law passed away and watching my husband and his whole family go through that grieving process, I was just so inspired by them,” she explained.

“I was so in awe that they were able to keep going because when something like that happens, how do you keep going? How do you find the strength? I was thinking about Claire and I thought, ‘If they can do this, there’s nothing in comparison to that’.

“It was horrific and it is hell on earth, but you can’t compare it to losing a loved one.”

Bláthnaid has certainly made herself and Claire proud with her efforts on Ultimate Hell Week. 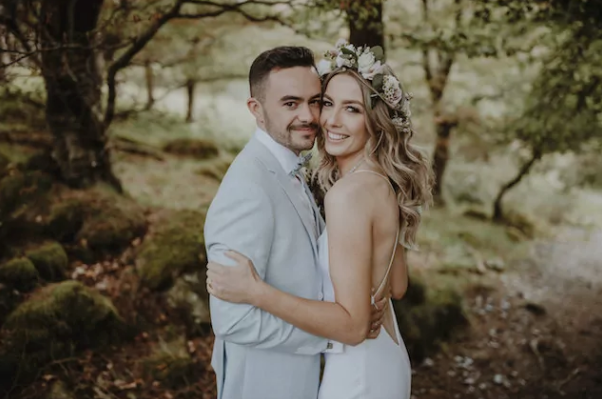 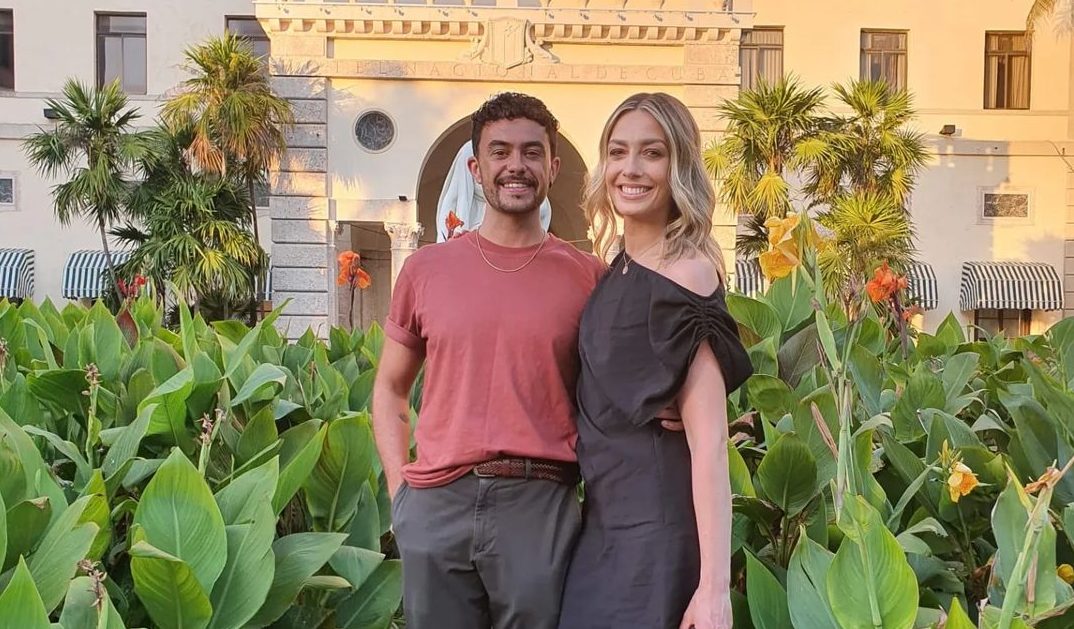 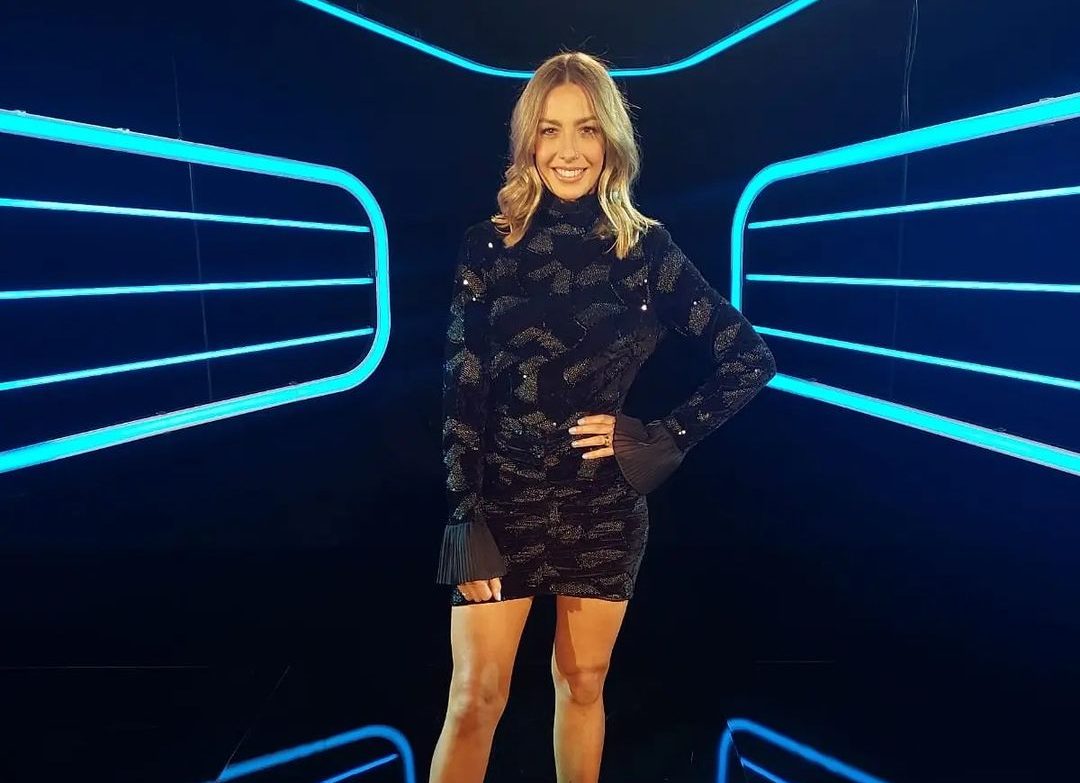 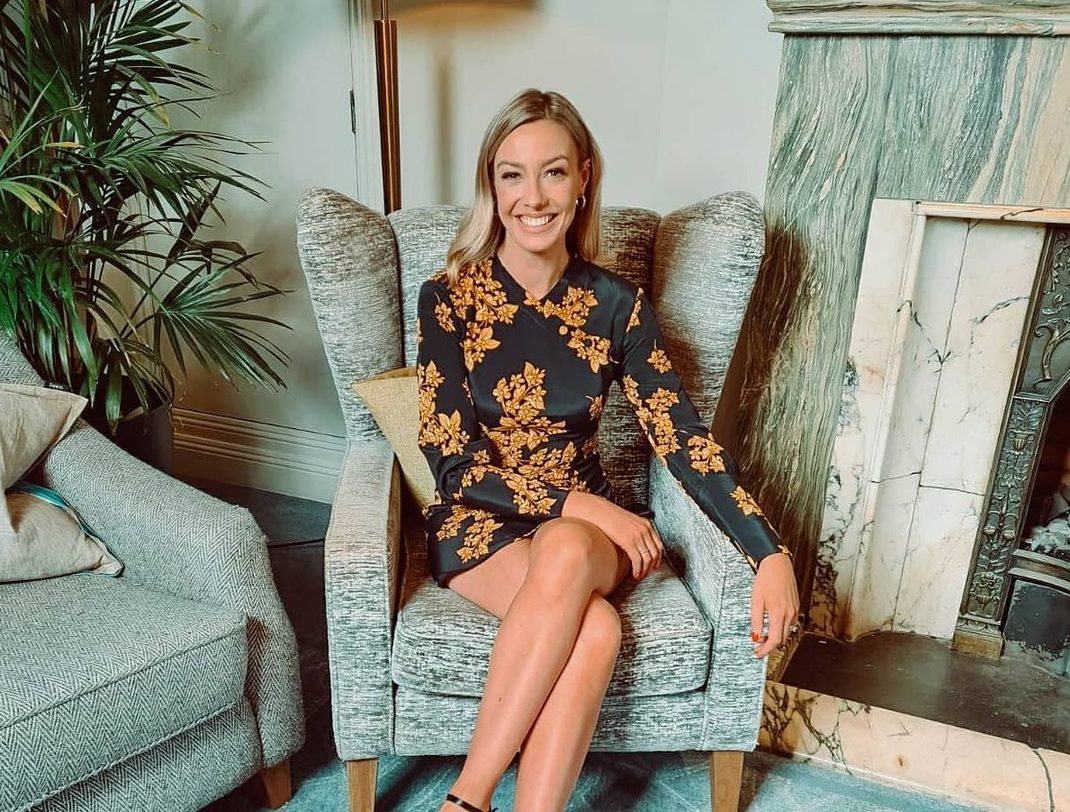 Bláthnaid Treacy to replace Sinead Kennedy on the Today Show 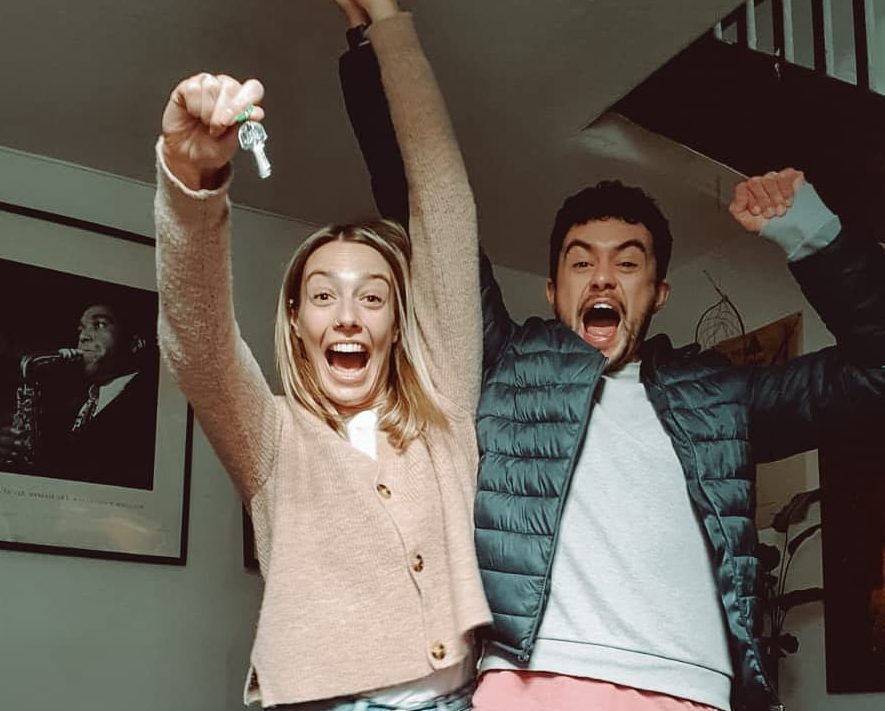