Yvonne Keating has officially put her failed marriage with Boyzone star Ronan behind her by changing her surname back to her maiden name, Connolly.

And that’s not the only change the former model has made over the past few days – the famously bright blonde mum-of-three has undergone a hair transformation, too!

The Dublin native has been known as Yvonne Keating since she wed popstar Ronan in 1998 – but now that their divorce is finalised and her ex-hubby is set to walk down the aisle with Storm Uechtritz, she has changed her social media accounts to Yvonne Connolly.

Yvonne also spoke out recently about how she’s happier than ever with her relationship with film-maker John Conroy. She separated from Ronan in 2012 and their divorce was finalised in April of this year.

Speaking about boyfriend John, she said: “We’re completely and absolutely in love but he’s in London all the time and I’m here, he’s six kids, I’ve three kids and it works but we’re not in each others pockets.”

“There’s no neediness or anything like that, he does his thing, I do my thing and we support each other.

“We’re there for each other and we love when we can get a weekend together so I think it has kept it all very romantic,” she told Goss.ie.

Yvonne’s name change comes after she stepped out sporting a new look – she swapped her icy blonde locks for a darker do and was snapped while out shopping. 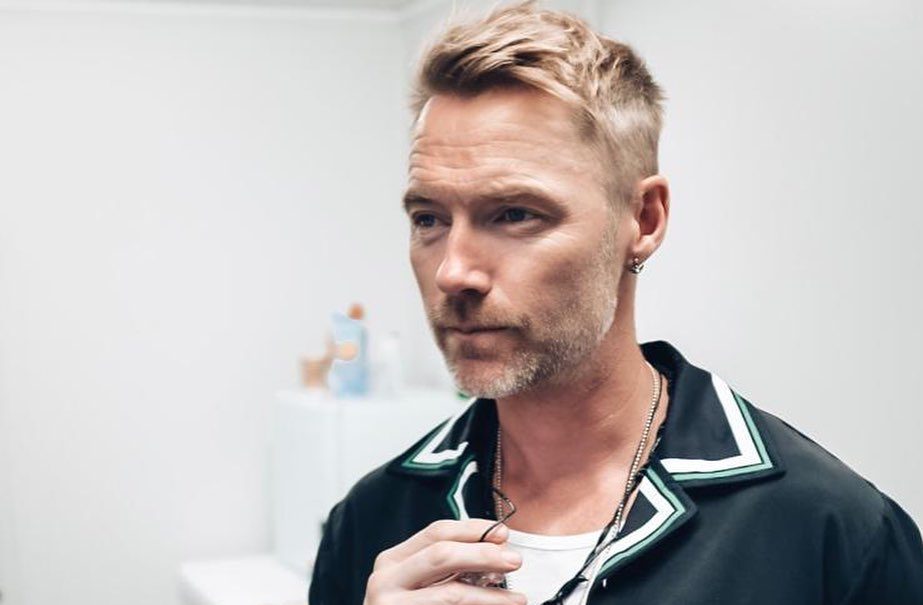