Any parent who has had to drop their kids off on their first day of big school will know how emotional it can be.

Radio and TV host Baz Ashmay was no different when it came to dropping of his little girl.

The 50 Ways To Kill Your Mammy star took to social media to share a hilarious and relatable snap of his little girl.

In the photo Baz looks fairly miserable while his little girl happily settles in to the big change by playing with some modelling clay.

But if the photo isn’t funny enough, the caption makes it!

He said: “So First day at school today. Tantrums, tears. Wailing and whinging…made a right scene. So much so she asked me to leave and pull myself together. #MyBabiesGone #heartbroken#SadDad #DadLifestyle”

The star has two children with parter Tanya – Mahy and Hannah, and is stepfather to Charlotte, Harry, Jake and Amelia.

The caption reads: “The girls feckn attacked me with a water pistol…that no1 spot for “favourite kid” is well and truly up for grabs this week. Hmm..Feeling one of the boys might get it this week #DoubleTrouble #Sisters #Dadlifestyle“ 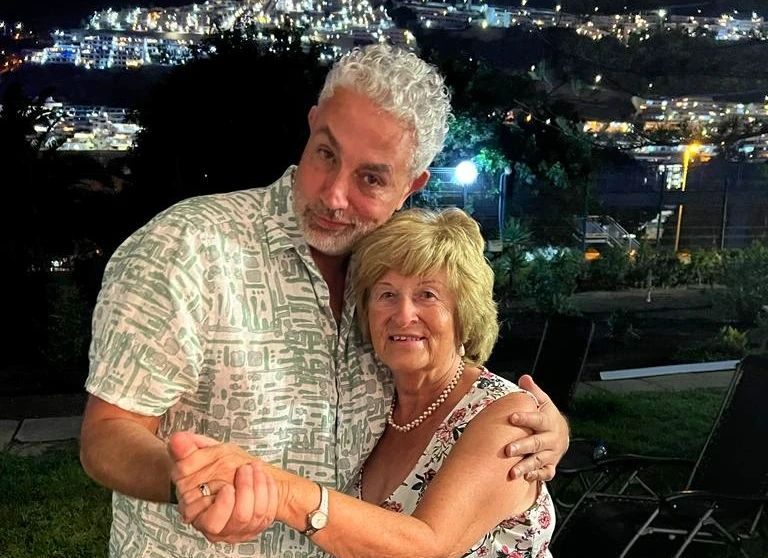 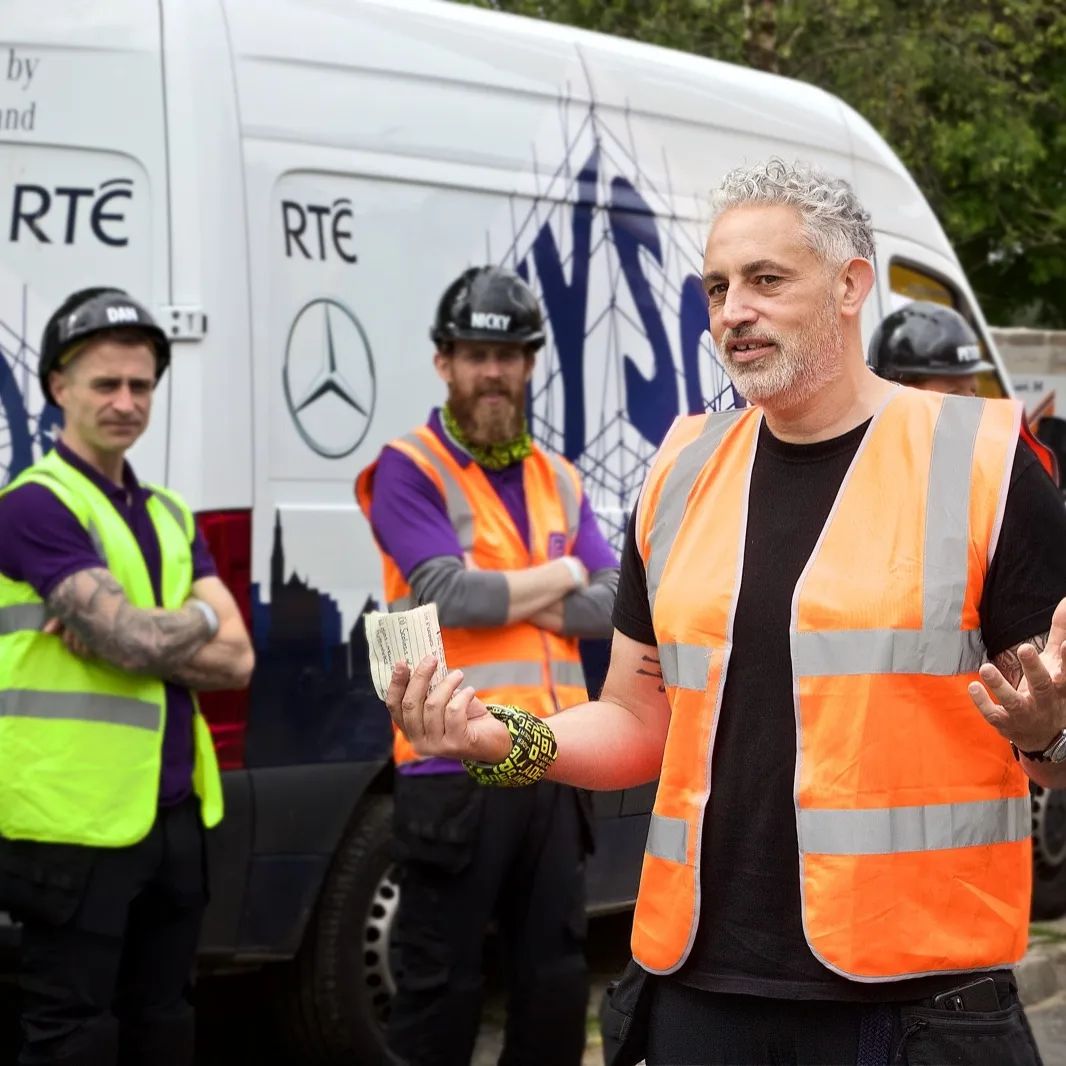 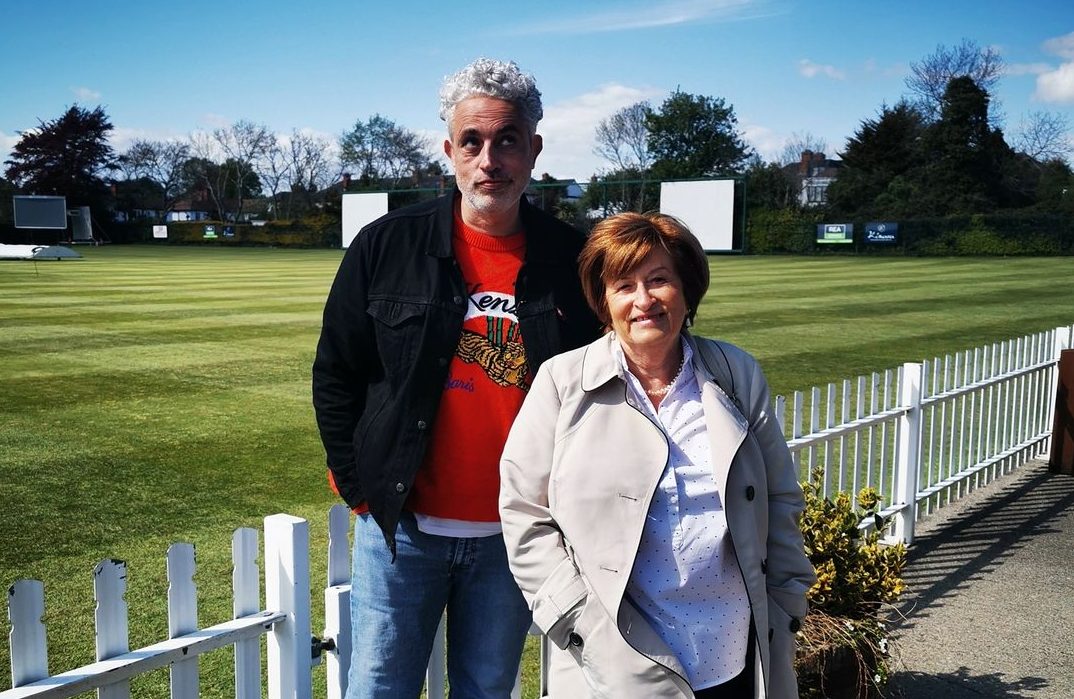 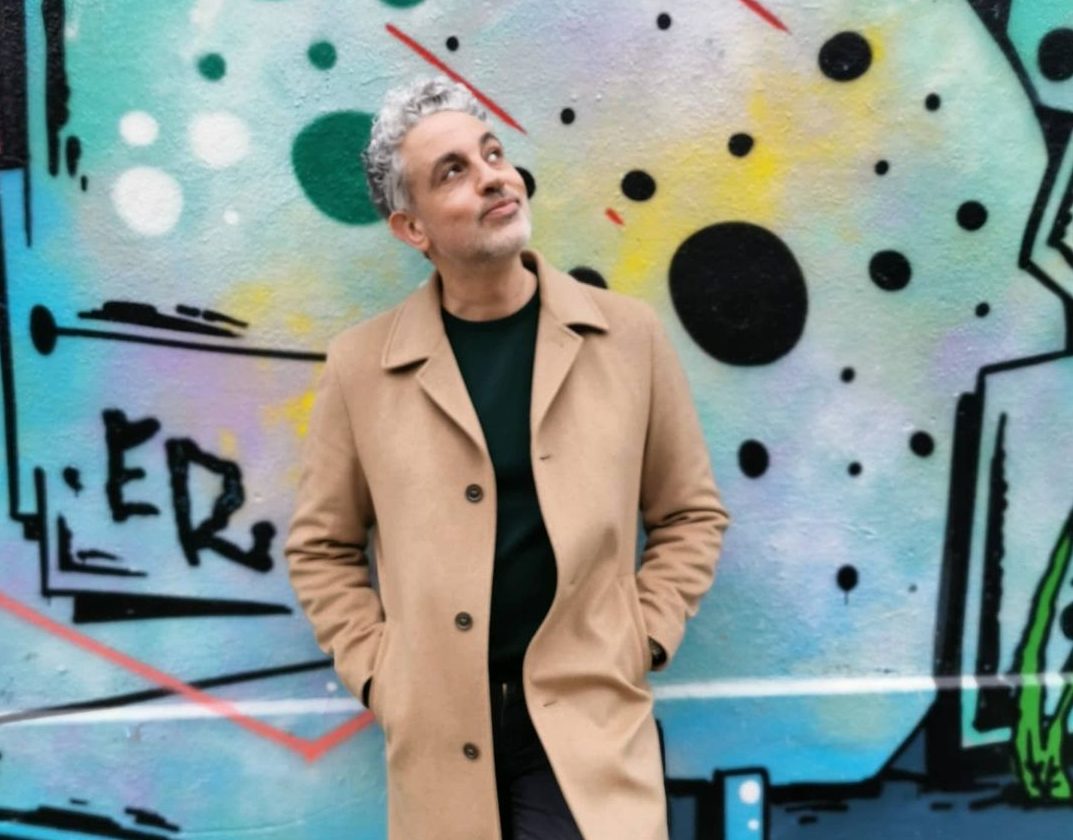