Boxing legend Barry McGuigan has shared a heartfelt tribute to his late daughter Danika ‘Nika’, in honour of her 37th birthday.

Posting a picture of the actress on Twitter, he wrote: “Happy Heavenly 37th Birthday Nika. We love and miss you every day but we hope one day that we will be together again”

Danika tragically passed away from colon cancer at just 33-years-old in 2019.

Prior to her untimely passing, Nika had found fame as a actress.

Barry has been open about his grief before. Speaking to Ryan Tubridy on the Late Late Show last year, he revealed from the moment she was given the heartbreaking prognosis, her health went downhill incredibly quickly, but she fought every day.

Saying: “I remember, it was like something gripped me by the throat. That was the 19th of June and she went into hospital and it was just a rollercoaster of bad news after that.”

“Her organs started to fail and then she lost consciousness on 17 July… she sort of went into a coma. And then we were all around her bed when she took her last breath.”

Paying tribute to his daughter, he said, “She knew how much we all loved her. She was an amazing fighter and she loved life and she desperately wanted to live and she wanted to be with her three brothers and with us.

“She was a just a great girl. And we had fun and she loved practical jokes and used to scare the living daylights out of me.

“It was always a great, bubbly house full of activity and full of life. And she just was always a very bubbly, happy, happy girl.” 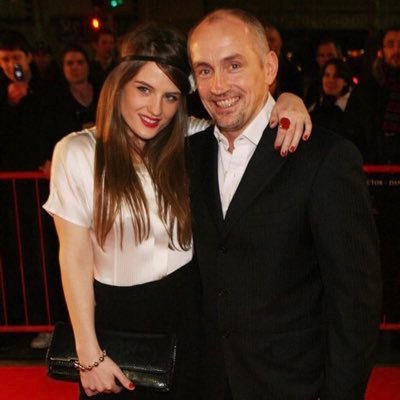