Kian Egan and wife Jodi Albert have finally given their fans a glimpse of their new little boy Zekey after two months of hiding him from the media spotlight.

Jodi gave birth to the glamorous couple’s second son in May, but she and ex-Westlife star Kian have only now decided to show him off to the world.

Posting to Twitter, Jodi revealed that the pair feature in this week’s OK! magazine, photographed with their new baby for the first time.

Although the image is quite small, it’s clear to see that the tot is absolutely adorable, dressed in a navy romper and sporting some very chubby cheeks.

Speaking in the exclusive with the magazine, Kian admitted he’s looking after his gorgeous wife while she heals from her caesarean, and “doing all the night feeds”.

The couple were already parents to Koa (3) when they welcomed Zekey into the world.

The are clearly loving having two young sons, with Jodi recently tweeting: Thank you all so much for all the lovely birthday messages..! I had a lovely day with my family and especially my babies #grateful

Her baby joy came at a time when she was grieving the death of her mum, which she is clearly still going through, as evident from this tweet last week:

“For anyone that’s lost someone.. Does shopping without your partner in crime ever become fun again?? #mumsanddaughters #missyousomuch“

It also emerged today that Kian may be upping and leaving the Voice of Ireland panel for The X Factor in New Zealand – but it’s not yet known if there’s any truth in the rumour as it would mean the singer would have to move his young family with him Down Under. 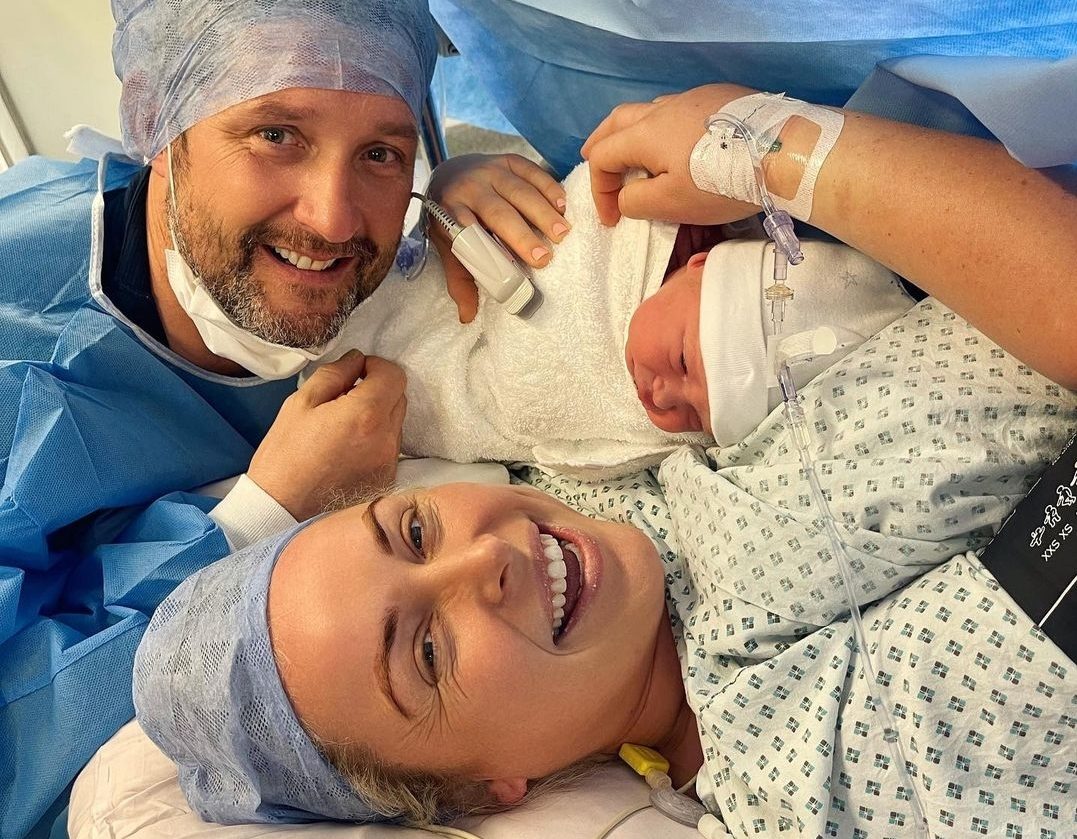 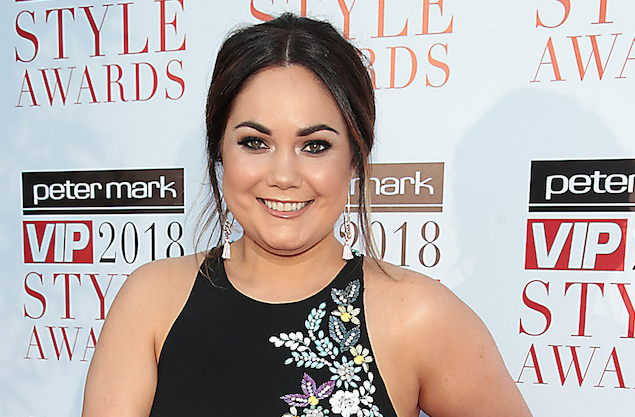