Just hours before one of Lya’s biggest fashion shows, the building which housed her studio was broken into.

A man made his way into the building on Fitzwilliam Street in Dublin on Friday morning and began to trash every office in his path.

The man was caught by one of Lya’s employees, who arrived in work early to begin preparations for their big fashion show that evening.

Speaking to The Herald today, Lya said, “One of my staff members came in at 6am because we were staging a show yesterday, and he scared him off.”

She continued, “They trashed upstairs and basically destroyed any offices that were open. Mine just happened to be locked, but the day before I had left it open. They were really dramatic getting out as well. They broke the window with a fire extinguisher!”

“It couldn’t have happened on a worse day. I was so stressed, but I’m just so thankful that he didn’t get into my workshop or touch my collection,” she said.

Lya was forced to put the event to the back of her mind, as she unveiled her autumn/winter collection at the Westin Hotel last night. 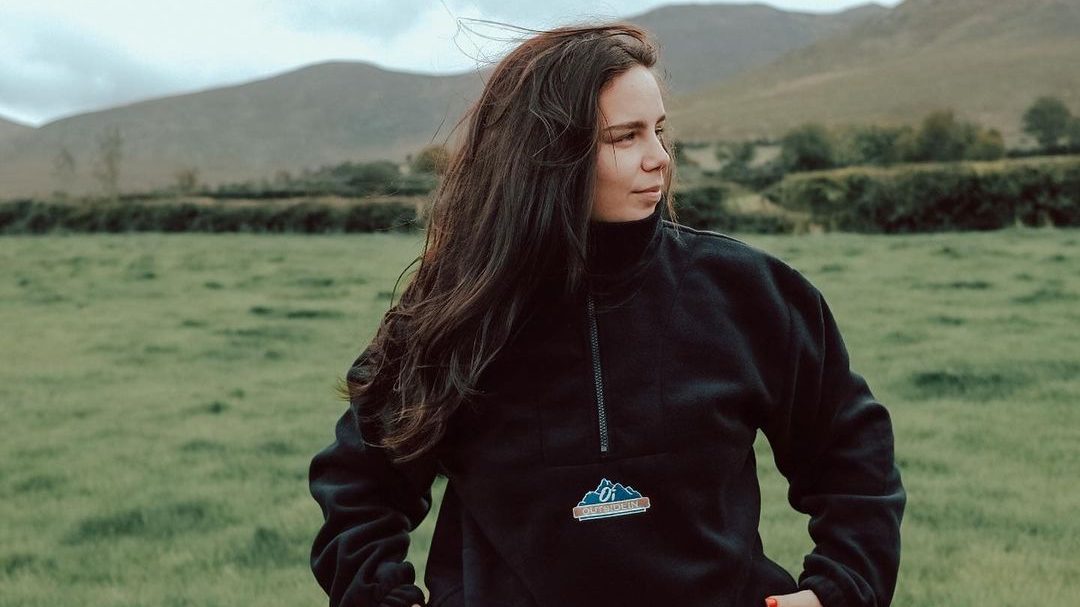 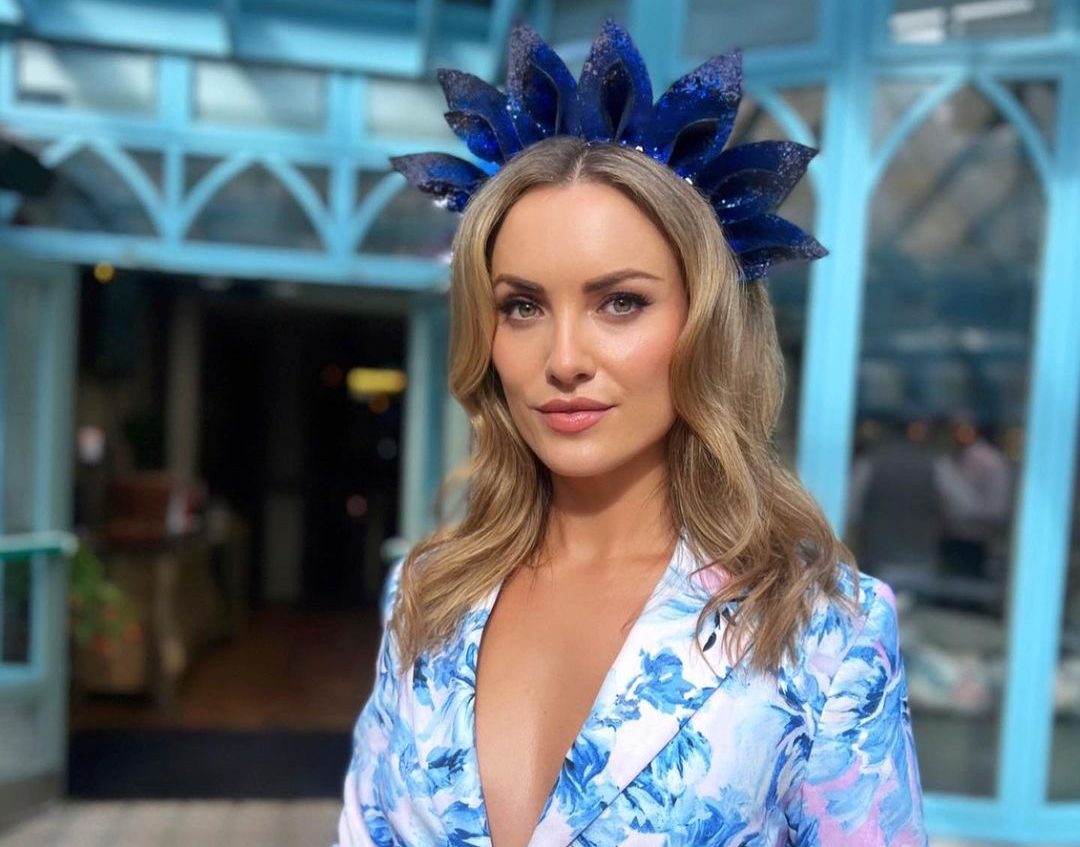 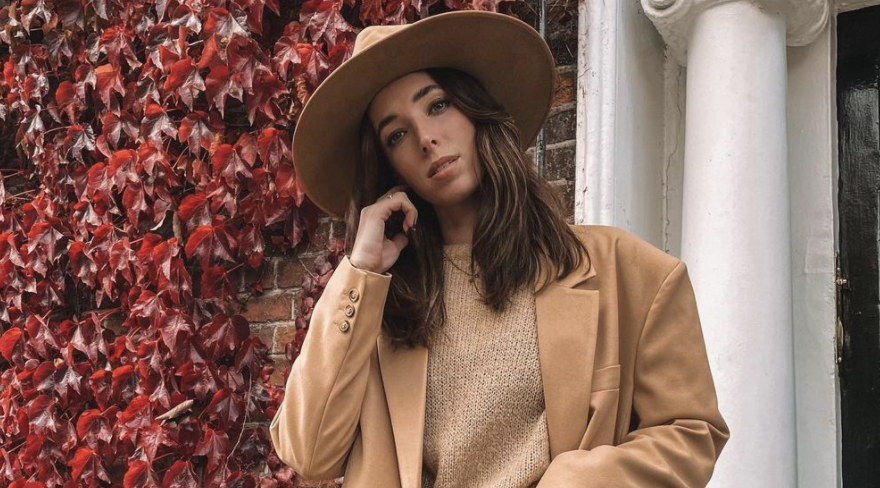 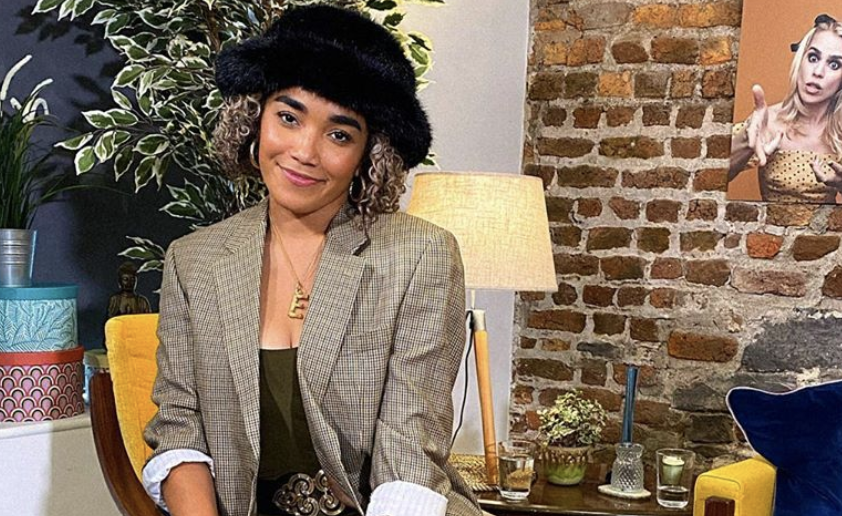 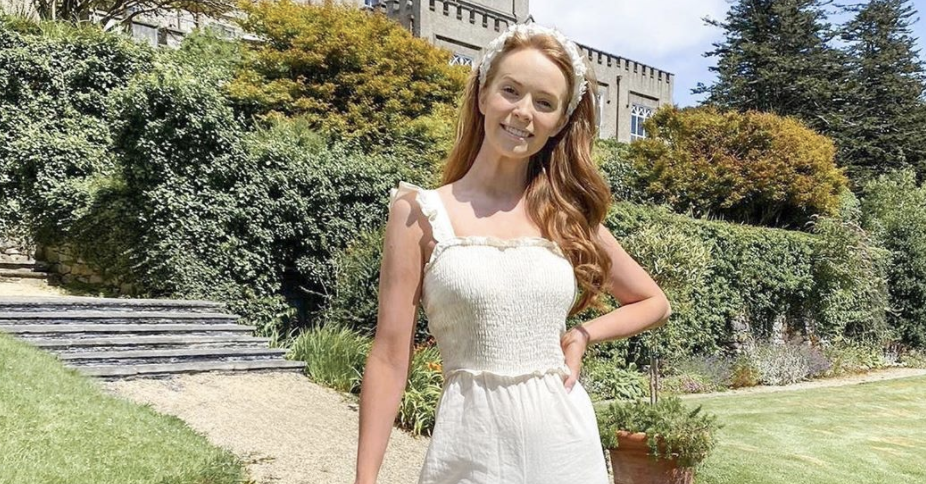