Sorry, Westlife fans, but if reports are true, the CIA aren’t exactly fans of the Irish pop group’s music – in fact, they feel playing one of their songs in particular qualifies as a method of torture.

The tune ‘My Love’ was played repeatedly by the US intelligence service to torture prisoners in Afghanistan according to the American Civil Liberties Union (ACLU).

The claim was made by the ACLU as part of the lawsuit the group is taking against those who designed the CIA’s programme to psychologically break down prisoners.

Apparently those being held by the CIA were placed in pitch-black cells and forced to listen to loud music – with one of the prisoners, Suleiman Abdullah, stating the Westlife ballad was on repeat, interspersed with ”heavy metal, played on repeat at ear-splitting volume.”

He claims the song was targeted at him, as he was a newlywed at the time. Suleiman, from Tanzania, says he was held in COBALT prison in Afghanistan where he was “assaulted with music by the Irish boyband Westlife” and claims CIA officers used to tell him they played the love songs for him.

After five years in US custody, and after being kept in various US bases, he was was sent home with a document confirming he posed no threat to the United States. 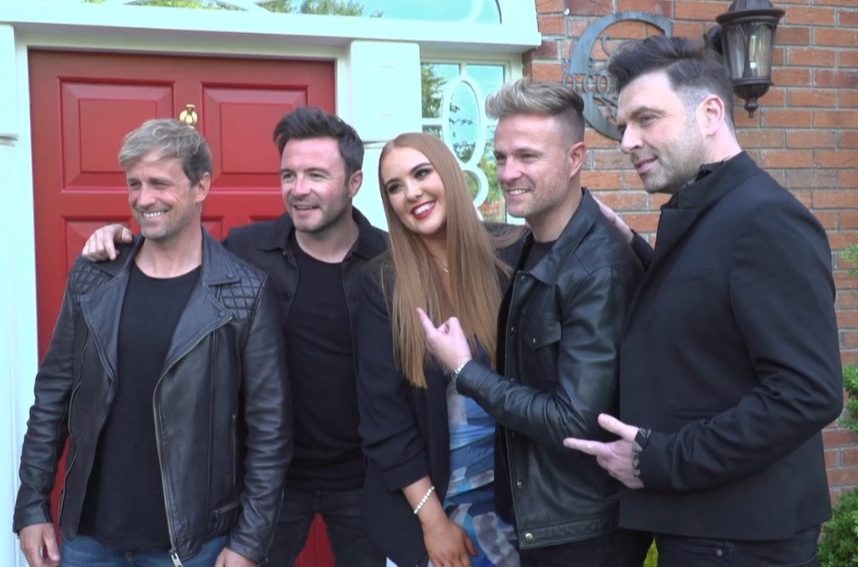 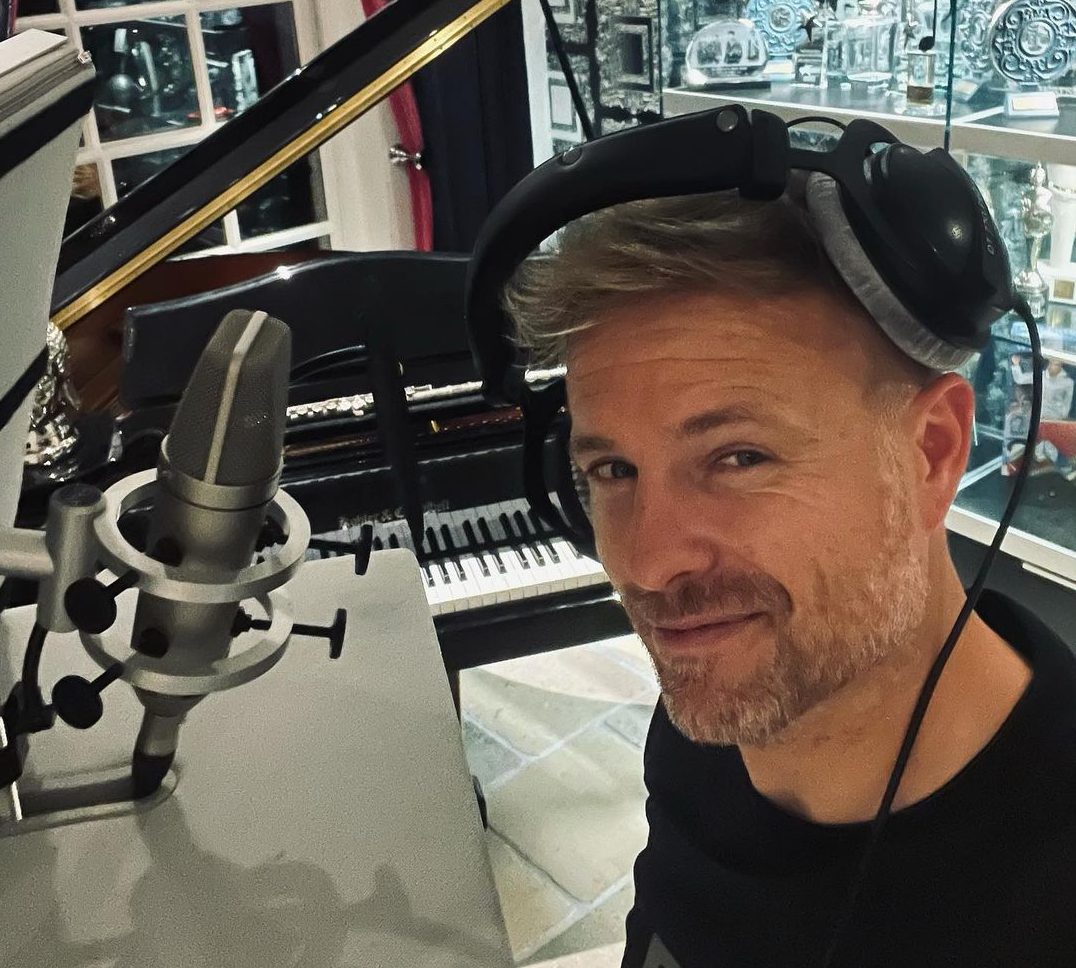 Westlife share behind the scenes snaps as they record new music