Aoibhin Garrihy is set to guest host the Six O’Clock show this week.

The actress will present alongside Martin King on Thursday.

The Fair City star is standing in for Muireann O’Connell who usually hosts the show.

Aoibhin has been a guest on the programme herself in the past but said she is excited to take on the new role.

She said: “I am so delighted to co-host the Six O’Clock Show having been a guest and a fan of the show for ages!

“I have big shoes to fill but it’s very exciting to be on the other side of the fence tonight. It’s an action packed show so a baptism of fire of sorts but I’m really looking forward to it!”

The Dancing With The Stars contestant told VIP that her dream job would be in presenting.

In the current issue of VIP Magazine she said: “I’ve definitely been bitten by the tv bug. I’d love to do Nationwide, but Mary Kennedy is doing a fantastic job, so I’m not trying to edge in there.

“I just love the idea of promoting local businesses and things like that. Who knows, maybe in 20 or 30 years!”

Here’s hoping this will be the first of many presenting roles for the star. 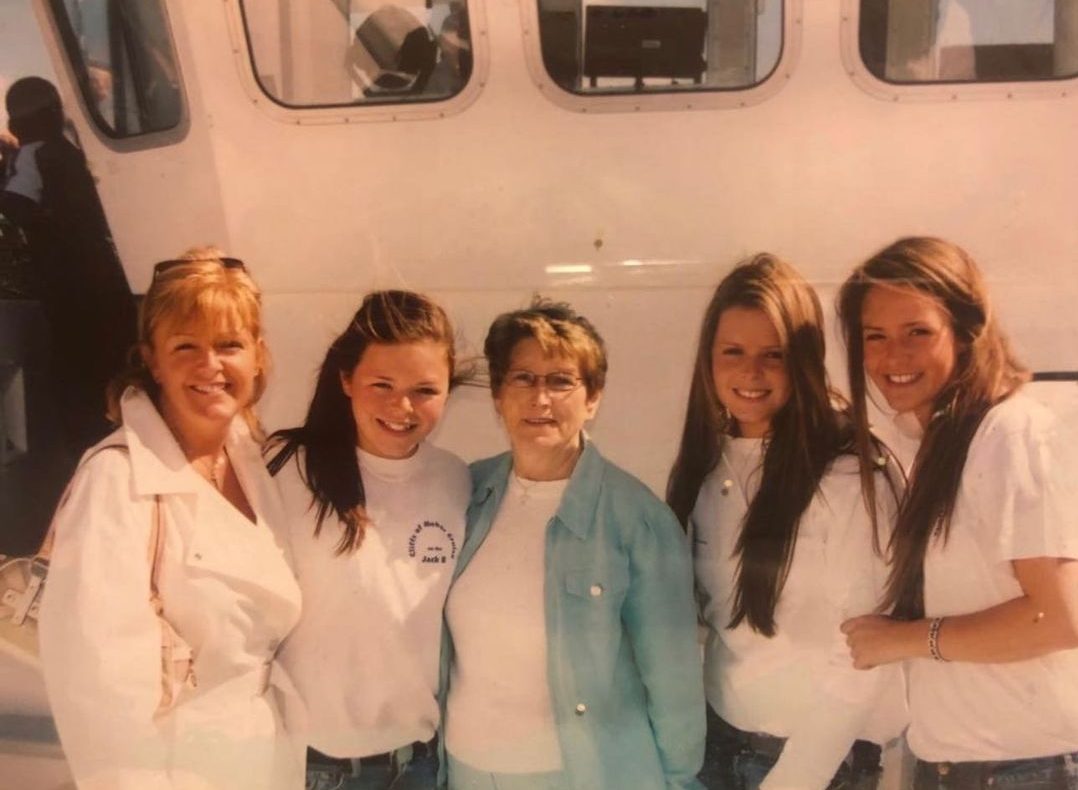 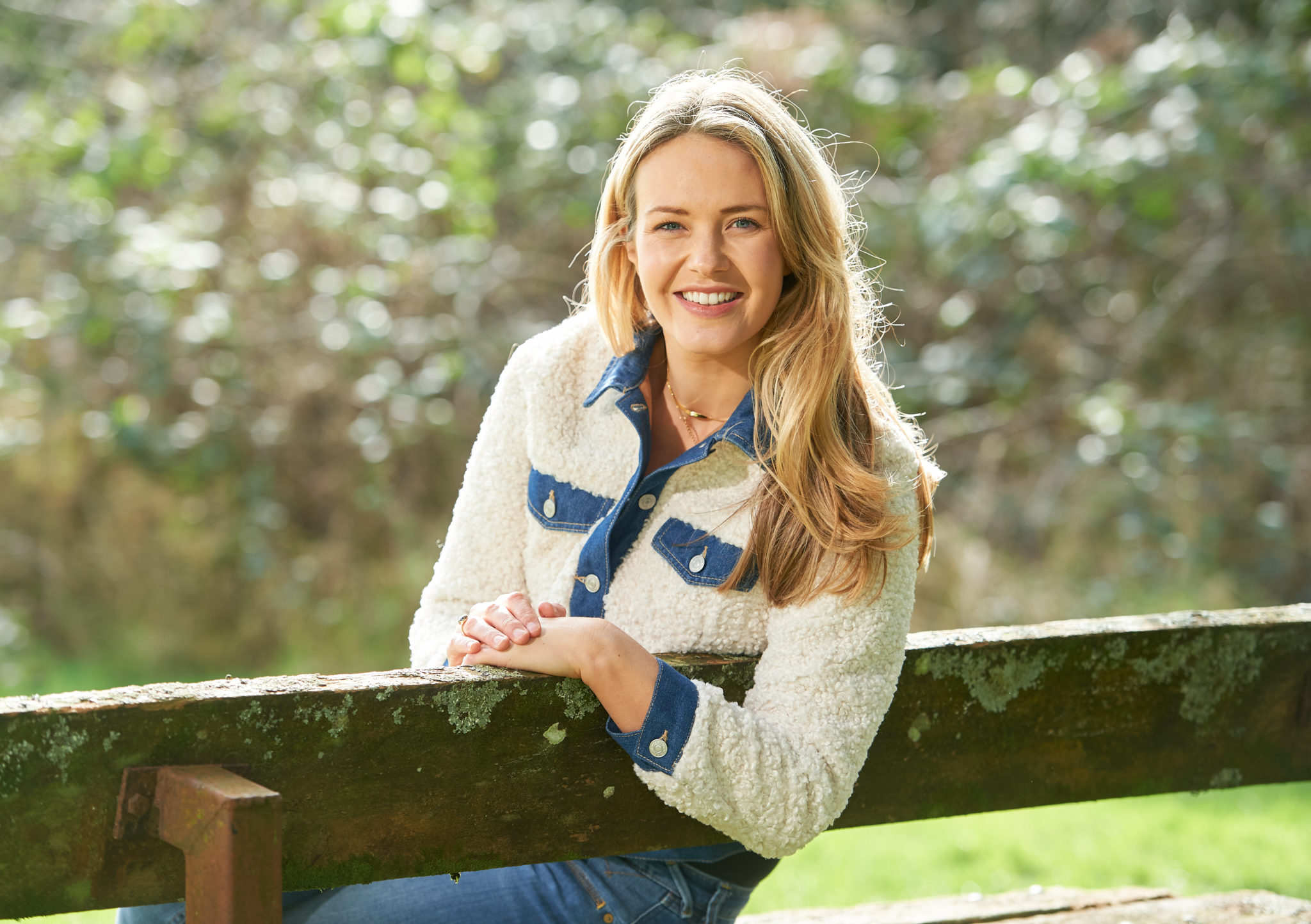 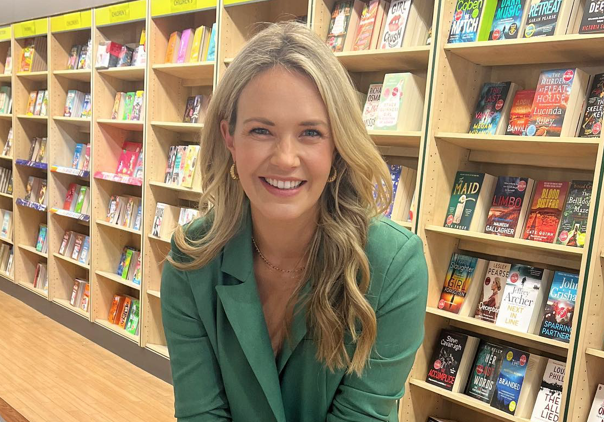