Speaking to VIP in the past about the couple’s future, Aoibhin said: “I’d like to think we are heading that way in time, but at the moment we’re both really happy and really busy. I guess it’s all about timing.”

The timing must have been right, because she announced the news on Twitter late last night, posting a snap of how the event unfolded alongside the caption, “How could I say no to that face?”

From the image, it’s clear John proposed to her while on a scenic walk around the coast of Ireland. The couple have been known to enjoy the simple pleasures of a day spent outdoors.

Speaking recently to the Irish Independent’s Weekend Magazine, Aoibhin opened up about her favourite holiday ever, which was a weekend with John spent seeing the sights of Dingle and having a nature-filled adventure.

“A trip to Dingle during a glorious June bank holiday with John. We climbed Mount Brandon, had a sunset kayak with Fungi and had delicious fish and chips afterwards in Ballintaggart House with great friends. One of my favourite holidays,” she said. 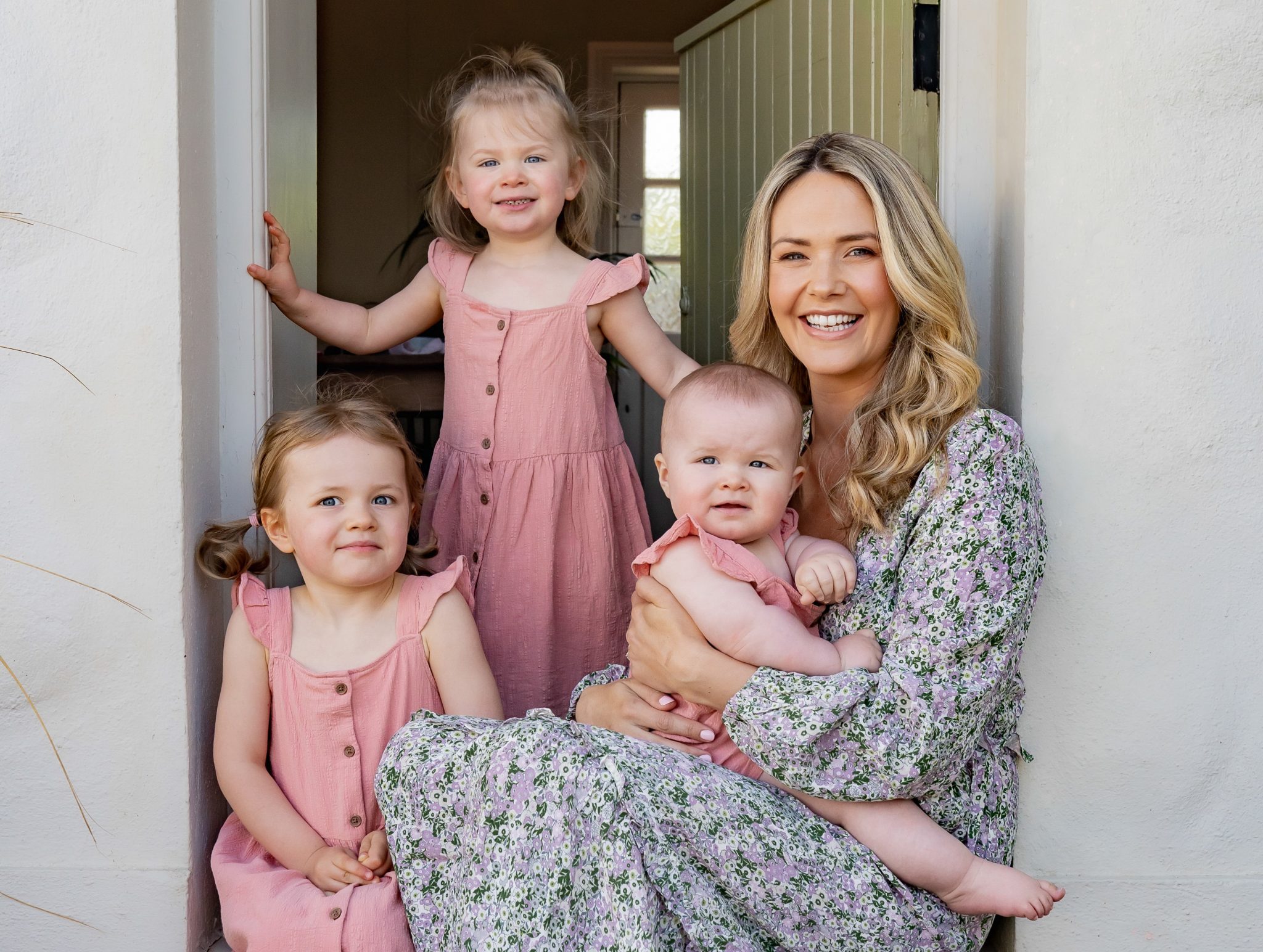 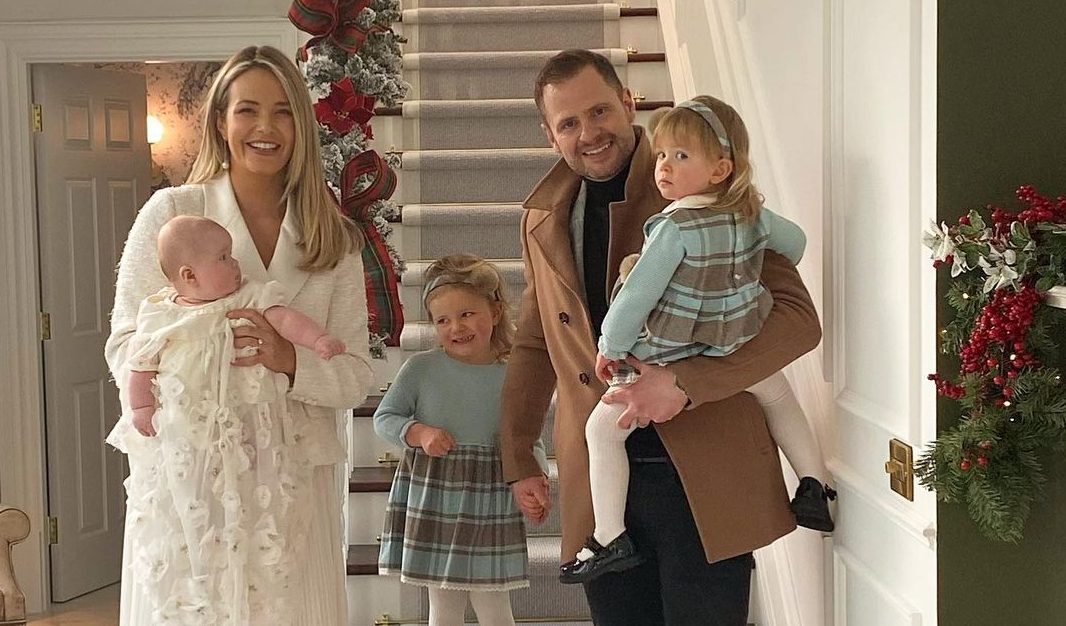