Irish TV presenter, Angela Scanlon has recently shared that she was “sacked” from a popular holiday TV show back in the day.

The Ratoath native hosted Getaways for two series from 2014-2016 before reportedly “leaving” the broadcaster to focus on projects in London.

She was then replaced by Tommy Bowe, Vogue Williams and Mairead Ronan before the show was axed in 2019.

Speaking on Ireland AM, Angela revealed that it was like a “sliding doors moment.”

Telling host, Tommy Bowe: “I was sacked by the way I should say.”

To which Tommy replied: “They stopped the show as soon as I started doing it.”

“It sounds like I packed my bags and headed for London,” added Angela. “I didn’t have a job so I left. I was sacked from Getaways. I mean gently, it wasn’t like I did anything particularly.”

When asked why she was axed from the gig, Angela replied: “I don’t know, I never got told. It was just not the right fit anymore.”

That didn’t hold Angela back from pursuing other TV opportunities, however, as since then, the talented presenter has gone on to host Your Home Made Perfect, Your Garden Made Perfect and Robot Wars.

Not to mention her very own Saturday night show on RTÉ: Angela Scanlon’s Ask Me Anything, which is currently in its second season of filming.

You show them Angela!

You can catch the latest episode of Ask Me Anything on Saturday night RTÉ One at 9:45pm. 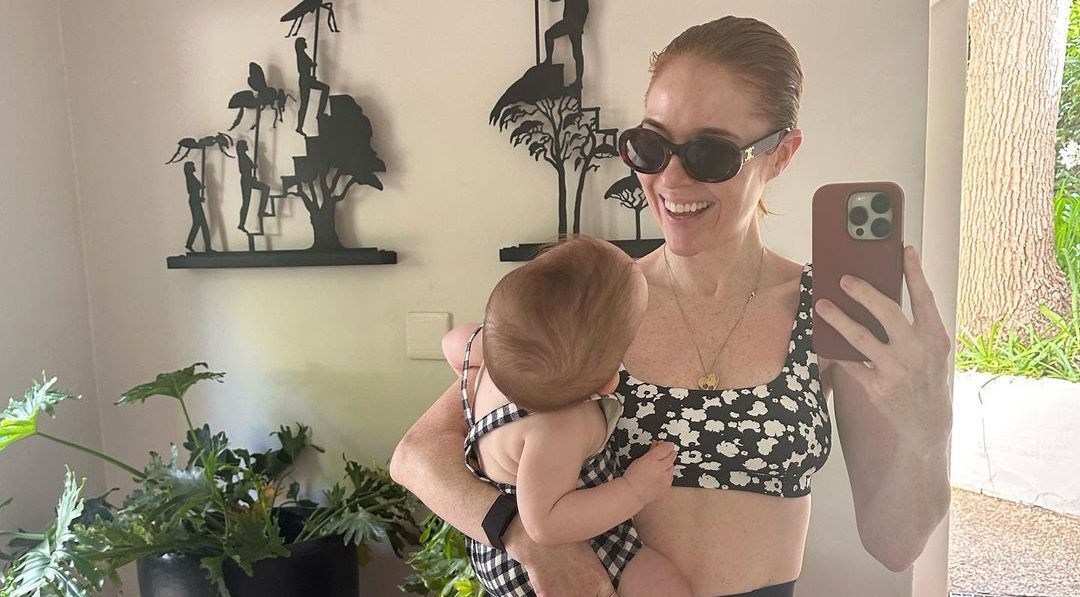 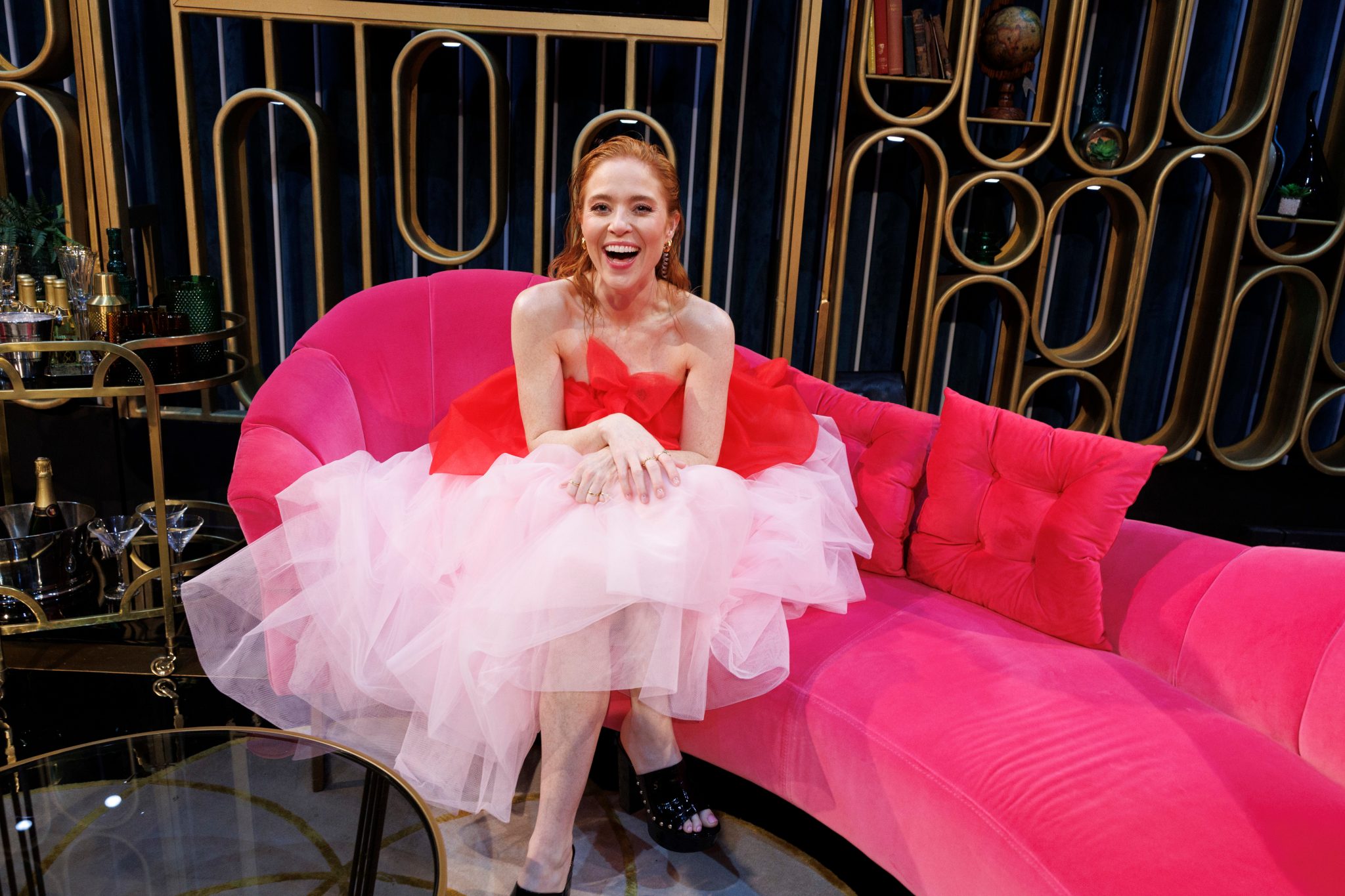 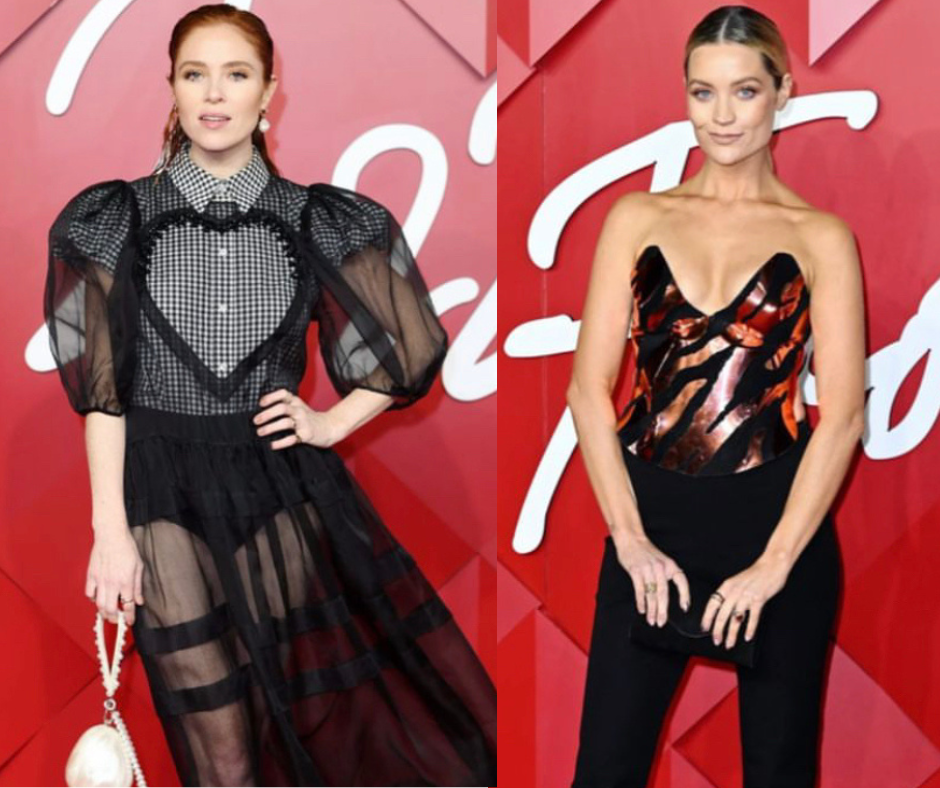 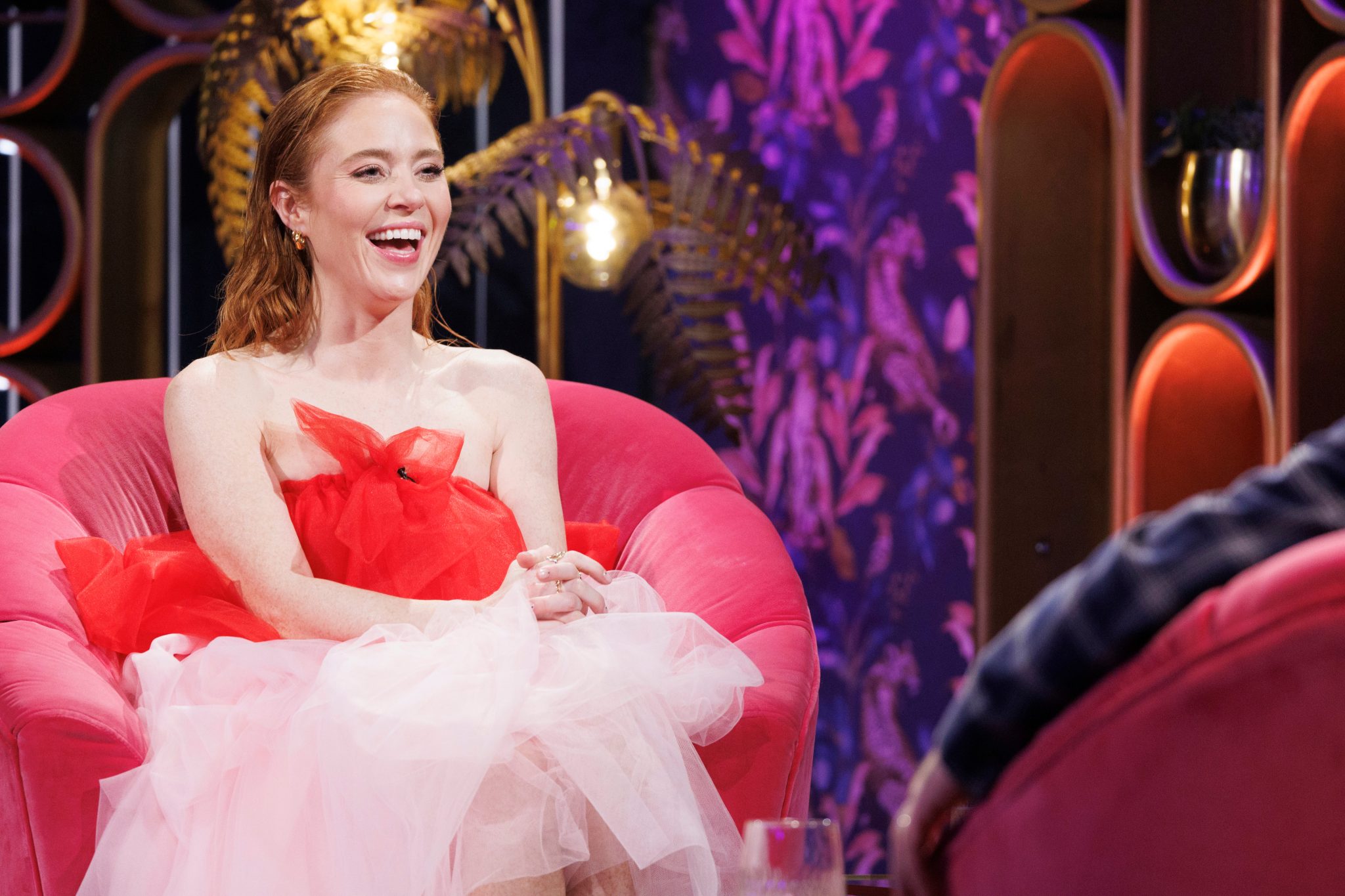 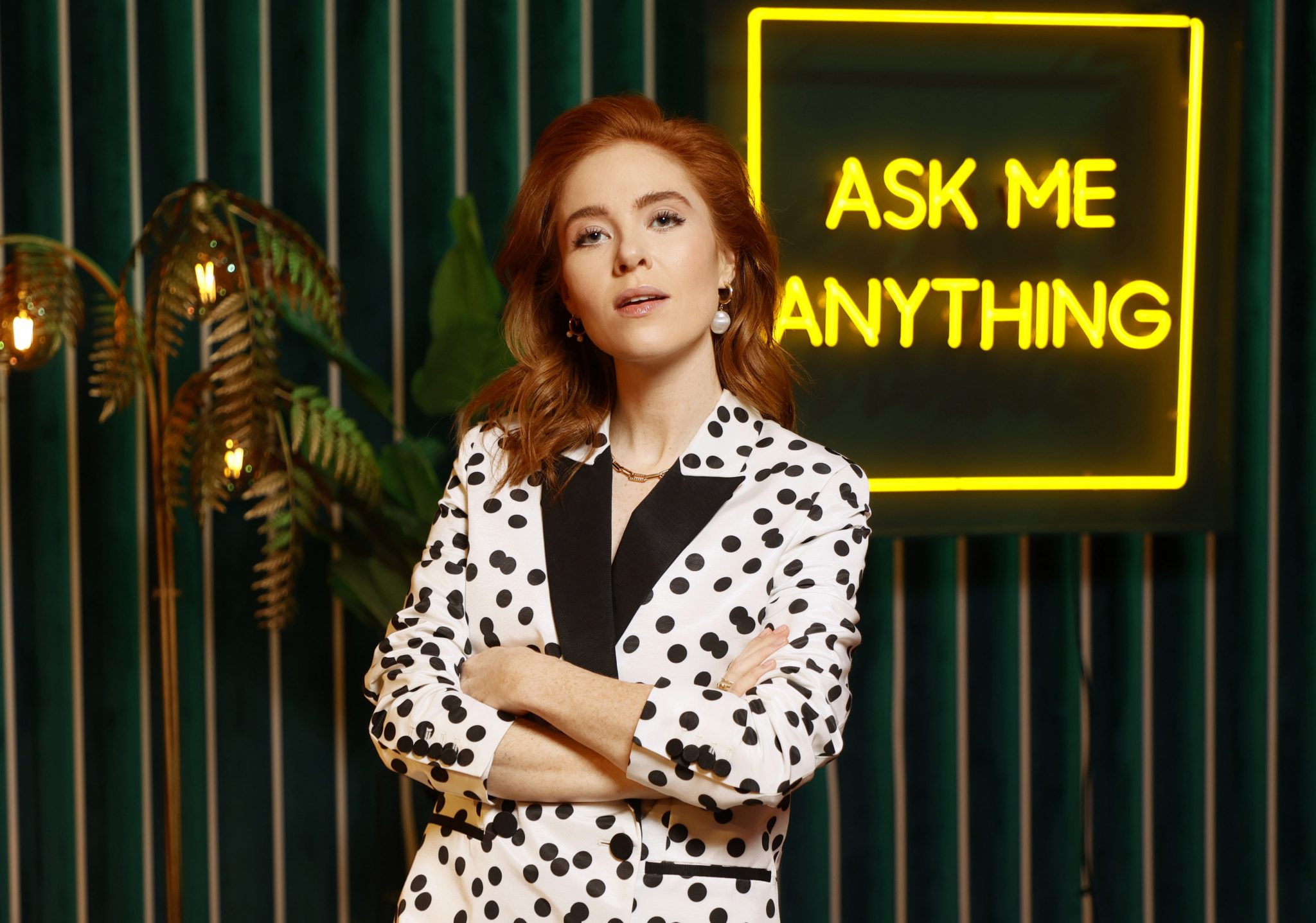