Amy Huberman has opened up about the very stressful process of writing her debut movie script, and is delighted to finally be able to start pitching it to directors.

The movie, based on her novel, I Wished For You, tells the story of a young woman who leaves her partner and avoids all adult responsibilities.

Amy has admitted she’s delighted to finally have the script completed, as it caused her “massive amounts of stress.”

Speaking to The Herald, Amy said, “I have started the new year with auditions and writing because we really want to bring Bold to the next level.

“We have to put so much energy and resources into it, but it’s been fun – as well as a massive amount of stress.”

Amy also revealed she’ll be playing the main role, and was excited to be able to write a character for herself to portray.

“You might be going for stuff that you don’t necessarily love, so having an outlet to be able to write what you like, is great and such an exciting part of the process,” she said. 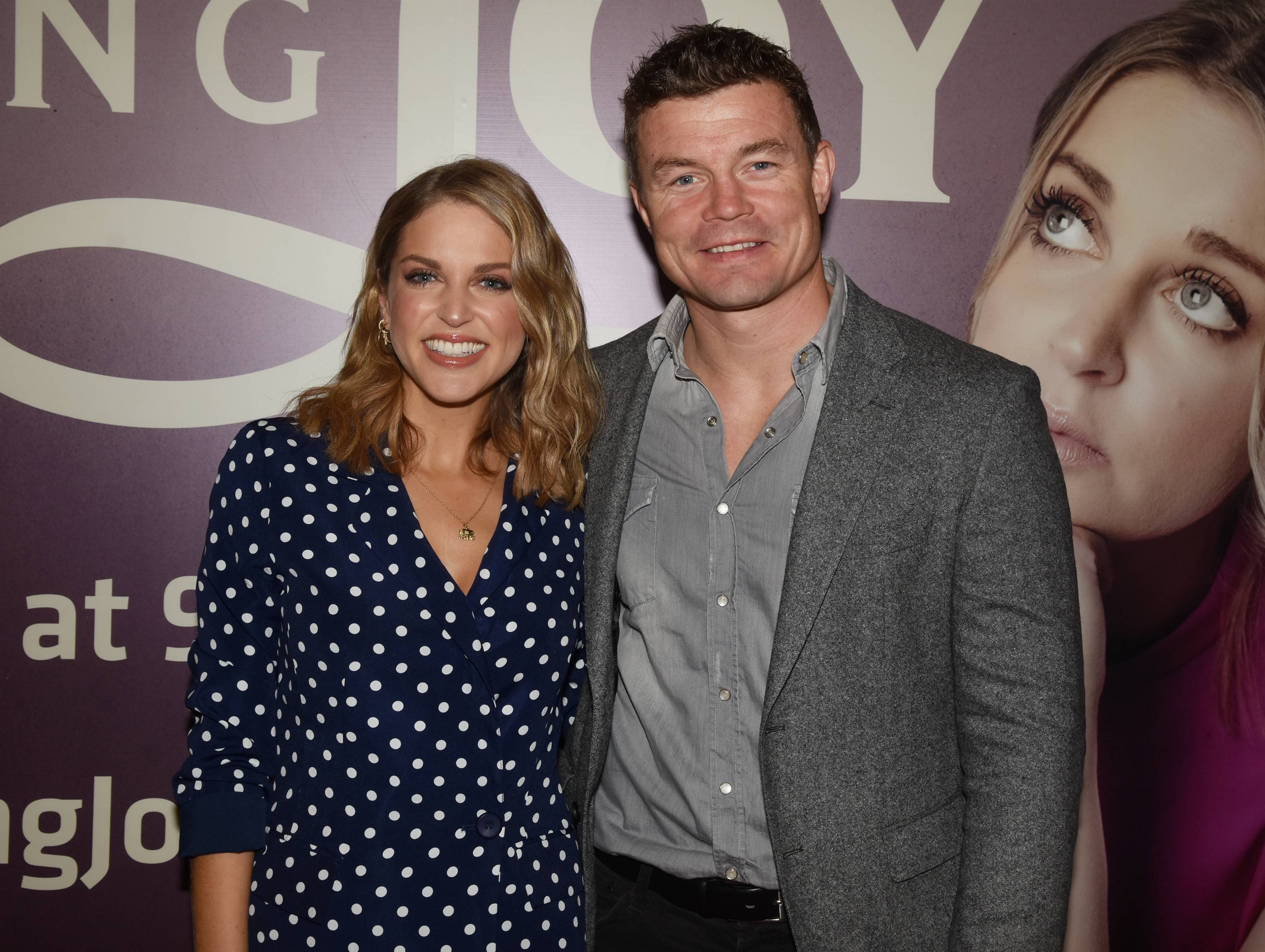 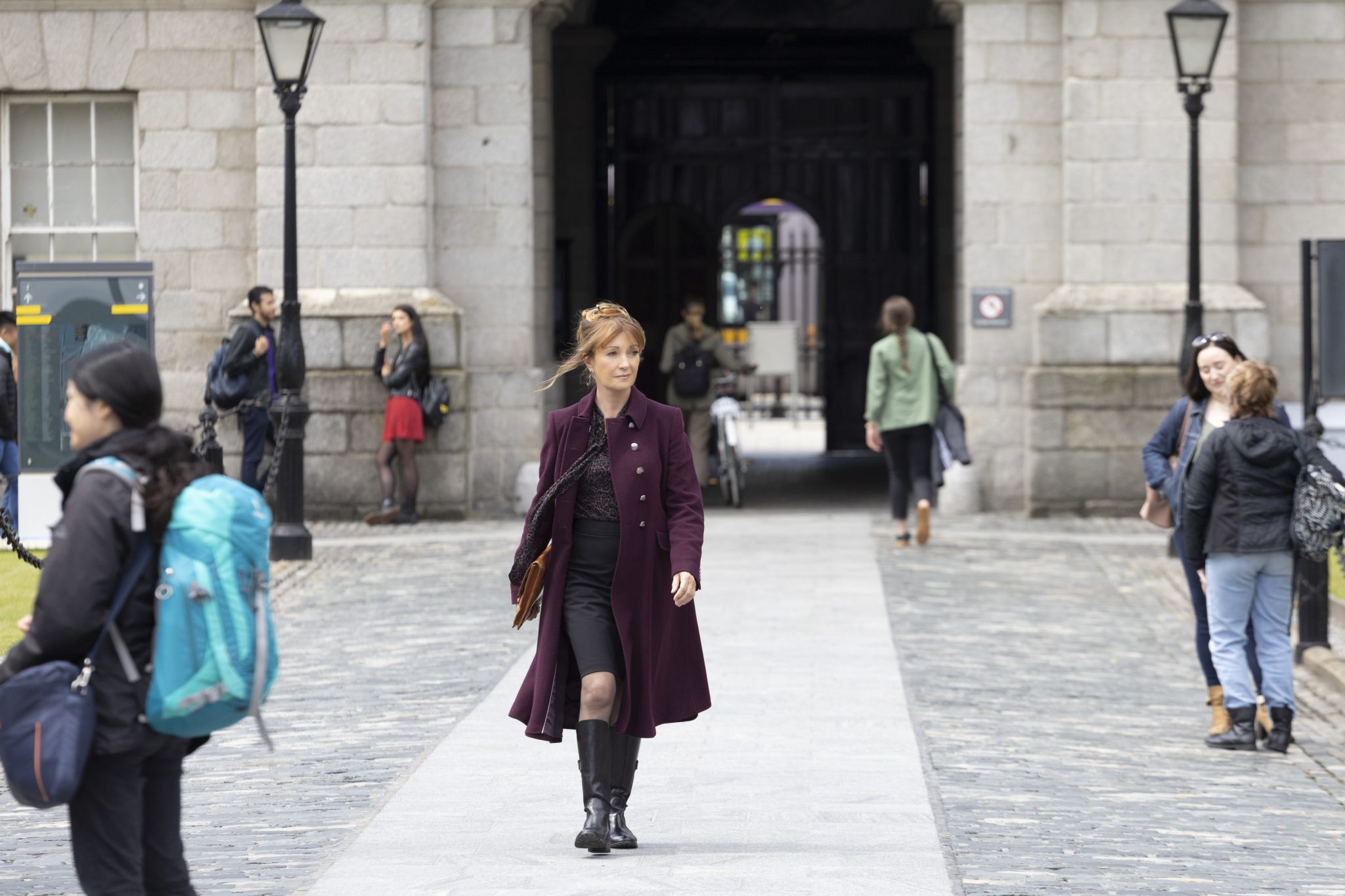 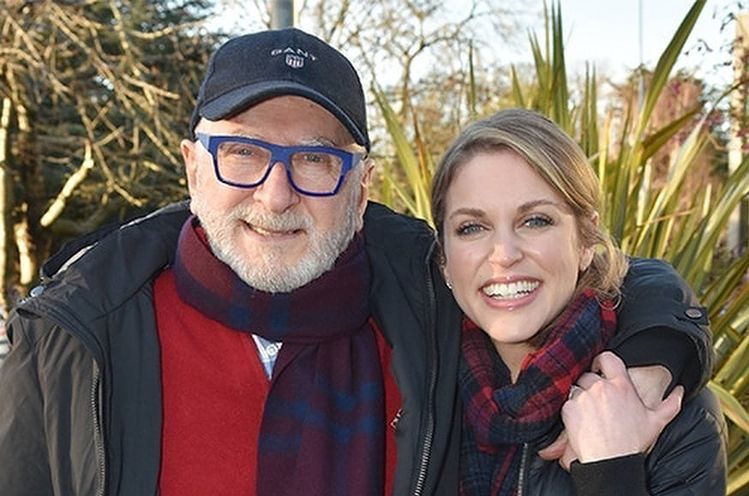