Alexandra Burke and Darren Randolph became first time parents last month, and since then, they have stepped back from the spotlight, focusing on their little family.

But now they’re are coming out of the baby bubble, as Alexandra returned to the limelight for her first interview since giving birth. Speaking to Hello! the X Factor champion is clearing up a misconception about her child’s name, which Alex and Darren didn’t reveal in their birth announcement.

Explaining why, the singer confessed they haven’t chosen a name for their little one yet. Saying: “We are still deciding on a name, but we’ve got a few floating around.”

But while the new parents never announced the official name, they did share the adorable pet name they’ve given the little one. However it seems some fans believed the cute nickname was their child’s official moniker.

“I think some people may have thought that was their name!”

Alexandra gave birth at the beginning of July.

Announcing the news on Instagram this morning, they shared a picture of the little ones feet, captioning the post: “Welcome to the world our little grape”

“We already love you more than words can say” 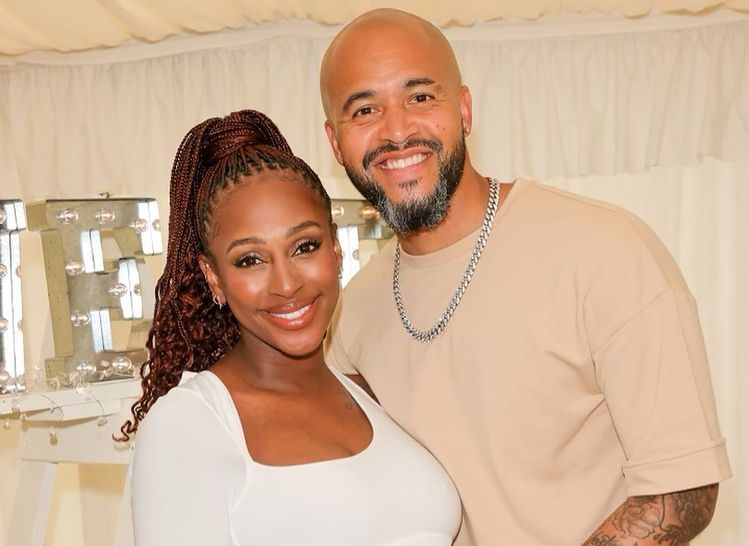 Alexandra Burke and Darren Randolph have welcomed their first child 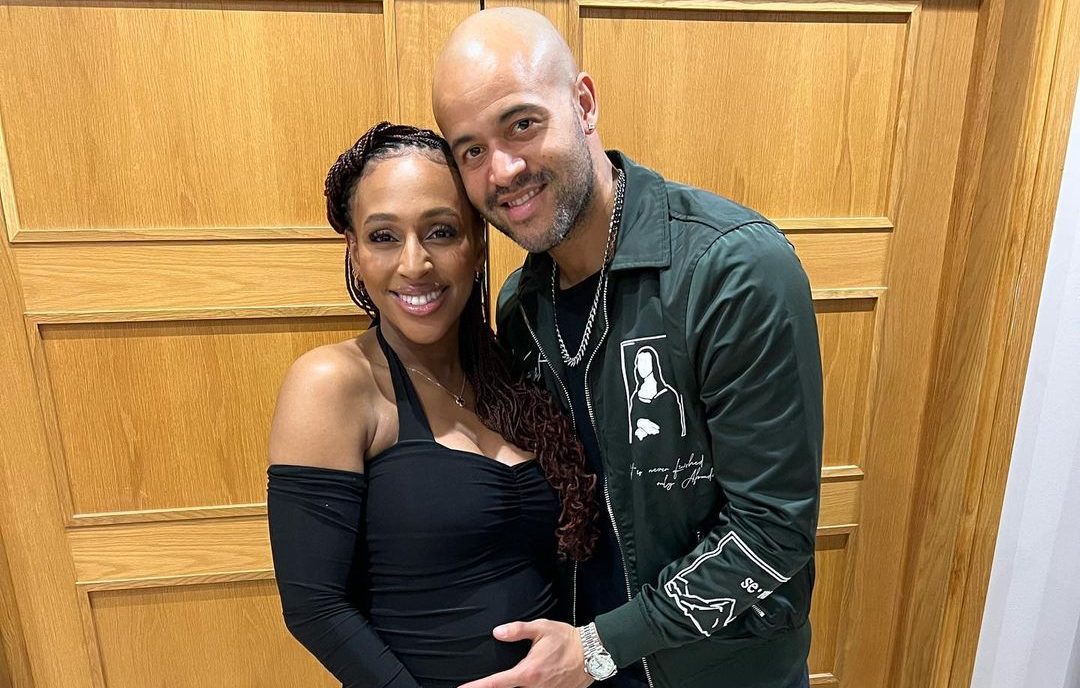