Al Porter will no longer be taking up his role in this year’s Olympia Theatre Panto, Polly and The Beanstalk.

The comedian, who was due to play the lead role, has made the decision to step down following recent allegations about his conduct.

A statement released today by Spotlight Productions explained that the 24-year-old will be replaced shortly.

“Due to recent developments, Al Porter is standing aside from his role in this year’s Pantomime Polly and the Beanstalk at the Olympia Theatre.

“A replacement star will be announced shortly.”

Al yesterday announced that he would be leaving his Today FM radio show, and apologised for any offence he has caused. 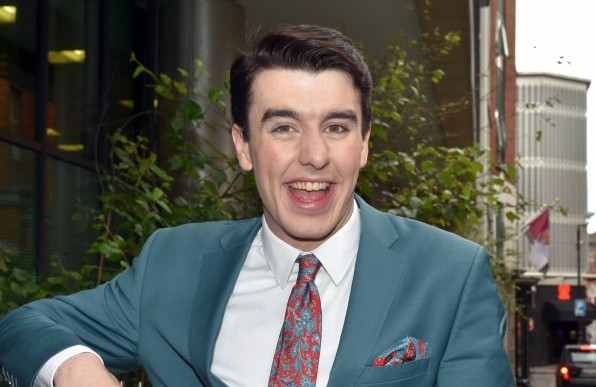 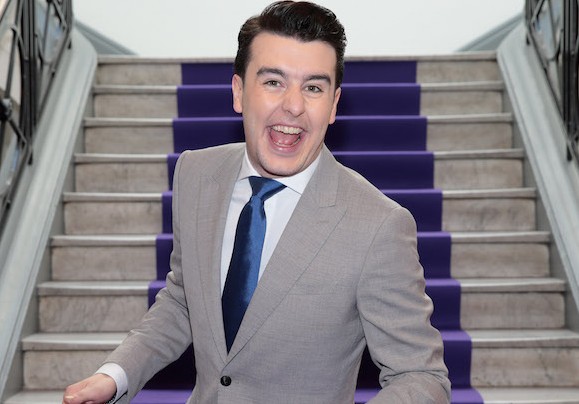 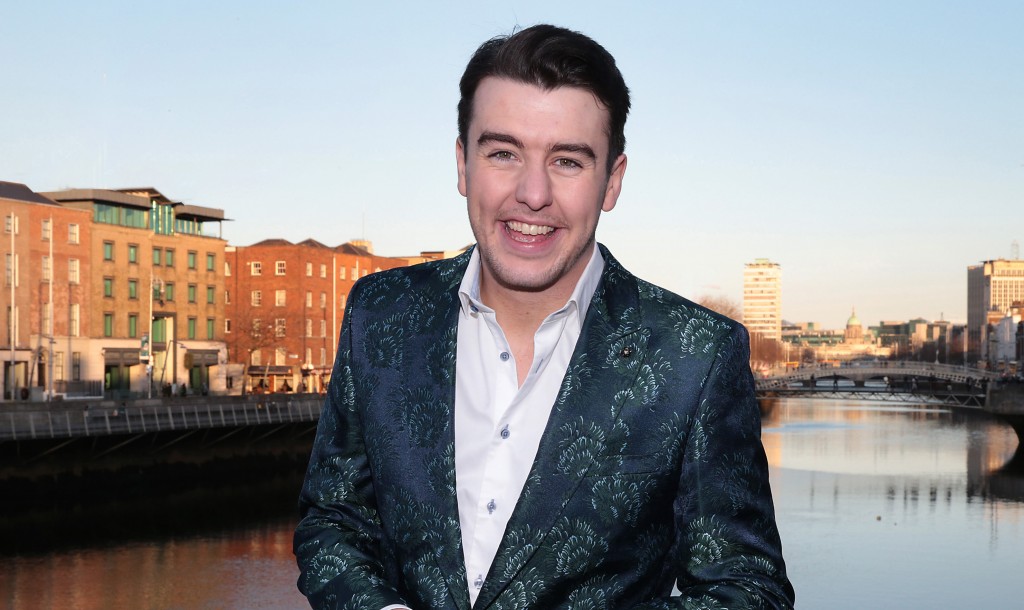 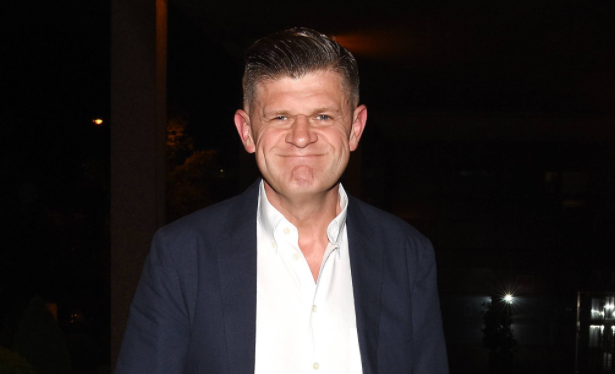