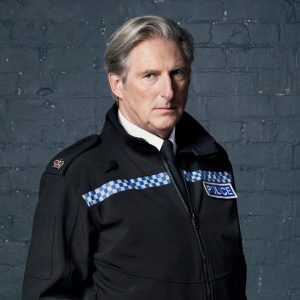 Good news for Line of Duty fans, as star Adrian Dunbar is hinting at a possible film version for the future.

The show has been a hit for BBC, particularly last year’s sixth season, which finally revealed the identity of corrupt officer H. But fans have been left wonder about the future of the show since then.

However Adrian, who plays Ted Hastings, revealed that news on the shows future should be announced soon, confessing that he isn’t sure what format the drama series would follow if it returns, with a Line of Duty film being a possibility.

He told PA news agency: “I think there might be something, there’s something going on out there regarding Line of Duty. I’m not sure what shape it’ll take… somebody was talking about possibly a film or maybe you know two 90 minutes or three episodes.”

Explaining how he is expecting news on the show’s future around autumn time.

Sharing: “It depends what they come up with. I think we’ll hear something shortly about it. I’ve got a feeling that before September is out we might hear something about Line of Duty that we can tell people.”

The 63-year-old stressed that he isn’t sure exactly what writer Jed Mercurio is planning with the format, but the Fermanagh man is just hoping to be reunited with his co-stars Martin Compston and Vicky McClure.

The show has been running for 10 years now, premiering in 2012, and most recently won Best Drama at the TV Times Awards. So let’s hope it returns to our screens. 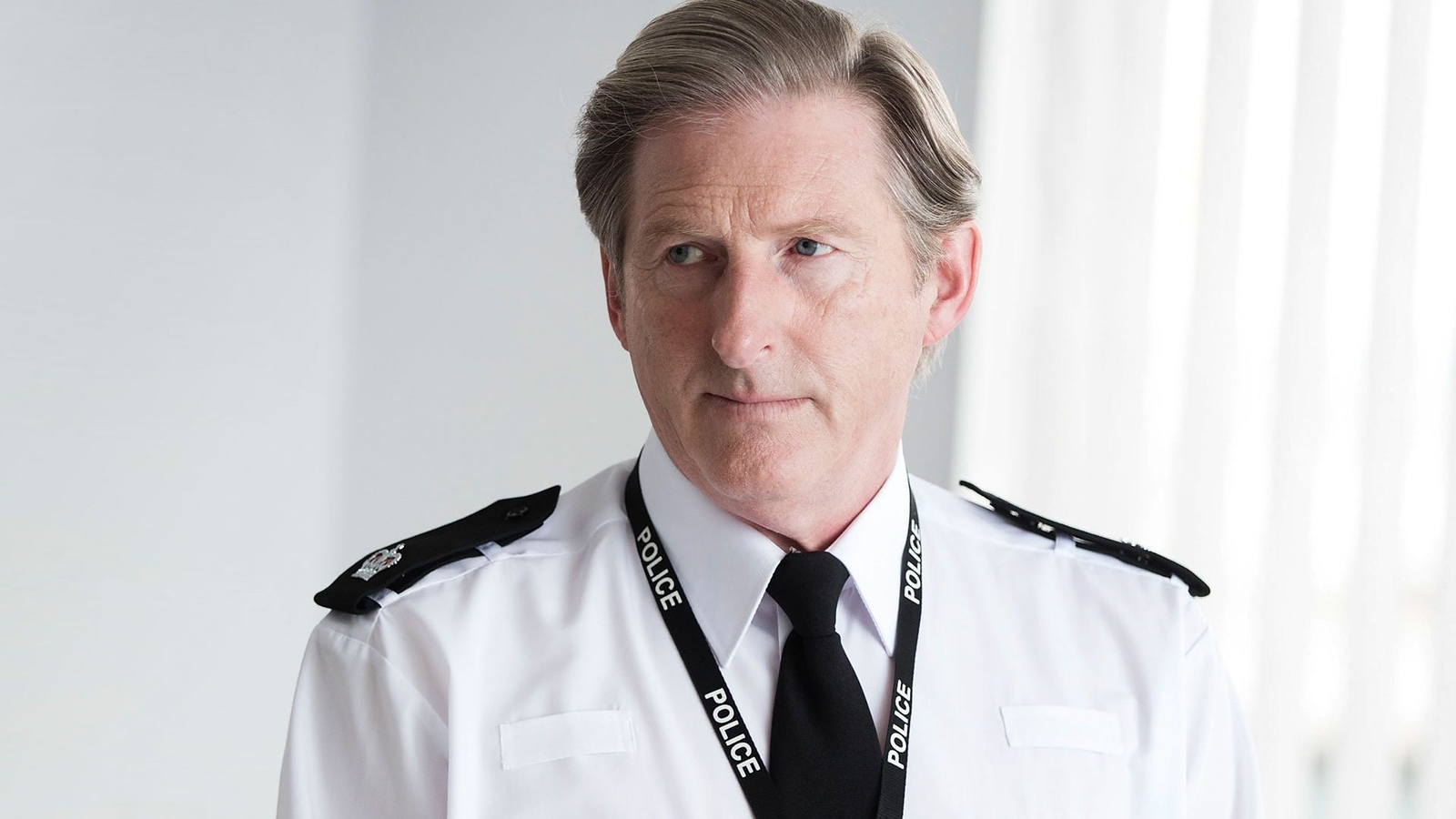