Adele’s Irish fans were left furious this morning while trying to get their hands on tickets to her Dublin shows on March 4th and 5th.

Presale tickets for her gigs in the 3Arena went on sale at 9am through her official website, but fans weren’t happy as, despite queuing for hours, they were told that tickets were ‘limited’.

The main issue for her fans seemed to be that they had no idea where they stood in line.

The hashtag #AdeleTickets began to spread through social media, with fans expressing their disappointment that tickets had completely sold out, despite waiting for so long.

One fan took to Twitter to say, “Still no chance of getting #adeletickets so I guess I’ll be saying, ‘Hello from the outside, at least I can say that I’ve tried.’”

While another user said, “Almost 50 minutes now queuing for #Adeletickets – no wonder they all broke up with her.”

The tickets officially go on sale this Friday 4th December at 9am, so there’s still a chance to get your hands on some! 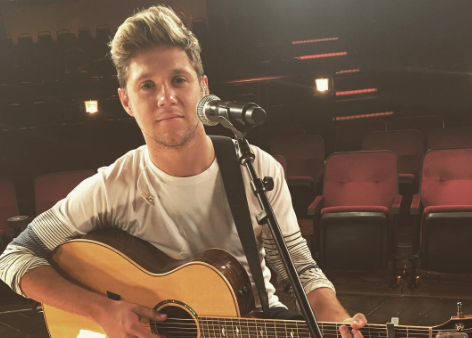 Niall Horan on working with Adele’s songwriter: “We’re so happy with how things are going” 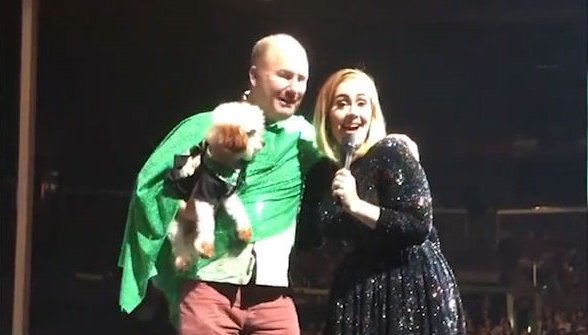 Are Adele and Garth Brooks coming to Ireland? 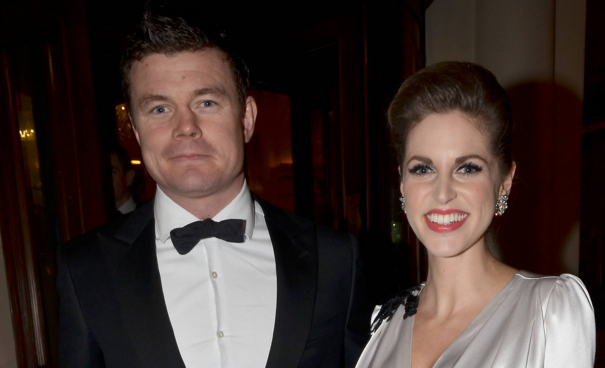