Just like that Halloween is over and out for yet another year. But one thing is for sure, the Irish did not disappoint on the costume front.

From iconic TV and movie characters to chart-topping singers and unique twists on truly terrifying classics, our celebrities went above and beyond when it came to getting dressed up this year.

And although spooky season may have come to an end, we couldn’t go by without recognising some of these truly head-turning Halloween costumes.

So here is VIP’s very own round-up of who we believe did it best!

Our beloved Nicola Coughlan just might have won Halloween this year as she channelled her inner cool mom for the movie Mean Girls.

Genius, ionic and revolutionary are just some of the words that come to mind when we first saw her brilliant costume, which the Derry Girls star shared a video clip of to Instagram.

She even went as far as to making fake nipples out of tinfoil!  To say we’re obsessed is an understatement.

Maura Higgins never fails us when it comes to dressing up at Halloween and this year was no different.

Between the crimped blonde wig, red satin bustier and crystal embellishment, Maura killed it on every front. We can’t wait to see who she embodies next year!

Rosanna Davison is known for her exciting take on dress-up classics and once again the former Miss World did not disappoint.

The mum of three sported a “Bad Bunny” costume, while her spouse Wesley Quirke dressed as the children’s classic, “Banna In Pyjamas” as they took their children (who were the cutest mini dinosaurs) around trick or treating.

Working a slightly terrifying bunny mask, it’s safe to say Rosanna yet again knocked it out of the park.

Holly Carpenter made quite the statement this year as she dressed up as a galactic glambot.

Rocking a metallic silver dress with purple piping and matching gloves, the Irish model did not hold back as she accessorised with a vibrant purple wig and thigh-high boots.

Her boyfriend, Jamie hunt even committed to the costume by dressing up as an Alien!

Think yellow and lots of it! Yes, James Kavanagh went all out this year as he channelled Marge Simpson.

Painting himself in bright yellow, the Irish influencer ticked off all of the character’s signatures from her towering blue hair to perfectly pointed pink heels and pearl necklace.

While his custom pink suit was designed by none other than Eamonn McGill!

Dress-up was a family affair this year for Glenda as her and her two boys embraced The Incredibles.

The presenter embodied Helen Parr (Elastigirl) from the Disney movie The Incredibles, which saw her donning a one-piece leotard, knee-high boots and a short black wig to finish off the look.

We are here for the superhero vibes!

Katja attended a Halloween bash with bestie Yewande Biala who looked just as fierce as she channelled Maleficent. 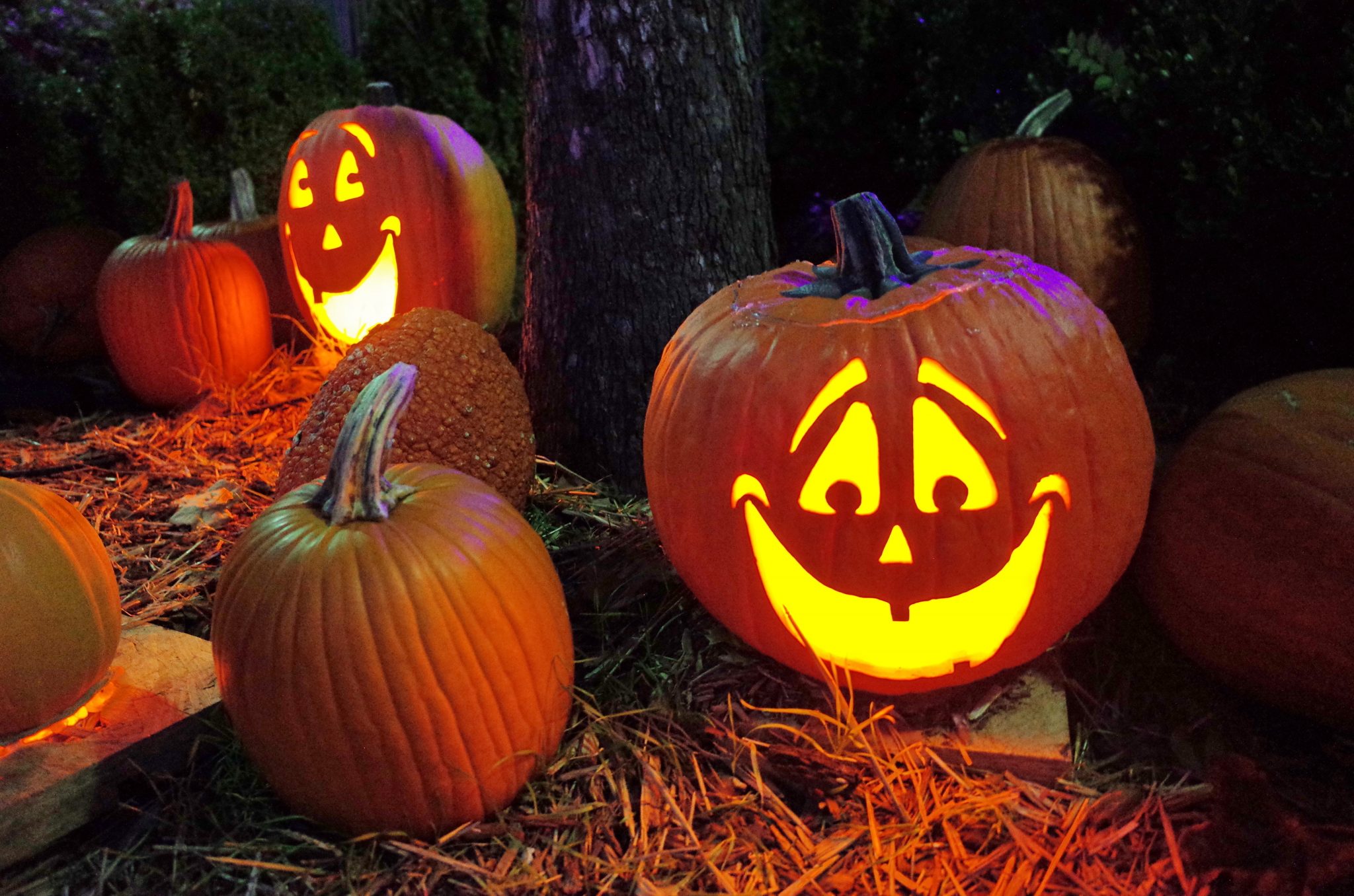 Don’t fret, we have the perfect pumpkin carving hacks 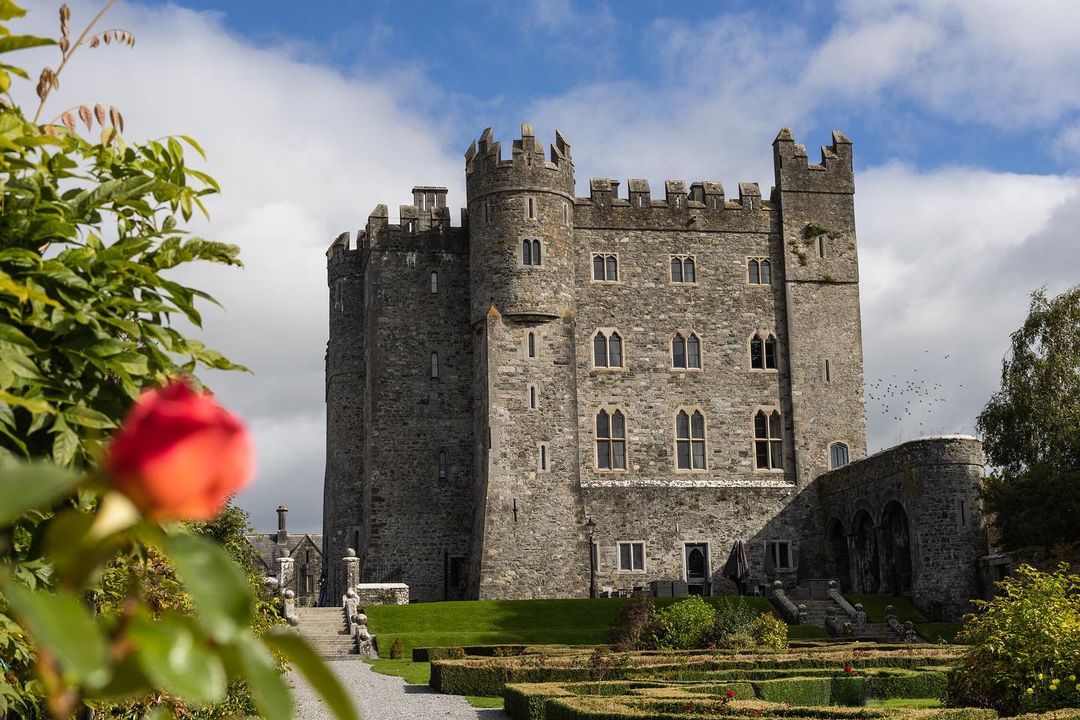 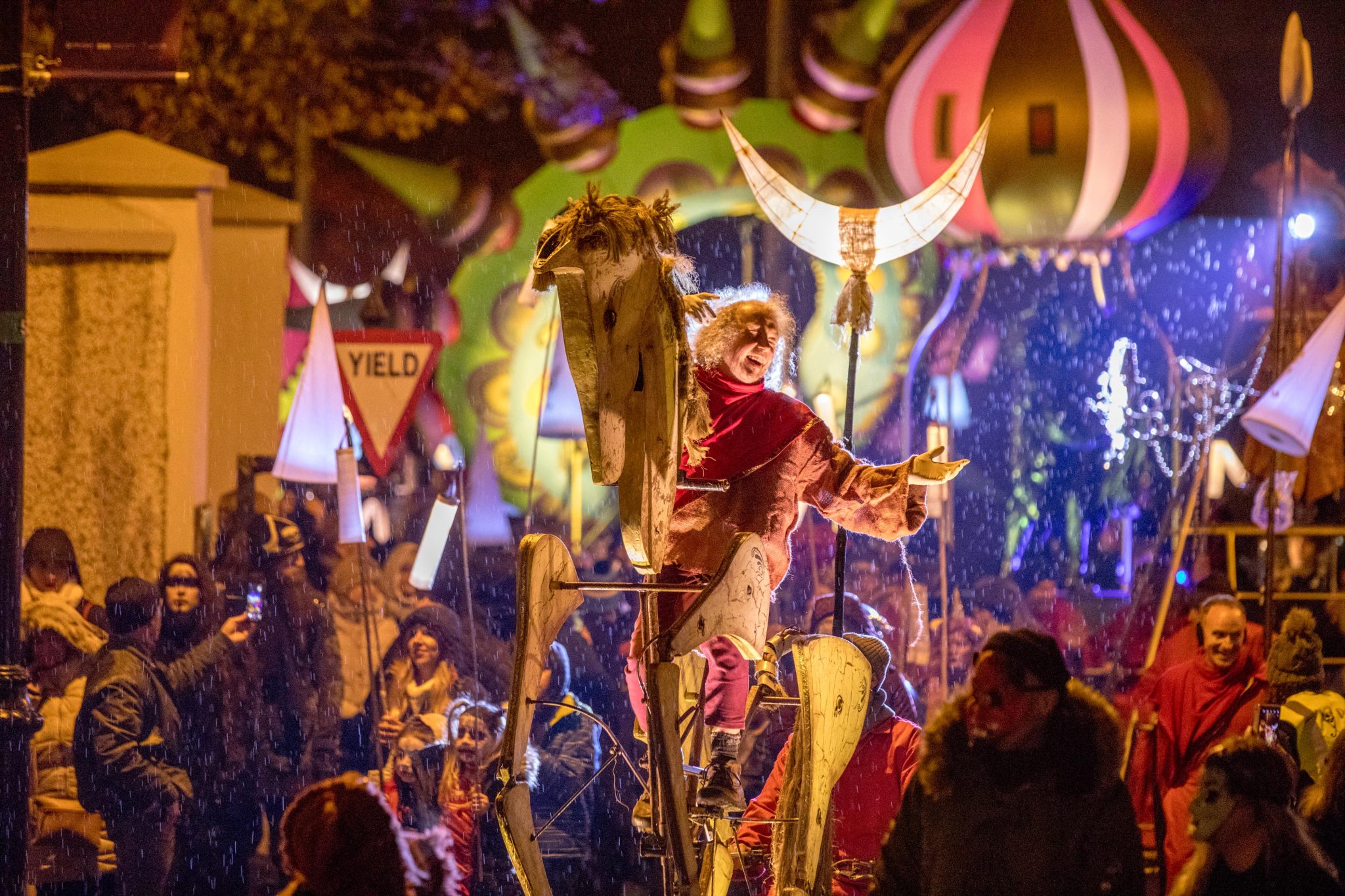 Five ways to treat yourself this Halloween bank holiday 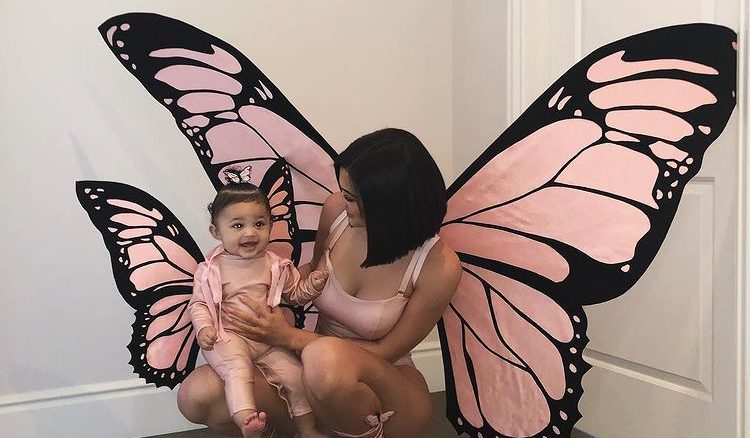 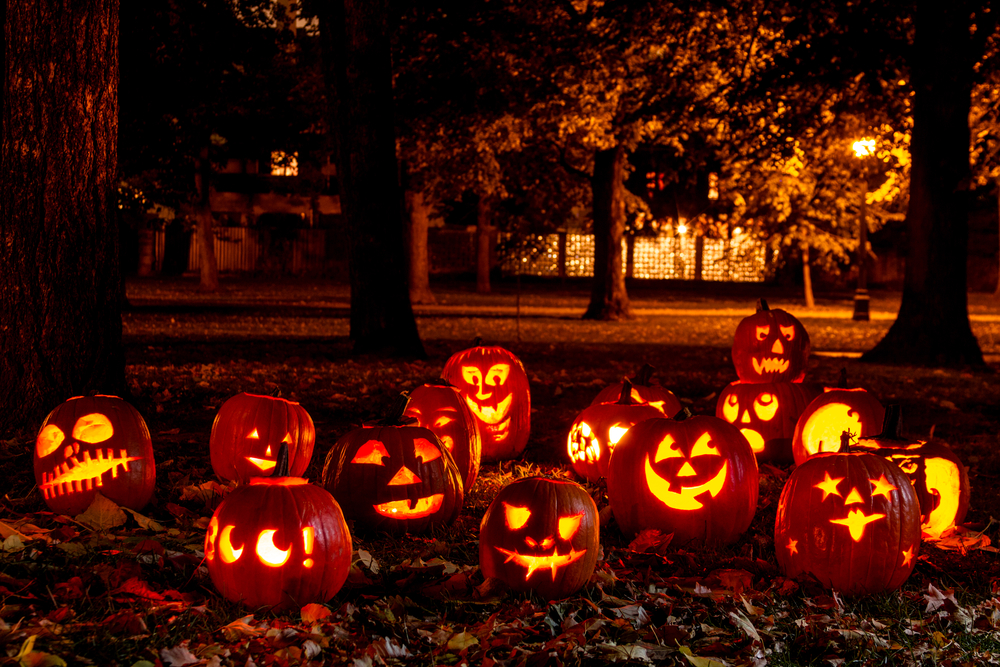