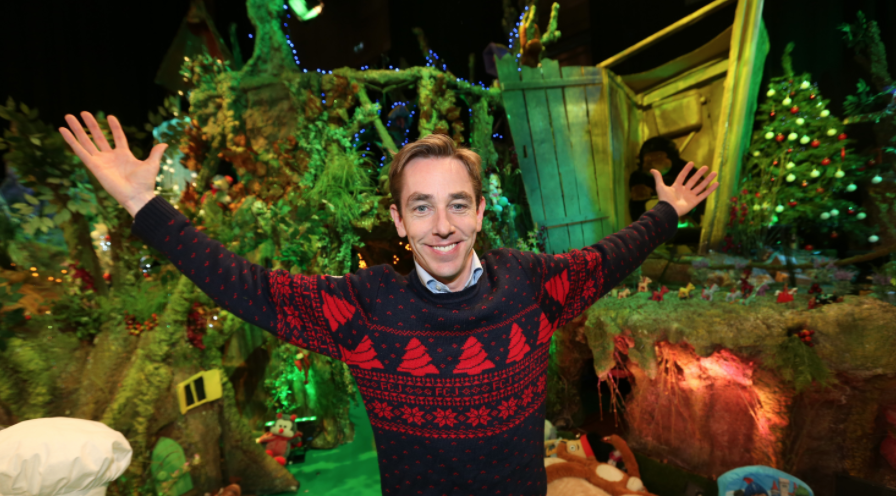 It’s on the way, the most magical night of the year, The Late Late Toy Show night!

This year’s Late Late Toy Show date is set for this Friday, the 25th and we’ve already booked our place on the couch. The snacks and alcoholic beverages are in, and now, we wait.

Here are some of our favorite Late Late Toy Show moments from last year to get you ready for the 2023 show!

Adam King stole the hearts of the nation when he appeared on the Late Late Toy Show in 2020. He presented a virtual hug to Ryan for a very important hospital porter who made him feel so special during his time in Temple Street Hospital.

Adam’s hug went a long way, as he began a fundraiser with his ‘Hug For You’ cards. Money was raised for CHI Temple Street and Cork University Hospital Charity.

Sophia Maher broke our hearts a little bit when she came on the show in 2019. Sophia shared her experience with bullying for being different.

The message to be who you are was one we can all carry with us, and the sentiment that bullies never win really resonated with a lot of viewers at home.

Saoirse Ruane came on the show in 2020 to share her story of how she had her leg amputated due to a tumor. Saoirse had three wishes for the year of her surgery, which were fulfilled on the show!

Saoirse offered a special piece of inspiration for viewers through her strength and resilience.

Michael Moloney performed on the Late Late Toy Show in 2021. He dedicated his performance to his Dad who sadly passed away. Michael shared his musical inspirations from his family, and his admiration for Dermot Kennedy.

Dermot Kennedy then surprised Michael by appearing behind him during the performance and singing with him! Amazing!

Toy tester Alex got the surprise of his life when his sister came out from behind the stage after being away in Australia for 3 years. This one was a real tear-jerker and touched the hearts of many at home.

What are some of your favorite Late Late Toy Show moments?