After many years with 2fm Stephen Byrne has decided to close this chapter of his life.

Sharing the surprising news with followers on Instagram yesterday, the presenter wrote, “Some news! Tomorrow will be my last show on 2fm. I want to say a massive thank you to the various teams I’ve had the privilege of working with over the last number of years especially Kate, Graham, Dave, Cormac, Zbyszek and the late Helen Doorly who we all dearly miss.”

Although the announcement came as a shock to many, Stephen admitted it has been on his mind for a while, continuing he said, “This was something I had originally in my mind for 2020 but the world changed quite quickly there for a
minute. Regardless, the last 12 months especially have been my favourite.

“I want to say a massive thank you to the countless people who have worked to bring some of the biggest names in film and music to the show, it’s been an absolute pleasure working with you and beyond that making so many long lasting friendships. I’ve been very proud to have been the first home for voices like Billie Eilish, Lewis Capaldi, Lizzo and more to talk on Irish radio.

“I’ll have some news soon but beyond that I can’t wait to have time off for the first time since I was in Transition Year. Finally, thank you to all the listeners every week, radio has been around a long time but these last two years have more than ever indicated its worth and it would be nothing without you tuning in and what you bring to it.

“For the first time in a really long time I’m very excited for the future and what this brings. More on that soon though. I AM SO EXCITED, Stephen x,” he concluded.

Wow, we can’t wait to see what’s next for Stephen! 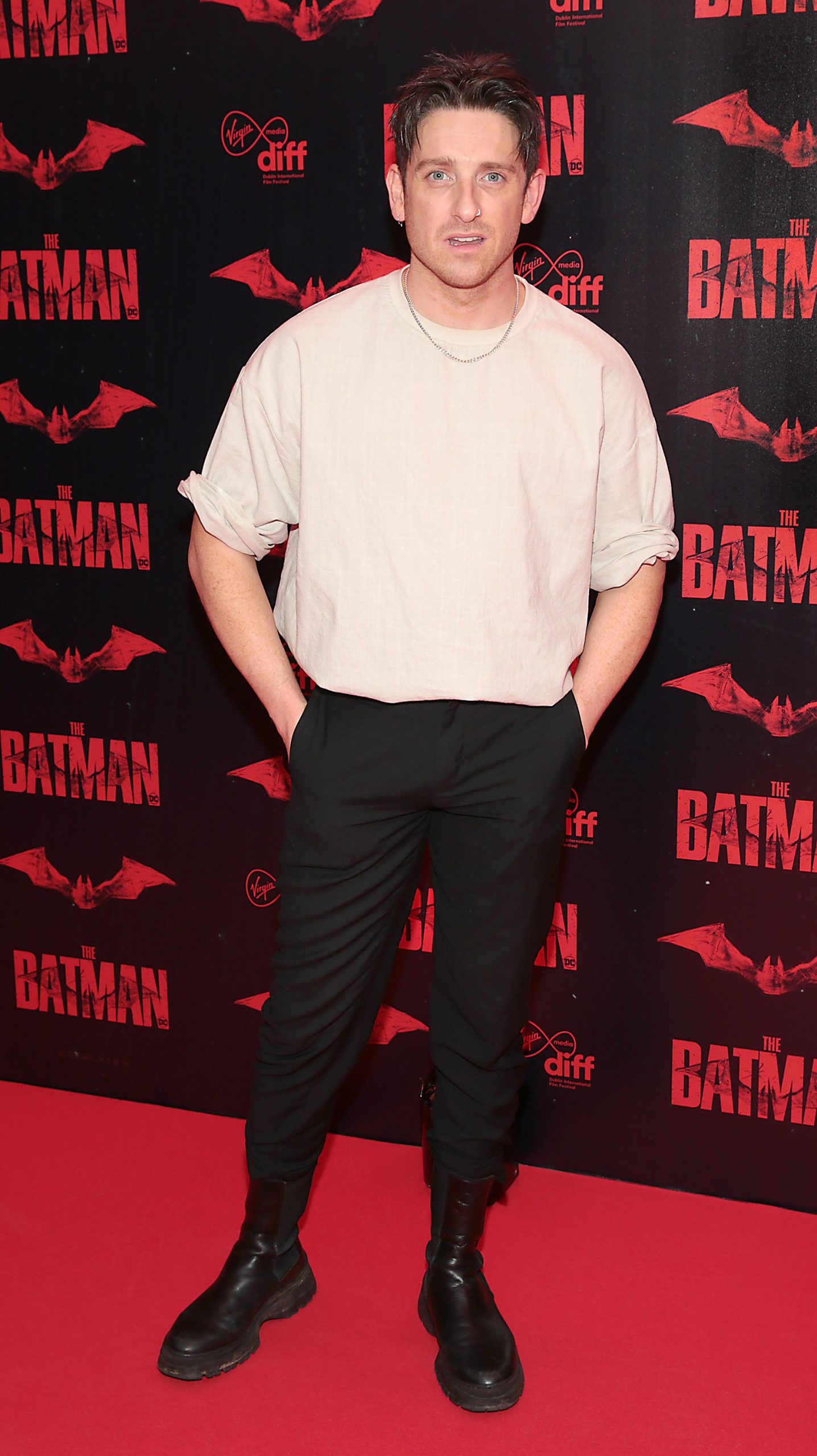 Friends of the radio star shared their love in the comments with Niamh Cullen writing, “Icon, so excited for your next adventure xxxx”, singer JC Stewart shared thanks to Stephen saying, “Couldn’t have done anything without you mate. Forever grateful.”

The presenter has been on our screens and radio airwaves for many years now, always getting exclusive interviews with the world’s biggest stars. Best of luck in the future Stephen!

Stephen’s last show on 2fm takes place today at 3pm if you want to tune in!