Zara Larsson’s Dublin gig has been cancelled tonight in light of Hurricane Ophelia.

The concert will be rescheduled until tomorrow (Tuesday).

“Tonight’s Zara Larsson concert at the Olympia Theatre rescheduled until tomorrow Tuesday, 17th October 2017.
Zara Larsson determined not to let her Irish fans down by rescheduling her European travel plans.

“This decision has been taken in the interests of customer and staff safety, and in light of the widespread cancellation of public transportation due to the National Red Weather alert in place in response to Hurricane Ophelia.

“Zara Larsson has rearranged and MCD apologise for any inconvenience caused and look forward to an amazing show tomorrow night.” 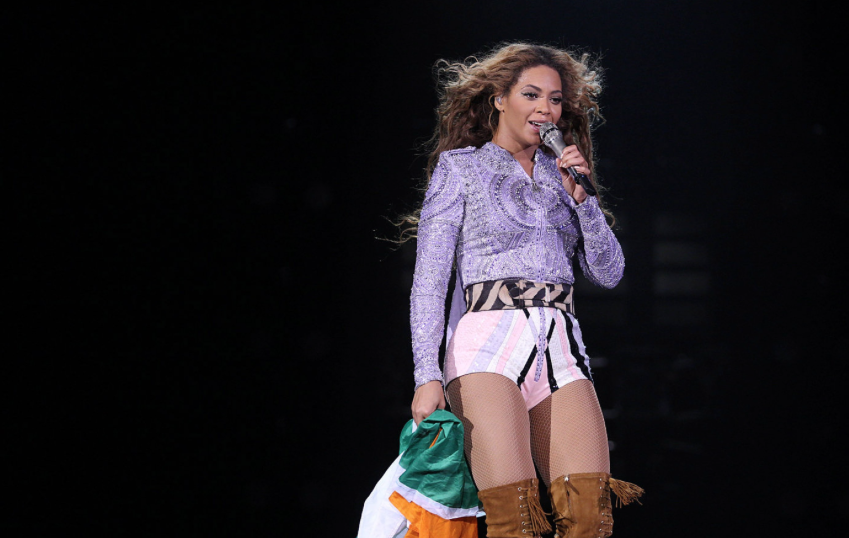