Hollywood actor Mel Gibson is in Dublin at the moment filming for his upcoming movie, Professor and the Madman.

While in the capital, the 60-year-old actor decided to sample some of the what is on offer in the Dublin acting scene, so he attended the Dublin Fringe Festival last night.

The star went to see Riot, a play starring Panti Bliss. The unique production features music, comedy, circus performances and more so we’re sure he was kept entertained!

Queen of Ireland Panti took to Twitter ahead of her show yesterday to let fans know that Braveheart star Mel would be in the audience. She wrote, “Mel Gibson is at #RIOTdublin and he’s just about to see a naked Jesus in cling-film get beaten by ten people with pool noodles.”

The star was also spotted wandering the streets of Dublin city centre with girlfriend Rosalind Ross. The pair were seen outside the Shelbourne Hotel and peering in the window of Leonida’s chocolate shop.

Professor and the Madman also stars Hollywood legend Sean Penn, and tells the story of the creation of the Oxford English Dictionary. The cast will be filming in Dublin for 8 weeks. 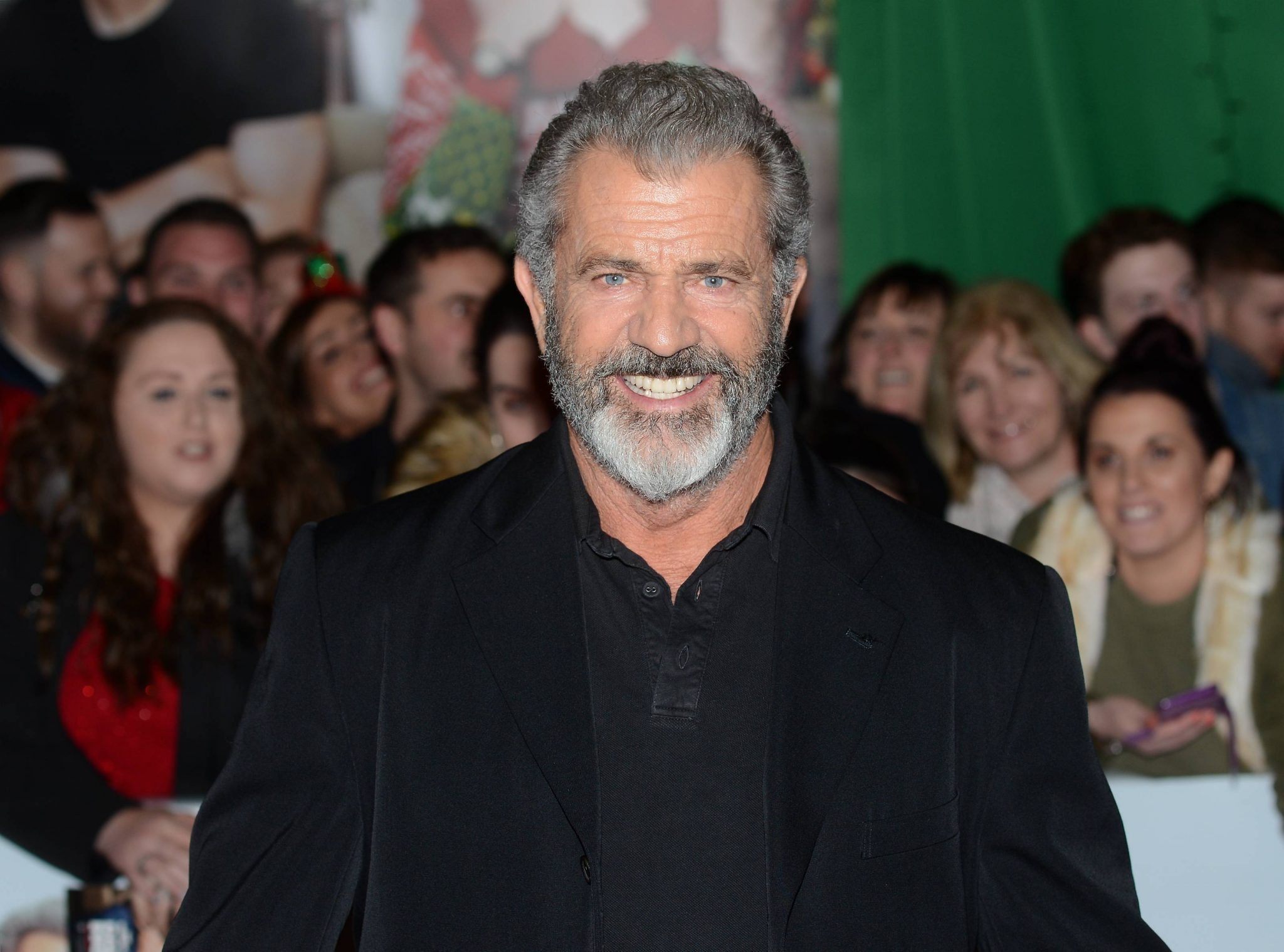 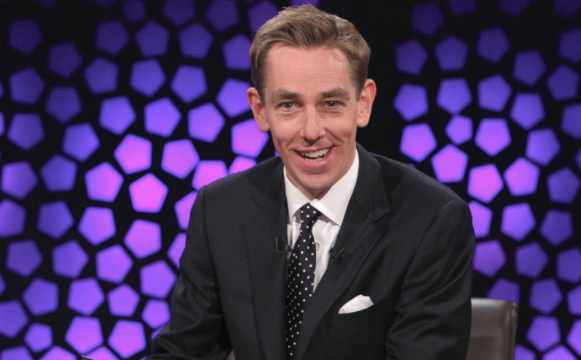