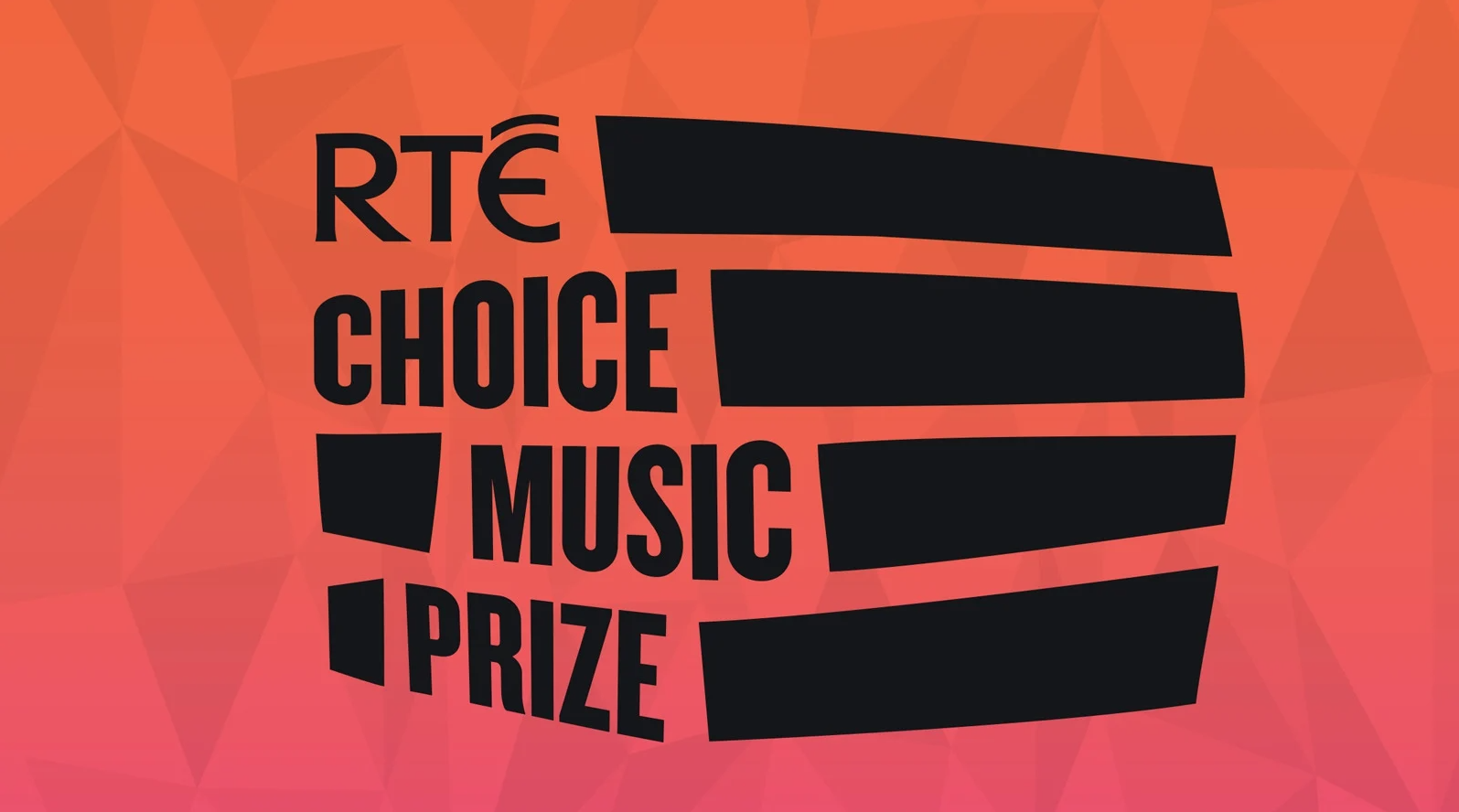 The event was hosted by Tracey Clifford and saw The Cranberries’ Noel Hogan announce the winner which went to Dublin act, For Those I Love. He went home with a a cheque for €10,000, as well as a specially-commissioned award.

The full list of artists nominated for album of the year were;

The winner of Irish Song of the Year for the RTÉ Choice Music Prize was revealed before the event yesterday on RTÉ 2FM’s Tracey Clifford Show. It came as no surprise to many that it was Dermot Kennedy who scooped the award!

Announcing the award was The Script’s Danny O’Donoghue, who revealed that Dermot’s hit ‘Better Days’ was selected from the shortlist of 10 songs by a public vote.