Michael Bublé has just announced that he will be returning to our shores for two shows, and we have a pair of tickets to give away!

Michael will be performing his most-loved songs and greatest hits alongside singles from his number-one album Higher, which he released earlier this year.

And he promises that his Irish shows will be quite the “spectacle”, we wouldn’t expect anything less.

Announcing the news, he said: “I’m so excited for people to experience it. A lot of my fans have been part of my journey for the past 20 years, so to celebrate this milestone with everyone together is going to be extra special.

Tickets are on sale this Friday, but if you want to be in with a chance of winning a pair, head over to our Instagram page to find out all the details on how to enter our competition, and you could be heading along to hear that smooth voice live!

Michael last performed in Ireland back in 2019 with tickets for that show selling out almost immediately. Since it’s been four years since he graced our shores, we’re positive tickets will be flying out the door once again this time around.

Tickets go on sale this Friday at 9am via Ticketmaster. 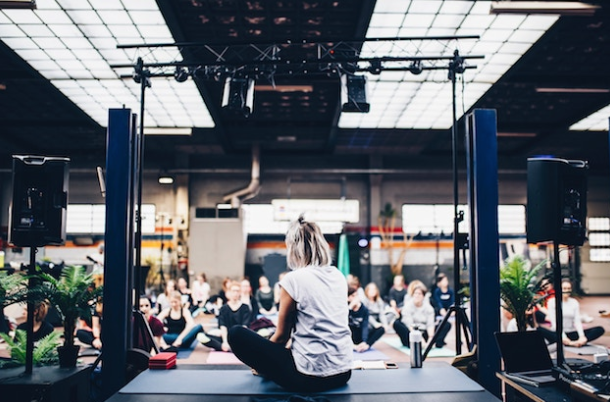 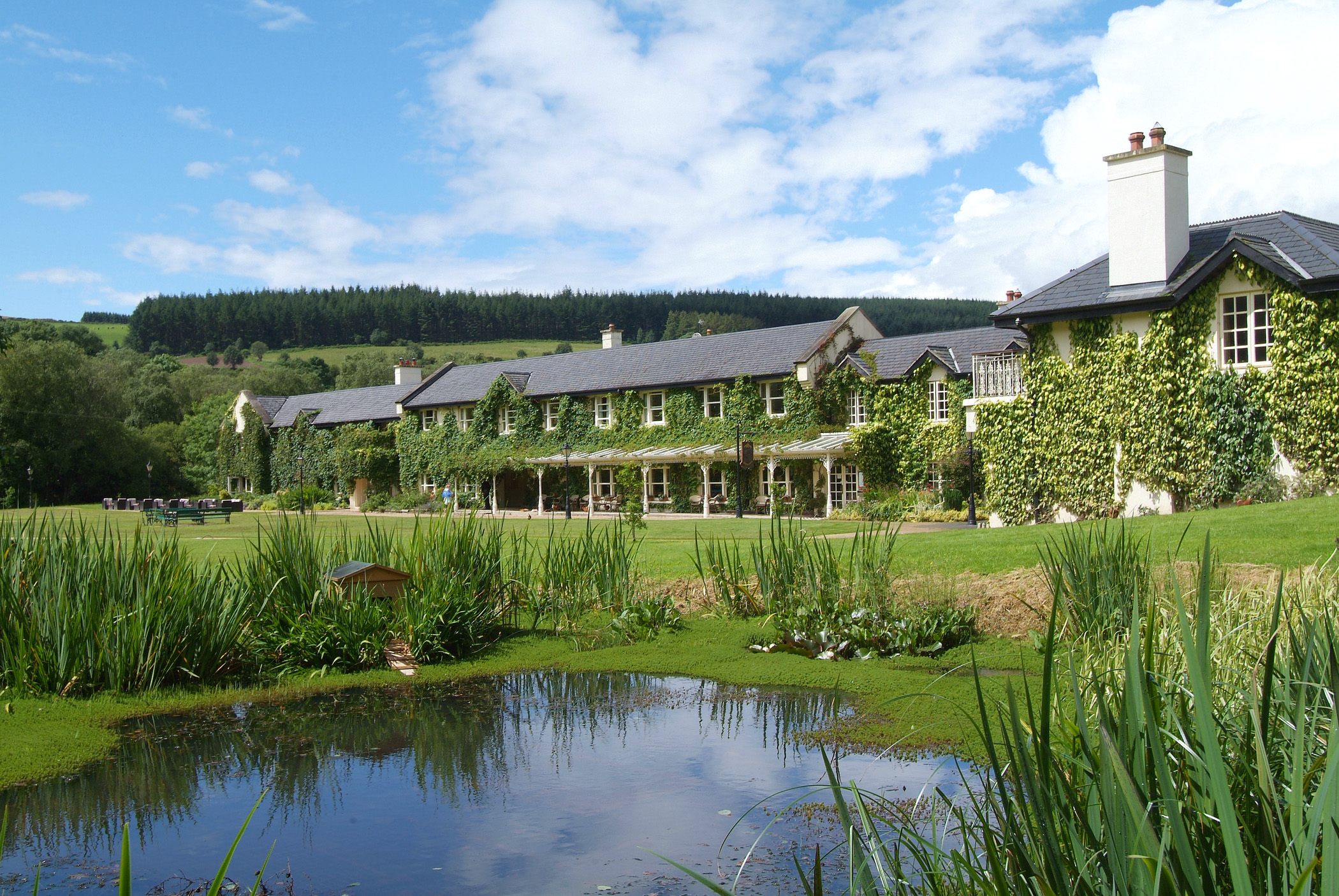 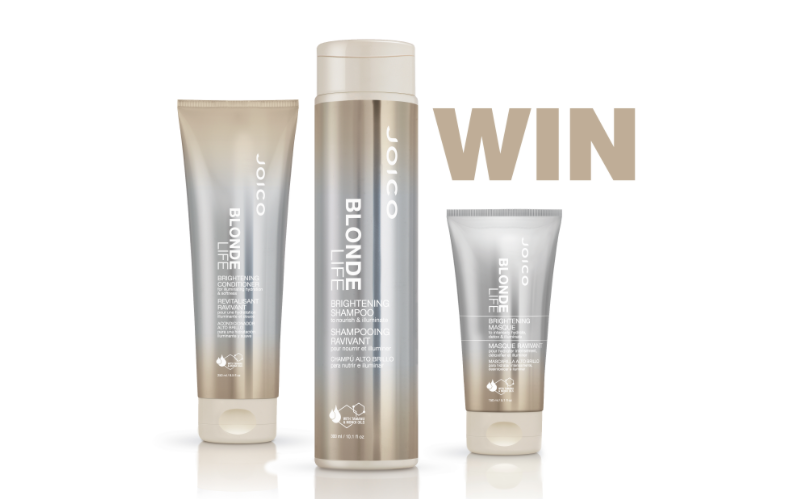 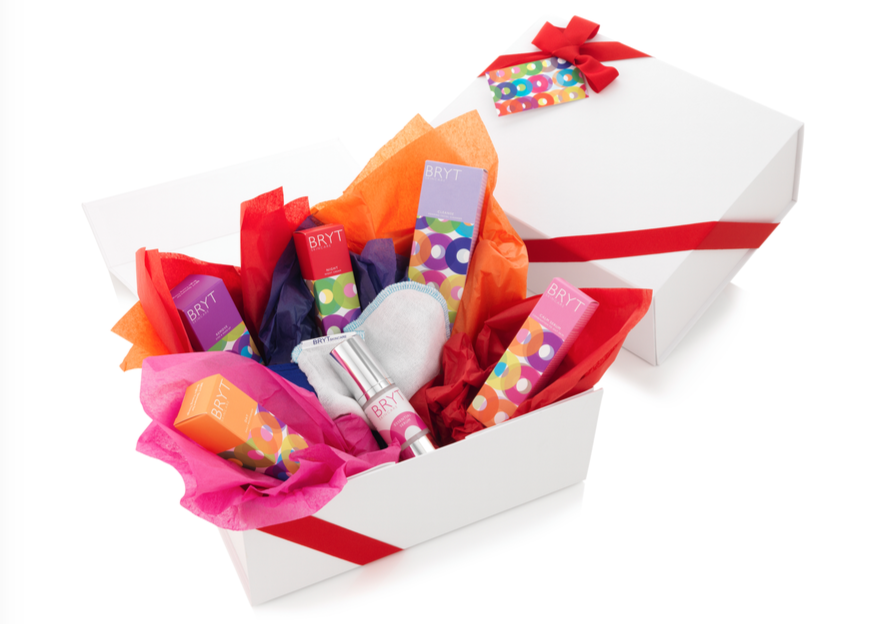