As we move ever closer to the end of this year’s Love Island journey, chat in the villa has begun to turn towards contestants’ prospects for life after the villa.

While most couples will have some important decisions to make, Irish Islander Dami Hope could be faced with a big one, as he discusses the possibility of a move to London with Indiyah.

After recently acknowledging some pretty significant feelings for each other, it’s only natural that the couple would be considering life together outside the villa, which could involve a move away for Dami from his hometown of Dublin.

Discussing the future together on a recent episode, Dami admitted: “I’ve been thinking about a lot of stuff, I think I am going to move to London.”

Indiyah seemed supportive of the perspective move saying: “I think you should, I think London would suit you, not just because I am there, it doesn’t sound like a shabby plan to be fair.”

But not to fear, Dami hasn’t completely forgotten about the Emerald Isle, insisting that before he decides on any big move, Indiyah will have come back to Ireland to meet his family.

“Before I make that plan, you have to come to Ireland,” Dami told the 23-year-old hotel waitress from London.

Originally from New Ross, Wexford, Dami moved to Dublin two years ago, where he works as a senior microbiologist.

Whether or not Dami will be making a permanent move from Ireland to London after his Love Island experience is yet to be seen, but he’ll definitely be making a trip back to Ireland once he leaves the villa, for a short while at least! 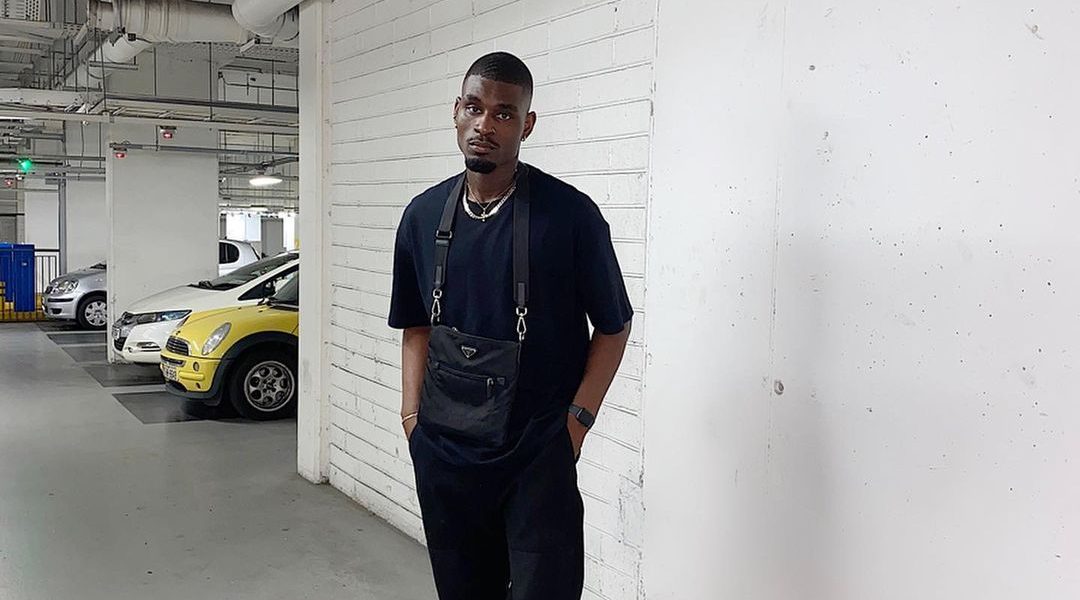 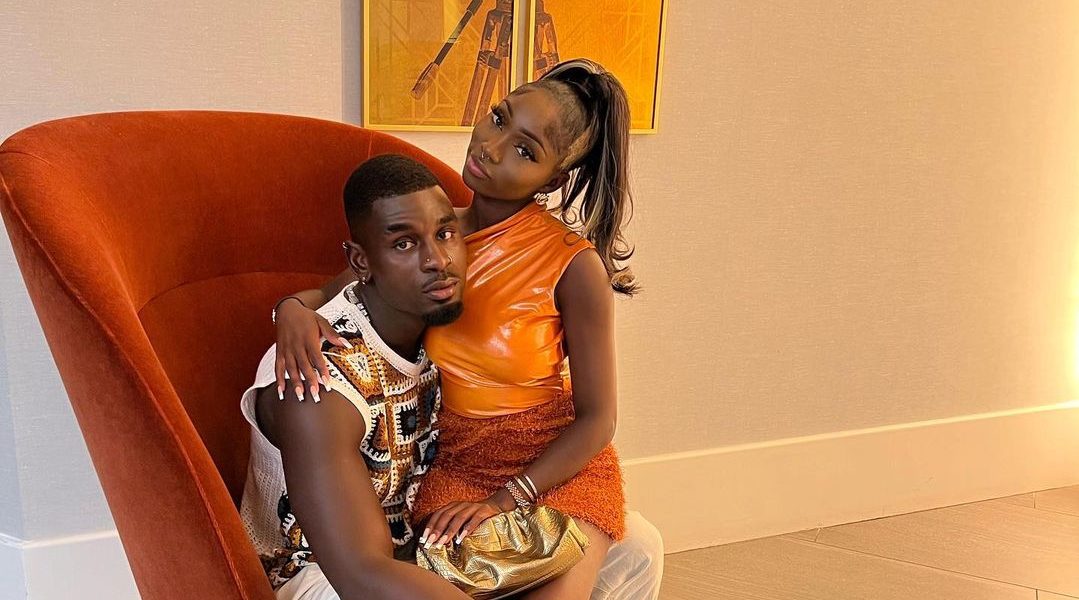