Niall Horan has revealed he still hasn’t had a chance to meet Liam Payne’s son, despite the baby arriving over five weeks ago.

Liam and Cheryl welcomed the little boy to the world in March, but Niall has yet to meet the little chap, even though he so desperately wants to.

“I have my presents ready,” he told The Sun. “I actually text Liam the other day. I was going to see him last Friday, then he’s in America, then when I leave this week he comes back here and I just keep missing him.

“I go away to do some promo and when I get back, [seeing the baby] is probably the first thing I’ll do when I get back. The child will be two months old by then!”

Just this week a source confirmed that Cheryl and Liam chose to call the little boy, Bear.

An insider told The Sun ,”Cheryl and Liam wanted to get to know their baby before deciding on a name.

“They spent over a week getting to know him first before deciding. They wanted to get to know him before they decided on the name.

“They didn’t have the name Bear before the birth. But they’d been thinking of a name since meeting him and they just felt it suited him.

“They love their little baby Bear Payne and are truly over the moon and loving being parents for the first time together.” 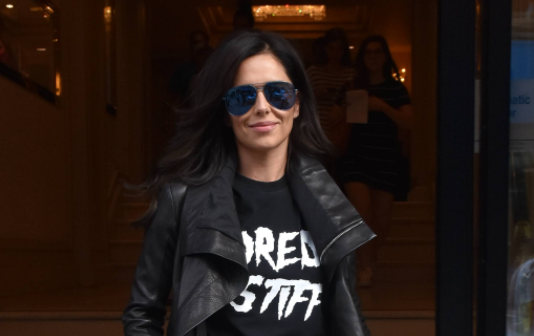 Louis Walsh was “cracking up” after last year’s X-Factor