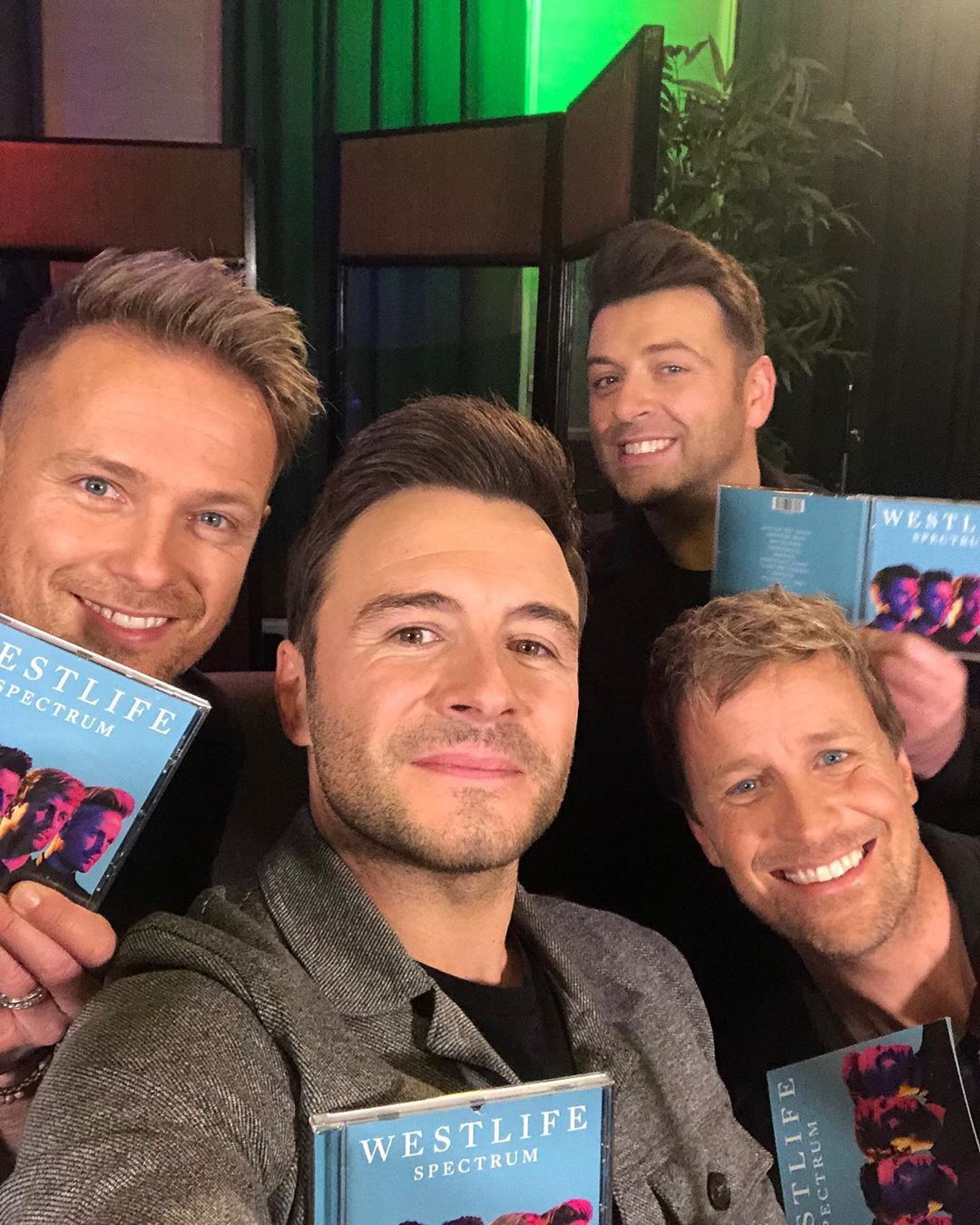 Following in their father’s footsteps, it looks like Westlife’s children may be shooting to fame just as their dads did, as the band have revealed that their offsprings have set up their own music group.

Chatting candidly on The Jonathan Ross Show, Kian joked, saying that talent runs in the genes, with their children collaborating.

“Westlife Two Cousins is what they call themselves. Shane is married to my first cousin so that actually makes our children related”

Continuing, Kian explained that each member had their own role: “They’ve formed a little band. Nicole is writing songs and Nicky’s little girl Gia was only six at the time – she was security.” However, as Gia was so strict with ‘security’ there, unfortunately, is no video evidence of the band’s talent:

“We always wanted to film them because they were actually quite good. Gia would be like ‘No, you’re not allowed to film.’ She would be coming around and pulling the phones off us”

Between the four members, there are now 10 Westlife children, which makes for some chaotic memories for the band backstage.

“They have a backstage crew going on. There are 10 of them backstage now. They’re so lovely”

The most recent addition to the ever-growing mini Westlife is Mark and fiancé Cailean O’Neill’s little girl Layla, whom they welcomed to the world via surrogate in 2019.