VIP was very sad to hear of the passing of Derek Davis, who died this morning at the age of 67.

The tv legend’s former employers in RTE announced this afternoon that Derek had passed away suddenly after a short illness.

The veteran broadcaster began his illustrious career in the US with ABC, before retuning home and working with the BBC in Northern Ireland.

Derek then decided he would become a newsreader, and moved to RTE where he co-presented with Anne Doyle.

The beloved broadcasting hero would go on to became a familiar face in the 1980’s when he began presenting the afternoon magazine show Live at 3, alongside Thelma Mansfield.

He was a very well-respected man who accomplished a lot in his years of broadcasting and he will be remembered fondly.

He worked on a number of both television and radio shows throughout the years, presented the marine programme Out Of The Blue, and also hosted The Rose Of Tralee on two separate occasions.

His latest radio appearance was just four days ago when he was a guest on Marian Finucane’s Sunday morning Radio 1 show.

In a statement earlier this afternoon, RTÉ’s Director General Noel Curran described him as being “full of humour and warmth” and “one of the most versatile presenters RTÉ has seen”.

“At heart he was always a journalist, and he brought that inquisitive sense of journalism to everything he did”, the director added.

Tributes to Derek continue to flow on Twitter today. Derek’s former RTE colleague Pat Kenny said: “I saw a photo of him recently he looked fantastic after his weight loss. We shall sadly not see his like again.”, while Joe Duffy tweeted: “RIP. To me he had the warmth, brightness and openness of summer. Condolences to his family. So sad to hear his untimely passing.”

“Derek was a big personality, a passionate and talented communicator on both food and marine issues,” he said in a statement.

Poignantly, Derek opened up last year to The Irish Examiner about his various health concerns, and he lost over five stone since then after undergoing gastric surgery.

He said that he wanted to “improve both the quality and the potential length of my life”. 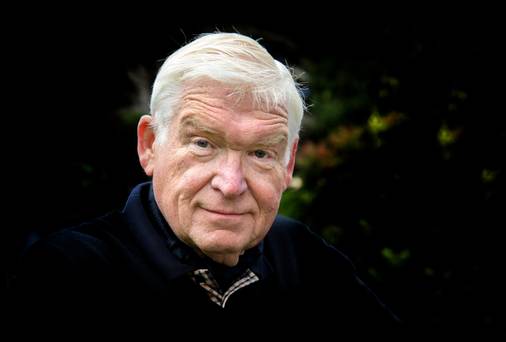 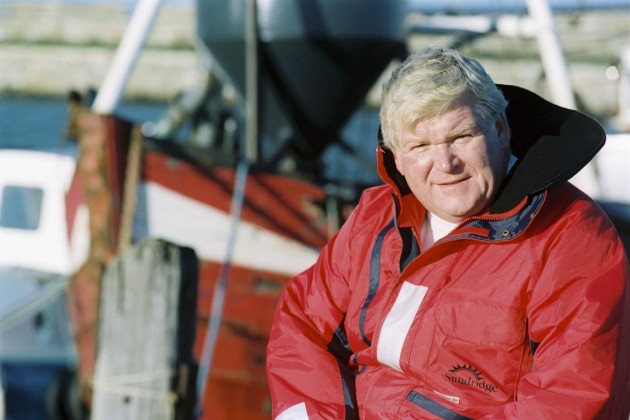