The band played some of their biggest songs including Mr Brightside and Read My Mind.

One of the most memorable moments of the night, however, was when made a fan’s dream come true.

A young man named in the audience named Sean Heary held up a big sign asking “Can I play Dustland with you?”.

Brandon and Co. responded to the request and invited him up on stage to perform with them!

You can check out the sweet moment below.

Last night, at the show in Dublin, a fan brought a sign that read “Can I play Dustland with you?” This is what happened! #thekillers #wonderfulwonderful cr: sxdlxs Insta @thekillers @BrandonFlowers pic.twitter.com/7yZARrj9ZD 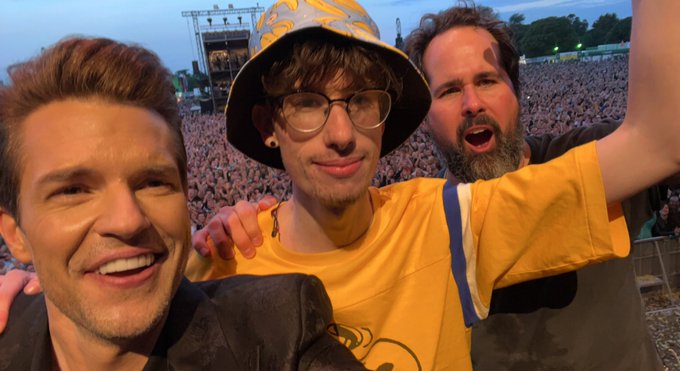 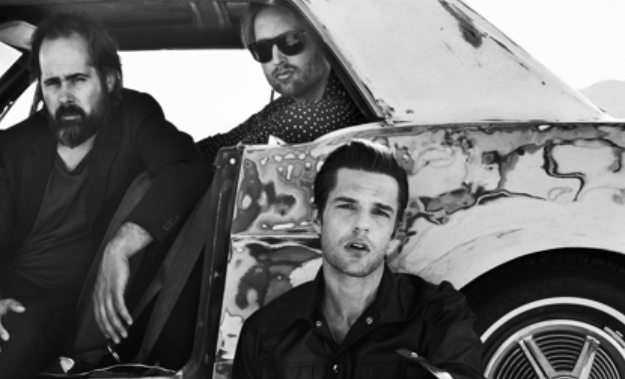